From all I have read so far, these are the best positive psychology books available.

This will also be one of the most life-changing book lists on this website… If you are interested in being happy, at least :).

And yes, the above clarifying statement is a persuasion gimmick, since pretty much everyone wants to be happy.

Luckily, positive psychology uses no gimmicks, and it can teach you how to be happier and more fulfilled. And while being based on solid science and research.

9. The Little Book of Stoicism

Yes, this is about stoicism.

Plus, as you might have noticed, I’m a science wonk, so no bashing of positive psychology from me.

All I’m saying is that you can also learn much of positive psychology from the greats of the past.
Plus you can learn some history, and how those greats deployed stoicism. Like Marcus Aurelius, who as the emperor of Rome never stopped seeking personal self-development.
I find it invigorating and almost magical, that you can use the same tools that the greatest emperors and philosophers of the past used in the old days, and repeat similar great feats in the present.

Quote: Zeno (founder of Stoicism) is our friend. But truth is an even greater friend.

This is a different book than all the rest.

Instead of seeking to show you what happiness or fulfillment is all about, Gretchen Rubin tries to live it in her life.
She chronicles the story of how she implements one new concept every month and tries to live it out as she goes by her normal life of an urban mother in New York.

I found “The Happiness Project” to be at the same time entertaining, funny, and instructive.

“Flow” might as well be the first book of positive psychology.

And its author, Csikszentmihalyi, is as legendary as his surname is inscrutable -I must have written his name 20 times on this website and not even once was I able to do it without checking it on Google-.

Truth to be told, I didn’t find “Flow” to be particularly enlightening when it comes to general happiness.
It’s not that it’s not useful, but I find it hard to see how flow by itself could change most people’s lives.
As a state, flow is very circumscribed to certain types of activities. So you probably can’t build your life around “flow”.

Quote: Most enjoyable activities are not natural; they demand an effort that initially one is reluctant to make. But once the interaction starts to provide feedback to the person’s skills, it usually begins to be intrinsically rewarding.

OK, we got it.
Positive psychology can make you happier, more optimistic, and more personally successful.

But could it make your business also better?

Well, Tony Hsieh tried to do just that.
He engineered his company to make both employees and customers happier. Happiness was one of his goals and KPIs.

And it turned out quite well for him.
An 800+ million exit, probably more than one billion in today’s money, is nothing to scoff at.

Albeit, as positive psychology proves and as Hsieh himself says, money won’t buy you happiness.

Quote: Money alone isn’t enough to bring happiness . . . happiness [is] when you’re actually truly ok with losing everything you have.

What can concentration camps teach us about human resilience, optimism, and happiness?

A lot.
It’s when life is at its most difficult, that positive psychology has the most to teach.
And when you know you can be OK at your worst, you know you that you have reached ultimate control, and ultimate power. Or, simply ultimate life enjoyment.

Quote: Everything can be taken from a man but one thing: the last of the human freedoms—to choose one’s attitude in any given set of circumstances, to choose one’s own way.

Martin Seligman pioneered the research on learned helplessness.
From there, and thanks to an initially harrowing feedback John Teasdale,  he branched out to explanatory styles, fighting depression, and “learning optimism”.

In “Authentic Happiness” Seligman goes wider than optimism or even just “happiness”.
He focuses on meaningful lives and full lives. “Full lives” include a deeper meaning for that life, working while leveraging one’es strengths and skills,  and the enjoyment of pleasures.

If you’re interested in living full lives, this book is for you.

Quote: Authentic happiness derives from raising the bar for yourself, not rating yourself against others.

Albeit Shawn Achor might be the only non-psychologist in this list of best positive psychology books, “The Happiness Advantage” deserves high praise.

What Achor does, and well, is what scientists are often reluctant to do: compiling in one single book all the most important findings and techniques, rather than just focusing on their own research -or talking up their work, Martin Seligman, I’m looking at you-.
Plus, presenting them in a way that is as practical as possible.

But Achor doesn’t stop here, and he also advances an important hypothesis: it’s not success that gives us happiness. It’s the other way around. It’s happiness that leads to success.

Quote: Happiness is not the belief that we don’t need to change; it is the realization that we can

2. How to Stubbornly Refuse to Make Yourself Miserable

The best book I have ever read on therapy (and self-therapy).

Ellis discusses and teaches REBT, which is a form of cognitive-behavioral therapy (CBT).
The wisdom in this book can make you happier, more effective, as well as more emotionally in control of yourself.

And it can also help you to heal childhood wounds while skipping long, time-consuming, and expensive psychoanalysis.
I can vouch for it: it certainly did help me to overcome some smaller issues I had from childhood.

But let me come clean first:

I don’t like Martin Seligman’s personality as it transpires from his writing.
He strikes me as self-absorbed, narcissistic, reactionary, and even blindly patriotic and militarist.
Not good for a scientist.

But his work… That is good.

“Learned Optimism” is a classic by now.
And albeit like most classics it has seen some water go by under the bridge, it remains as good as ever.

“Learned Optimism” is optimism for intelligent folks.
It’s optimism for people with critical thinking skills, and people who want to maintain the ability to set optimism aside and stare naked at the truths of life.

And you can do exactly that.
As Seligman explains, “learned optimism” is different than simple positive thinking. Learned optimism is based and grounded on reality.

I paraphrase him from another book of his:

Positive thinking is about upbeat statements such as “Every day, in every way, I’m getting better and better” in the absence or in the face of contrary evidence. (…) Many educated people, trained in skeptical thinking, cannot manage this kind of boosterism. Learned optimism, in contrast, is about accuracy.

And to me, that’s tremendously empowering.

Yet, I still recommend you go with the first and original.

Positive psychology is what most people are after in life: happiness and fulfillment.

Yet, for some of us driven folks, happiness can sometimes fall on the wayside.
We think we weren’t born for happiness, but to pursue and achieve stuff.

And that’s where positive psychology can open a new world for us driven people: you can be both happy and driven.

As a matter of fact, happiness, and optimism even more so, will likely increase the chance you will ever experience objective success. 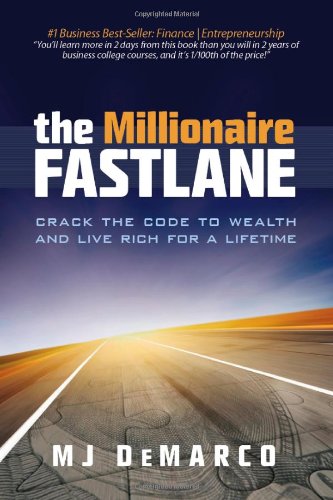 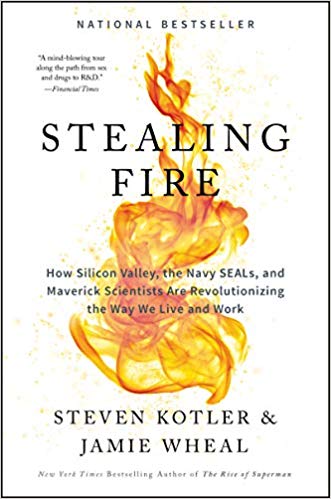 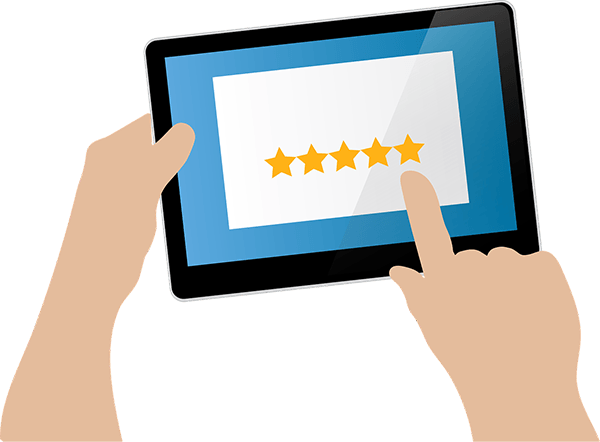 How to thank people properlyby Transitioned5 hours ago