About The Author: David Cohen is a body language expert and a communication skills coach.

Words are more than 7%

David Cohen quickly dispels the most misunderstood and misquoted experiment ever.

The one from Albert Mehrabian stating that words are only 7% communication.

Just imagine this: if you told someone they’re terribly unpleasant with a smile, a positive body language and an upbeat tone of voice, is the message going to be 93% positive?

Probably not, right?
And that’s why words are more than a mere 7%.

David Cohen calls “displacement activities” what some others in the literature call “adapters” and what Joe Navarro calls “pacifying behaviors”.

He says that in animals usually appear when they are torn between two opposing drives.
For example wanting to mate but being deterred by a bigger opponent.

David Cohen says that the gazing behavior, or how much we look at other people’s eyes, is determined by culture.

As a rule of thumb, in the western world if you look too little in someone’s eyes you might be perceived as deceitful and shifty.
If you look too much you can be viewed as domineering.

As a rule of thumb, we are comfortable if the other person’s gaze meets ours for 60-70% of the time.

Much research indeed shows it gets uncomfortable if you look at them too much, so a skilled speaker will only spend around 40% of the time making eye contact.

If you are the speaker only spend around 40% of the time looking at people you are speaking to.

Most episodes of direct gaze will last between one and four seconds.

So the rule of thumb is: look more at them when they’re speaking, less when you’re speaking.

What Your Hairstyle Says About You

Handshake is huge in body language, here is what Cohen says about it:

Cohen says that cupping your shaking hand with your other hand can be perceived as motherly, controlling or too intimidating.

The exception is that if there’s a big gap in status between the two people shaking hands, in which case it’s seen as a sign the person cares (example of Bill Clinton).

The perfect length of time is 2.7 seconds. Too brief a handshake can signal anxiety

People are also seen as more dominant when they gesticulate more, make more eye contact and show more animation on their faces.

Submissive women also tend to stay in the same posture for longer, while women who move more are seen as dominant.

Extroverts tend to have fewer inhibitions about entering personal spaces.

Introverts will be more awkward about allowing people into their personal spaces.
Men who are perceived as cold tend to be given more personal space.

Extroverts are more impatience, get bored more easily and also get aroused faster.
Introverts are slower instead, which would make them better lovers… If they didn’t also get more anxious :).

The risk of an extrovert is that he might move too quickly for an introvert.

Since I deal with power dynamics, this was one of the most interesting chapters for me.

Most interesting for me, was the author quoting an article on high-flying career women.
The women were used to being the boss at work, but the moment they got home they wanted to relax, and they relaxed by being submissive to their man -particularly in bed-.

Cohen says there’s no dominance in flirtation, it’s more like a dance.

Cohen says that when a woman complains to the man “you’re not listening” and the man says he’s actually listening, they’re both right.

Why the divide, then?

Women, use more “aha”, “uhu” and other perfunctory sounds to show they’re listening.

Men think those are signs of impatience instead, so they don’t use them as much.

Result: men are listening but they don’t communicate they are listening and women think they’re not.
Vanessa van Edwards also says that men should use more “aha” when speaking to women.

How to Read People’s Lies

Cohen talks about NLP and mentions a colleague saying it’s not easy assessing if someone’s lying by looking at where their eyes go.

Eyelashes flutter means the person does not like the question.

There are 6 cues to spot liars:

Politicians who smile more get more votes (example of Bush and Al Gore). 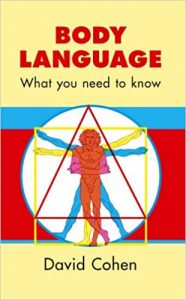 Reviews for “Body Language” on Amazon are not great and I can see the point in some of them.

The “outbreath/inbreath” part, for example, didn’t make too much sense to me and it dragged for too long.

However, I enjoyed “Body Language” by David Cohen.
I learned a lot of new things and I appreciate he is not afraid of being politically incorrect and saying things how they are (ie.: career women behaving submissively in the relationship).

I also liked the author’s calm voice and “nondefinitive” approach to information, such as presenting findings without implying they were truths cast in stone.

Get Body Language on Amazon. 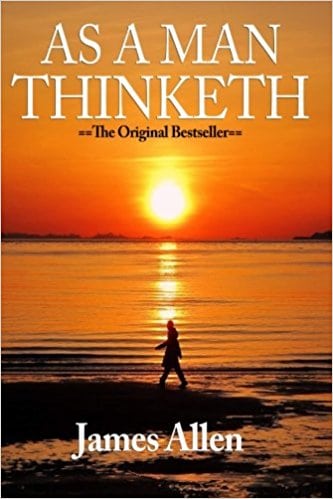 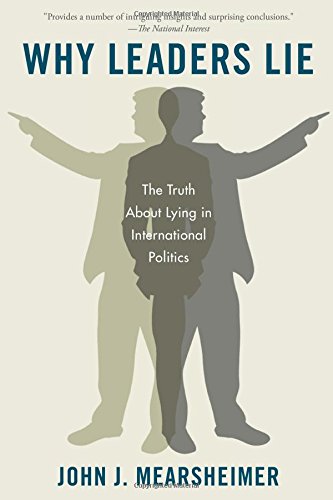 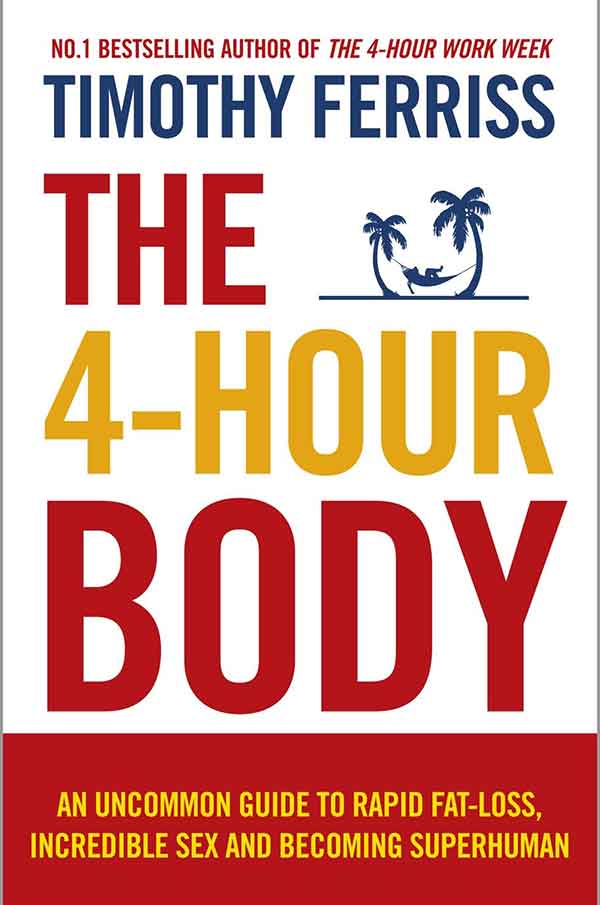 My Journey to Powerby John Freeman16 hours ago