Social assault is not a popular term (yet).

Therefore, as one of the few websites on power dynamics, I define it as such:

Social assault is an umbrella term covering any form of social attack decreases the social power and social status of the receiver, while potentially, but not necessarily, increasing the status and power of the attacker

In this article, we will explain a few effective ways to defend people from social assault in a socially shrewd way.

Physical proximity says “we’re close”. Depending on how you do it, it can be either a looming threat on the attacker, or just a support for your friend.
The difference is all in the body language:

This one happens a lot in physical, high adrenaline settings and it’s a staple of team sports. You have probably seen hundred of times. This an example of the Italian team defending Francesco Totti when the corrupted referee unjustly expelled him (damn you South Korea 🙂 ).

The implied, ancestral implication of physically siding by your friends is one of strength. It says that if it came to blows, you got your friend’s back and the person threatening your friend will have to deal with you as well.

When you want to imply a threat, you are more concerned with the person assaulting your friend than with your friend. Basically you:

The physical proximity without threat is more concerned with your friend and less concerned with the threat.
Just compare the video below with the one above, especially Maldini’s attitude, and you’ll see the difference immediately.

You will notice that the girl siding with Emily is not threatening towards Kutcher. She is communicating “I care about you”. But albeit she’s not aggressive, by completely ignoring Kutcher she still sends the message that he’s not welcome (for upsetting her friend).

It’s a natural tendency of humans to stand farther away and to avoid physical contact with people we don’t like.
Conversely, we stand close and we touch those we do like.

Touching our friend then is a sort of public endorsing: you are communicating to everyone that you like them. Especially in tense situations, that implicitly cast your vote with your friend.
Works especially well If you have a strong standing in the group, as you automatically raise your friend’s status as well.

Here it’s Fredo who tries support Mo Greene, and Michael won’t be please about it.

You will notice also that Fredo has little social weight in this situation though and he is largely ignored.

Often our friends can be mired in dire social situations because both them and the attacker are victims of their own emotions.
But if someone else jumps in to defend them or to offer an alternative, then it’s a fresh and new perspective that will change the whole dynamic. Both at a social level and at a neurological one (Tony Robbins talks about pattern interrupt).

Breaking the aggressive pattern will often indeed switch the attacker’s mind from an emotional state to a more rational one. They go from low road amygdala to high road prefrontal cortex (check Social Intelligence). And that’s already 80% of your work done.

The idea is that if you take someone on a long enough detour, they will forget why they were even on a war path.

Example from my high school days:

Our high school French teacher, Ms Venerato, was furious with Alessandra. I don’t even remember what Alessandra had done, but Venerato kept screaming and piling up on her. Venerato would stop at times, only to restart soon after with renewed rage. The whole class was silent.
Then, during a tense pause, I chimed in.
“she just forgot to do her homework“.
Other students joined in and the tense atmosphere was suddenly relieved. It became a discussion and soon after Ms. Venerato was smiling, excusing herself and.. Even telling Alessandra she should take an interest in me for bravely taking her side.

This is the same that Anthony tries to do in the epic Goodfellas.
It failed, but notice for a couple of seconds that after the interruption the atmosphere changes. It’s a big respite before going back in. It failed also because Tommy is super adamant in keeping the pressure on and he immediately cuts Antony and switches back to Harry.
But it was a good move and if Anthony had just replied once more it would have probably distracted Tommy long enough to work.

4. Bond With The Victim

This is similar to the emotional life preserver we discussed in helping friends out of awkward social situations.

However, being under attack, differs from awkward situations.

In awkward social situations, you can easily bond with someone without upsetting anyone else. In social assaults though it’s very easy to upset the attacker because any bonding with the victim is perceived as taking side against the attacker.

Case in point, you can see Fredo doing it poorly here and, indeed, really not helping anyone but only raising tensions by unnerving Sonny (minute 1:33) :

If Fredo wanted to help his brother, he should have been less obvious and less direct. And then maybe later, without Sonny around, shook his brother’s hand and congratulated him.

Bonding with the victim is often more of a palliative than a real solution though, so it’s best used when the victim actually kinda of deserved the social attack.

An obvious way to defend our friends, of course, is to attack the attacker. This works particularly well if the attacker is going overboard and the situation really needs to be stopped.
It’s also useful in situations where letting things pan out by themselves could be dangerous and you gotta nit it in the bud. Say, if someone is trying to take the moral high road by shaming you and singling you out as a monster, immediately attack the attacker. If you don’t do so, he might be able to gain momentum, get enough people behind him and ostracize you -or, outside of civilization, even physically harm you-.

Some great way to attack the attacker are:

A full-scale counter-social assault and leaving the stage can be powerful and cool, but leave it only for the most extreme cases:

The advantage of a full-scale attack is that it addresses the rudeness or silliness of their social assault head-on and it forces everyone to take side, either right there and then, or mentally.
And if you make a good case, they’ll side with you.

Disclaimer: this technique is extreme. Better  used when:

6. Go Beyond and Mediate

This is probably the favorite of mine. Instead of using your social leverage to take sides… Use your leverage to go above both.

The supra-partes role goes for win-win situations and mediates peace.
It works great because deep down everyone wants to avoid a fight and everyone craves peace and accord. But doing it by themselves could be seen as a sign of weakness, so deferring to someone else saves face to both of them (and gives you loads of social points).

The key to make sure it works is to break their state and take authority at the same time.
To break state either enter action higher energy than they are (example of teacher) or completely lower energy getting in between (example of guy breaking fight zen style while eating chips).

You can dispense a bit of reprimanding on both sides. As long as it’s not too skewed most will be happy you jumped in to act as the judge and mediator.
Once the two are cool, mediate peace and end with a hug. That will be the biggest victory for all.

I will now tell you a story of the time when I possibly went out of my way the most to socially rescue someone. Several techniques above described are involved:

It was a warm beautiful night on the Boracay beach.

A black guy, let’s call him John, was chatting with a white girl in the group, whom we’ll call bitc*y. The two of them seemed really engrossed in the conversation. They really seemed to like each other.

Suddenly, I don’t know what happened, bitc*y decided to cut out the guy. She turned her back on him and started chatting to her girlfriend, pretending the guy wasn’t even there (you will see this sometimes from girls, but almost never from men).

Now John was outside the circle.
Normally, he was blindsided by the swiftness and cruelty of bitc*y’s gesture. So he kept bugging her to at least get a proper goodbye (if you wondered why the hell any men would waste time after white bitc*y girls in the Philippines, I wondered that too).
John was clamoring from bitc*y’s attention and insisting she at least gave him a fist bump as a goodbye.
Bitc*y kept ignoring him pretending she was too absorbed in her conversation with her GF.

I found bitchy’s behavior highly distasteful and needlessly mean. And I hate meanness, so I decided to step in and throw John a social life preserver:

my fist bump gave him the opportunity to pretend he wasn’t being shunned by the girl but was actually my friend.

So that he could come into my circle

that was my way of saying “you’re welcome”, one bitch refuses you, but this other member of the group is taking you under his wing and vouching for you. Now you’re in.

Here I was attacking the attacker to take away social power from her and take the sting out of their nasty social bites.

The three main ways of defending our from social assaults consist of using your social leverage to:

Whenever possible, mediate a peace as the other two risk of escalating and adding fuel to the fight. 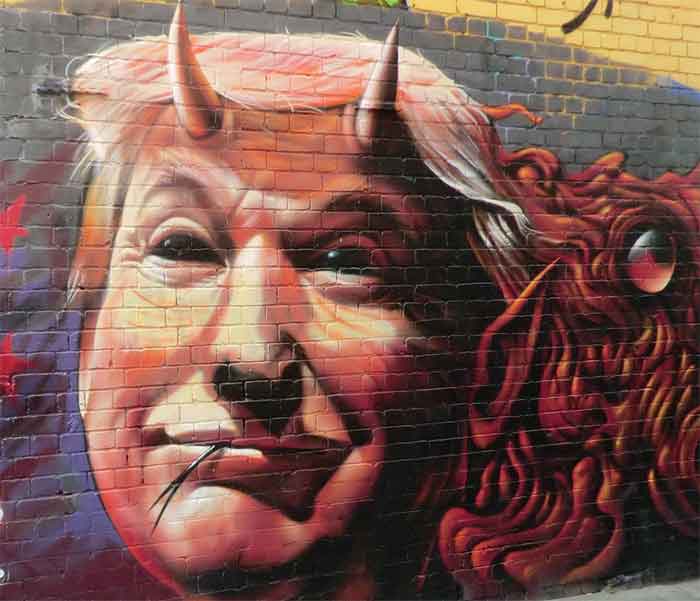 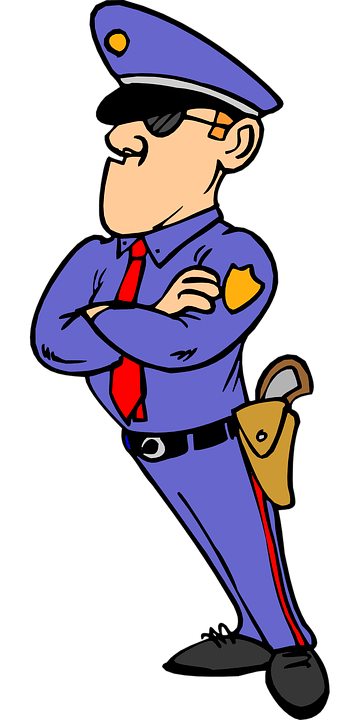