People have a right to request refunds.

And you should give them back their money if they’re not happy.

However, as usual, you meet the assholes who try to take advantage of the system.
And they issue unfair refund requests not because they’re unhappy with the product or service, but because they’re trying to scam you. 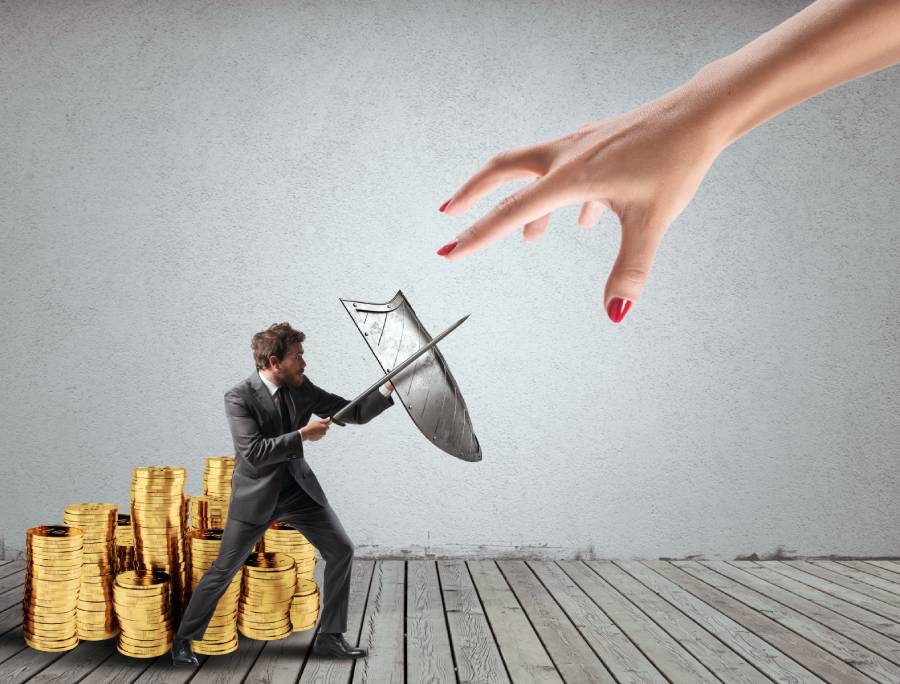 This article takes the side of the seller, but it doesn’t matter much which side you are in.
Because it’s the psychology of negotiating that matters. And psychology is the same on both sides.

The refund negotiation we are going to analyze is from a physical product sold on eBay.

The Internet indeed is awesome, but one of the few cons is that it also lowered the bar for playing tricks and games.
It is indeed far easier to open an unfair refund request behind a screen than in person.

Buyers think they can easily get something back with little to no effort, so they exaggerate a small issue or completely make one up.

If you are selling online it can be an unnerving hassle because they can open a controversy and leave you a negative public review.

Worry not though, the answer is simple: playing the negotiation game better than they do.

I had uploaded pictures of the iPhone, stated that I wasn’t sure which model it was and told the buyers to judge by themselves and buy based on pictures.

Technically, I was probably in the wrong.
But morally, I knew I was in the right.

How to Negotiate Unfair Refunds

Let’s see how you handle it:

#1. Shame: The Psychology of Negotiating

You want to show yourself fully open to solve the issue, always.

You show total openness to stave off any risk of bad feedback and for any possible escalation down the road.

At the same time, you also want to throw in there a line to show it’s their mistake too -and make them feel guilty for asking a refund-.

Why do you want to instill guilt in them?
For two reasons:

Just make sure you end with the positive: that you’re willing to help. 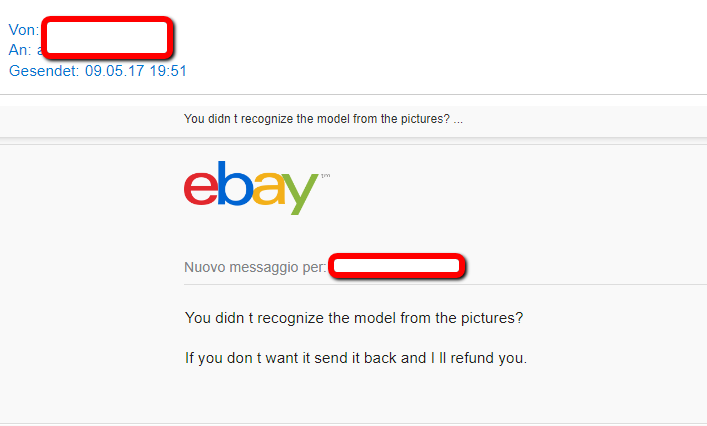 2. Master The Time: Control The Negotiation

Your main goals as to controlling the time and letting them wait here are different and this is what you will achieve:

We are most adamant about anything which is fresh in our mind (Cialdini: the importance of attention).
The day they received the item they’re all excited about it and salivating at the idea of making it an even sweeter deal by getting some cash back too. Slurp! After 3 days though their lives goes on. And now they’re dealing with their partner’s woes, their boss being a bit**, their cat’s diarrhea -that one’s annoying :)- and… And their refund is suddenly less important. After a week… All the more of that!

If you wait to reply you automatically start venting in their mind the idea they might not be getting anything.

This is the power of presuasion at work: faced with nothing, something, even something very small, begins to seem a lot (Cialdini: Pre-Suasion).

This will work wonders in lowering their demands and expectation and shift further power on your side.

Plus, they start getting into the mindset they might not be getting anything from you, which will make your negotiation easier.

In some cases, you might be negotiating against a refund deadline.
For example, a deadline for refunds or a deadline to leave a feedback.

3. Be Nice: Make An Offer They CAN Refuse

Hold on for a minute.

Once you reply after 5-7 days or after they send you a reminder, you are absolutely nice to them and full of understanding about their situation: again, you want to stave off any chance of receiving a negative feedback.

AND you make an offer they don’t actually want: to send the item back.

Absolutely, I understand your point. I am happy to refund you fully if you send it back in the same good conditions it was sold.

You don’t talk about partial refunds at all. You just propose something they don’t want: a return. This will do two great things for you:

Chris Voss in Never Split the Difference says that a great way to negotiate is to make the other person feel empowered.

When you empower someone to say no, chances are they will be kinder to you just (and at the very least, they will not start behaving like a cornered rat). 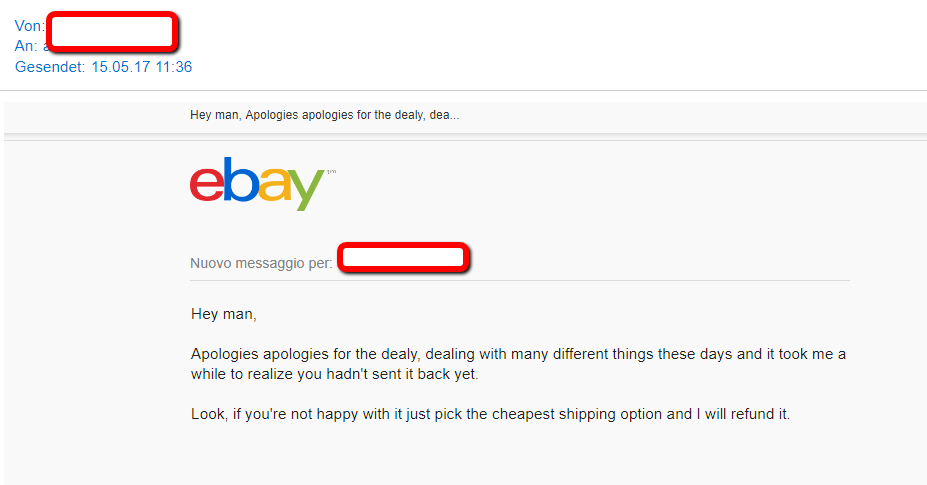 4. Play Dumb and Induce Them Into Mistakes

Note that I say “pick the cheapest shipping option“.

It’s because I know this guy is not experienced and he’s obviously a pinch-penny if he’s playing games to get a few bucks refunded.

Pretend you’re also clueless and naive, and if he actually goes for the cheapest option it will be a non tracked package and he won’t have any proof he actually sent the the item back.

If he has no proof he sent back the item, you have him.

Albeit I feel he’s being dishonest I don’t necessarily wanna rip him off back, but I do wanna give myself all the chances I can of succeeding.
And I’m covering my a** in case he decided to send back an empty package or broken item (a common Paypal fraud).

Also, and most importantly since I strongly doubt he wants to send the phone back, by offering something he doesn’t want I’m nudging him exactly where I want him: either giving up or opening up a controversy.

Once we go into official channels, I know things are more likely to turn positively for me.

NOTE:
ONLY use these moves if you’re convinced of being in the right and/or if you’re convinced the other person is playing games on you and deserves it.
You can get rich and powerful, but you’ll never be a great man if your aim is to swindle honest people.

5. Let The Thief Call The Cops: The Trap

Notice you nudge them into an official controversy, you don’t scream to their face to do it.

If you said right away “go ahead, open a controversy” it will sound like you are threatening them and that they have no chance to win.
When people feel they have no chance, their only chance is to lash out, and you don’t want that (in this case, negative feedback).

Robert Green in the 48 Laws of Power says the best deceptions are the ones that seem to give the others a choice: let them feel like it’s their choice to escalate.

Once they open an official controversy they dig their own grave.

You get the power that be on your side and you will have a much stronger case once they realize a controversy is a poor option for them-.

Plan to the end: Just make sure you’re in the “legal” right here, which is often not the same as the moral one.
I knew, for example, Ebay was going to take my offer of full refund very well and likely propose the buyer to send it back.

6. Play By The Rules: The Rules Are On Your Side

Once they make a mistake or open an official controversy you’re in a much stronger position.

In this case, with an open controversy, say -or imply as in this case- you will play by the rules and will accept whatever comes out of it.

Easy for you, you know you’re gonna win! But saying it explicitly will do great things for you:

7. Chill: Beaten Dog Shall Come Back To His Master

Again, do not proactively propose anything but let them get back to you with the tail between their legs once they realize it’s not gonna get well with them.

The power is now swinging more and more in your camp, and the beauty of it is that they have no reason to lash out or leave any negative feedback: you’ve done nothing but being a friendly chap!

Look what a big U-turn this was: all his big complaints and demands turned into a little begging:

Notice that you can get two scenarios at this point:

All our openings and willingness to cooperate have been for us to get the former scenario.

The latter scenario is what the hard-headed sellers or the stickler for the rules will end up with.
They get an unfair refund request, they jump up with their clenched fists in the air and scream “I shall not yield“.

And yield they won’t, save ending up angry and unhappy and with a bunch of easily avoidable negative feedback (I had a few such sellers and might make an article on exactly that in the future).

8. Grand Finale: a Pat on The Good Boy Back

If your customers still have the right to leave you a feedback and if the controversy doesn’t allow you to remove a negative one you might still want to appease them.
Drive a bargain or ask for something back and do it in friendliness.

In my case, I gave him the full 20 in exchange of mutually canceling the transaction, which saves me more than the 20 I gave him back. 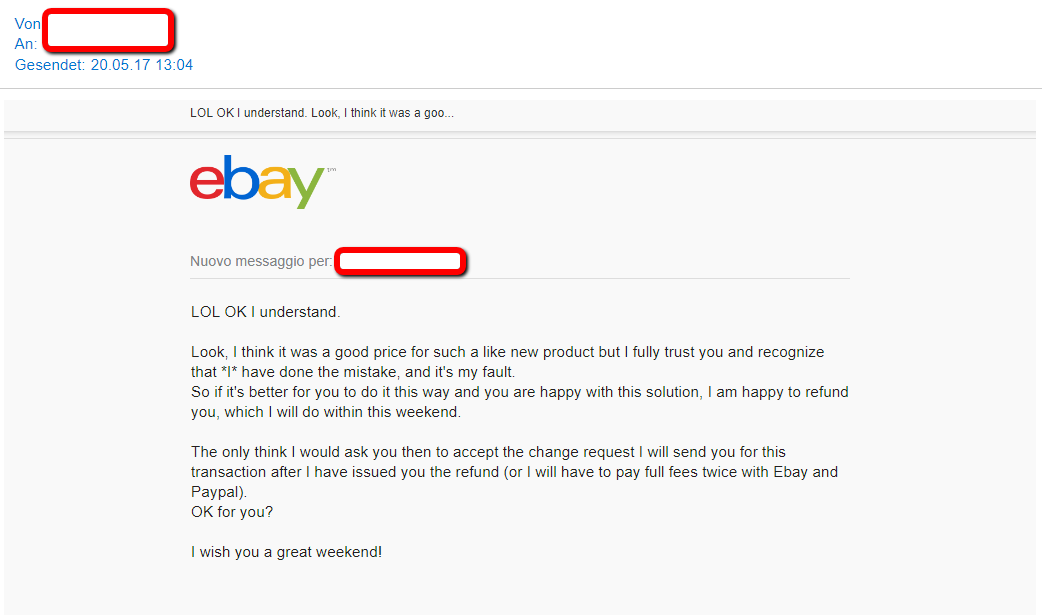 Note:
Notice how I am actually nicer and more open here at the end than I have ever been before.

At the beginning indeed you don’t want to embolden your sneaky customer with too many niceties because you never want to appear in retreat, scared, or backing down.
But once it’s crystal clear who’s “won” you want to pander to his feelings and build him back up.

Remember: it’s good for the feedback, but mostly it’s good for your own moral compass.
There’s little to gain or teach in piling up on an already vanquished man. And you want to make friends, no enemies.

Be bold in battle, relentless in defeat, but magnanimous in victory.

When facing an unfair refund request, always keep cool and never let it get to you.

Here’s a nice idea: use it as a practice to test and improve your negotiation skills.

Congratulations on getting this new skill under your belt and spread around the world the message that sneakiness doesn’t pay :).

Lowball: the psychology of driving a bargain 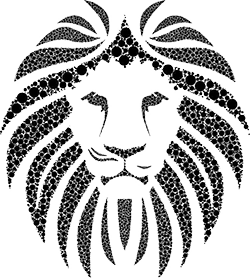 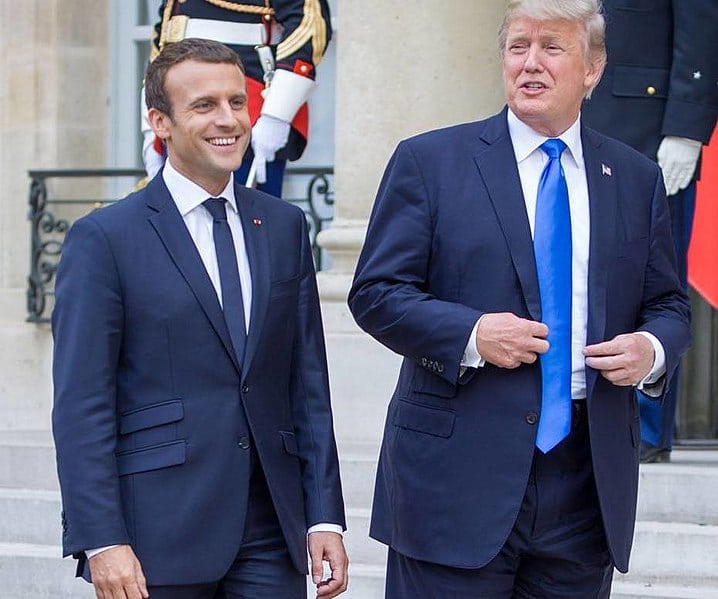