You want to be a sleuth: knowing how to wield influence and using it for good causes.
I agree with that.

Reciprocity is the tendency by which we human beings feel obliged to give back to people who gave to us first.

Extra nudge for the egoists

Some people will not give back, in which case you give them an extra nudge.

Pantalon uses the example of an employee who never wants to cover for his manager, in spite of the manager always giving him a free hour whenever needed.
Instead of stopping doing him a favor which would not help anyone, the next time the employee asks for an hour the manager says:

Manager: “Sure, glad to let you have 1h for something unexpected because I know ho important it is for me to count on you to give me an extra hour when something unxpected comes up”

Basically, you clearly show him the proper fair way while still being generous.

My Note:
My own example when collecting a neighbor’s heavy package from the postman. When the neighbor rang to my door instead of thanking me looked at me expectantly -as if I now needed to place it in the elevator as well-. I stood there for a couple of seconds and then added “yes, I took it because I was glad to make a favor to a neighbor”. After the little nudge, she profusely thanked me.

Pantalon gives the example of an employee who has driven his manager after from and to work for a whole week. Now it’s promotion time but another employee in another department is better suited. How does the manager avoid falling into the trap of feeling obliged to give back?

Pantalon says that you give back before the evaluation time comes.
Personal favor should be exchanged with personal favor.

Some people after a favor they have done would say things like:

That’s terrible because you earned your points fair and square. Don’t give it away. And instead, say:

You: Oh don’t worry about it, I know you would have done the same for me”

Some people will use the law of reciprocity to trick you. Pantalon discusses the now-famous example of Hare Krishna devotees at the airports. They give you a flower as a gift, not accept it back and then ask for a donation.
Most people would feel obliged to give back.

But then, Pantalon adds, in the long run, people learned the trick and the revenues tumbled.

Polite, great service, is a win-win employment of the law of reciprocity. The customer appreciates your extra attention, feels good and also feels compelled to come back.
Basically, Pantalon says, the best way to get what you want is to give it first.

Pantalon cites the example of the “original” Coca-Cola becoming extremely popular once it started being phased out of the market.
People wanted to grab it now because it was soon not going to be available anymore (also read Blink and Brandwashed for more information on this).

Scarcity is turbo-charged if there’s competition for a product.

He cites the famous “cookies experiment” on supply and demand, whereby cookies becoming scarce because of high demand were valued the highest.

The same worked for information scarcity. Telling buyers that the beef was going to be scarce substantially increased sales. Telling people the information was not publicly available (ie.: even the information is scarce) brought a 6 fold increase.

Pantalon also tells the story of his brother profiting with the use of scarcity and competition.
What he did was simple and effective: he scheduled all the viewers for his cars at the same time. Once the second person got there Pantalon would tell him to wait as the first in line had priority. Then a third person would arrive. And suddenly there’s huge demand for the car.

The first person in line feels that if he doesn’t get the car right away.. Someone else will. And nobody negotiated on the price.

Authority has been shown to have some dark effects as well. The famous Milgram’s experiment, or airplane pilots mistakes going unchecked because of people’s fear of standing up to authority.

However, you shouldn’t swing on the opposite direction either and always make a vote: you have been given authority because, supposedly, you know better.

Here’s what you do then: you tell them to always give you their opinion and you’ll take them into account.

Usually, credibility grows over time, but if you don’t have time, here’s what Instant Influence by Pantalon recommends: mention a drawback about your product first.
When you mention a negative first, then you become instantly more credible.

Pantalon highlights the example of a restaurant waiter. He would discourage what the client ordered saying it wasn’t as fresh as usual and then suggesting instead something slightly less cheaper. Instant credibility for the waiter.

Thus the tendency to visit the restaurant with lots of people rather than the empty one nearby.

Another hideous example of the principle of Consensus is canned laughter in TV shows. Actors hate it, directors hate it… But it works: people do laugh more when hearing recorded laughs (by the way, it works even better when we believe it’s people in our group to laugh).

The Consensus is much more powerful in swaying our decisions when:

The force behind Commitment is our will to consistency. We want to feel and show ourselves like people who are consistent with their values and beliefs.

A great influencer indeed will look at what people already committed to, and then align their offer accordingly.

Commitment is much more powerful when it’s public, voluntary (no coercion) and active (people take action).

Our friends and the people we like are much more likely to influence us than strangers or people we are neutral to.

We like people who are like ourselves. This goes into all kinds of realms, including age, place of birth, race, religion, politics and even cigarette smoking habits.

Pantalon also explains how cooperation will make people like each other, as it’s obvious to anyone who’s played in a team.

Michael Pantalon talks about an insurance company instructing sales reps to like anything prominent in the prospect’s house. The author says there are two major downsides:

The solution is simple: look for something you genuinely like when giving praise.

Bonus: what the most skilled do

Instant Influence tells its readers that the most skilled influencers don’t spend the most time on structuring the request itself, but on what comes before the request (the contrast principle). 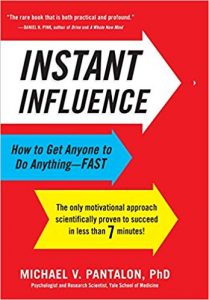 Instant Influence borrows heavily from Influence by Cialdini. So much so that on my first review years ago, I thought Cialdini was the author (and later corrected this review).

However, it also adds enough information and ideas to make it a more than worthwhile read.

Commonalities more important than differences
Michael Pantalon says that most training he attended start by saying how their industry is different and peculiar.
There might differences indeed, but he believes that the similarities are probably more and more important.
I couldn’t agree more.

Honesty is for yourself first
I loved how Pantalon mentions one of the main reasons, to be honest, is the effect it has your own self-esteem. Not just for others, not just for long term success, but simply for yourself.
Going through life knowing you’re doing the right thing is indeed the basis for a strong, unassailable frame of self-confidence. It’s because it takes immense internal strength -and external props often- to resist any environmental force pushing you into the shortcut.

Smugglers, Bumglers, Sleuth
I loved the notion of how people can use influence triggers in an ethical or unethical manner. Or completely miss on any benefit simply by ignoring influencing tools altogether. Incidentally, this is exactly the point of The Power Moves: moving and awakening people from bunglers to smugglers -when strictly needed- and sleuths.

You will only find cassette for this, so I recommend you snag influence on Amazon. 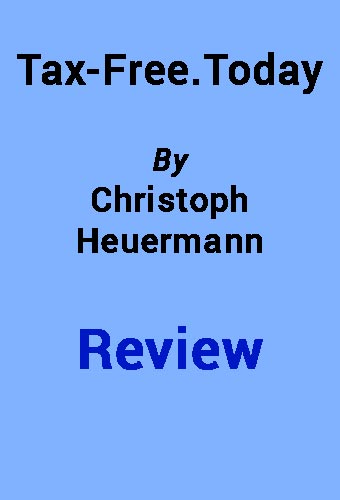 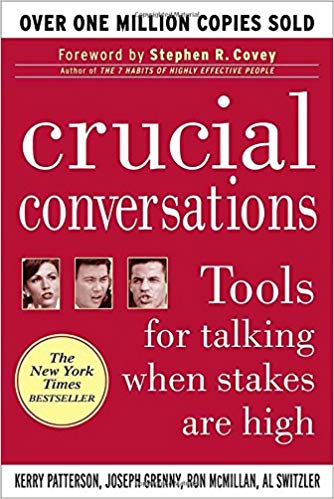 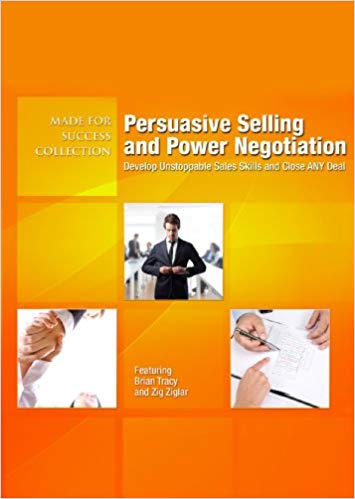