Without long preambles, this is a list of the most empowering book for women:

8. Women Who Love Too Much

Frankly, only a minority of women fall in the “women who love too much” category.

Still, albeit the numbers may be low, the downsides of being one of them are very large, so it might make sense to give this wonderful book a read.

7. Will I Ever Be Good Enough

Same as above: few women are the daughters of narcissistic mothers.
But the reasons why this wonderful book makes the list of “best self-help books for women” are twofold:

Quote: Most damaging is that a narcissistic mother never approves of her daughter simply for being herself, which the daughter desperately needs in order to grow into a confident woman.

Your manual against manipulation.

Together with “Why Does He Do That” and “Emotional Blackmail“, this is your guide to avoid falling into the trap of manipulative, abusive, and/or controlling men.

5. The Woman’s Guide to How Men Think

We’ve seen a few books to avoid the value-taker.
Now a book to understand the male point of view in relationships.

Smith says he writes from the point of view “good men”, such as manly men who invest, but also strive to better themselves and their lives outside of the relationship, and I think he does a good job at that.

This book can help you understand male psychology in a practical way that will help improve your relationship.

Quote: Good men are dutiful men. They want to be effective in their lives, their careers, and their relationships.

On the con side, unluckily the author of this book seems to buy into the current (unhelpful) culture that men and women should be the same, so we don’t get a book that is about assertiveness and femininity at the same time.
On the plus side, it’s still a great book.

The best manual for effective dating and dating strategies.

OK, we’ve seen plenty of books about dating and relationships.

And before anyone writes me saying “women aren’t only interested in finding a good man” :), here is one of the best books for women who seek business success.

Let me preface by saying that “Hardball for Women” is best for women in business, but female entrepreneurs will still have much to learn.
If the previous book was about “understanding men in relationships”, this is about “understanding men in business”. And since most businesses are still dominated by men -and will likely be so in the future-, then this is an important read for women.

Quote: Power is an uncomfortable subject for many. In fact, women tell us they don’t want to deal with that “power stuff” because they aren’t “power hungry.” They act as if power is a social disease to be avoided at all costs.

1. The Myth of The Nice Girl

Mandatory reading if you’re going for “Hardball for Women” or similar titles like “Nice Girls Don’t Get the Corner Office“.

Why?
Because these books are teaching women to be more like men.

But that’s not the solution.
Or, at least, it comes with some major downsides.
Much better is to seek personal success while also retaining femininity, which is a power tool of its own.

Fran Hauser calls the mindset of “having to be tough to succeed” a “myth”.
She says instead that she’s achieved plenty of success while still being kind and caring.

Quote: Make them a part of the process. By making it clear that you are looking to collaborate instead of compete, you’ll earn their trust and their respect.

Plenty of books are advertised as “by women, for women”.

Still, that it’s written by a woman and for women doesn’t necessarily make it empowering for women.

Here are some titles to be careful with:

Permission to be frank here:

These books are the real reason why women earn less than men.

Yes, there might be some bias in the gender gap, and a good chunk of that gap is because of different evolutionary drives.
But a part of that is also because men are less likely to fall for the BS spouted by the above books.

Successful men don’t waste their time wishing to wish things into reality.
They make plans grounded on reality, they seek reality-based feedback -however harsh that might be-, and they work to turn their wishes into reality.

They don’t say “the universe has my back”, they say “I’m gonna make a dent in the university”.
Big freaking difference, no?

Luckily, if you’re reading here, you’re a smart gal, so you’re less likely to fall for the above.
And with this list -and this website-, you have all the best tools available to you for a successful and happy life. 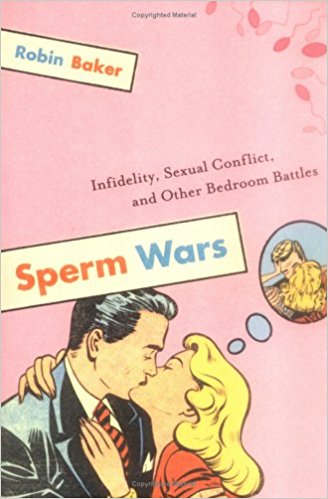 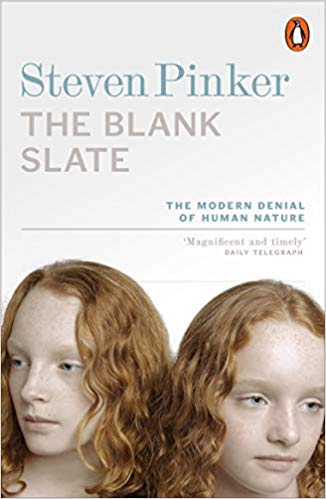 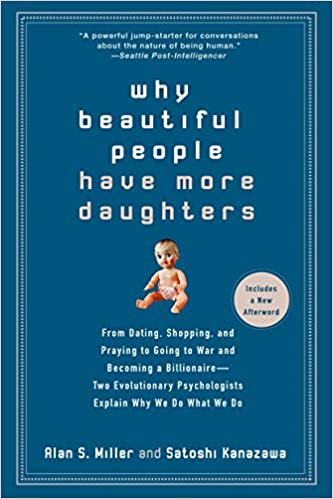