Secrets of the Millionaire Mind (2005) focuses on the mindsets of the wealthy, and helps readers acquire that mindset with the assumption that money will follow the mindset.

About The Author: Harv Eker is an American businessman and motivational speaker.
He deals with topics such as personal finance, wealth, entrepreneurship and motivation.

Being rich, as much as being poor, is a mindset.

To change your life, including financially, change the way you think.
And for good or for worst, explains Eker, a mindset is often passed on from parents to children.

My Note:
God I can relate to that. I grew in a family where a government job was the ultimate dream and, for a long time, I kept that mindset.

Rich people believe they’re in control of their lives and that they can fix things.

They don’t complain about the government, society or what’s wrong in the world. They think what they can do to change their conditions.

As The 7 Habits of Highly Effective People say: change start with yourself. Start by focusing on what you can control, and your area of control will automatically expand.

They have an abundance mentality, they think there’s more and more out there, and the only question is how to get it.

And the opposite is also true: poor people think small.
They clip the coupons, try to hold on to the tip, spend hours to save a few cents.

Rich people spend time with other people who also have a millionaire mindset.

Play to Win, Not to Avoid Losing

Playing to lose is a defensive mindset, and when you focus on not losing you will miss out all the big chances to win big.

Focus on Opportunities, Not Threats

Rich people admire other successful people.
They want to connect and learn from them.

Poor people instead resent successful people and try to take them down instead of learning from them.

Wealthy and successful people are not afraid of promoting themselves.

This was a big one for me.
I always shied away from self promotion, but the author says that rich people aren’t afraid of selling and promoting themselves.

Rich people choose to get paid based on results.

They know they’ll get paid once they can deliver results and value, so they focus on building great products and efficient business systems.

Poor people think in terms of time instead. And they sell their time in exchange for (often little) money.

Make Money Work For You

This is similar to the concept of Rich Dad Poor Dad.

Rich people invest in assets that will generate income. And they invest their money in a way that generates more money.
Poor people, exchanging time for money, keep working hard and being enslaved to money.

Rich people keep increasing their knowledge because they look for knowledge.
Poor people think they know it all.

Money is Power: Save Money

This is indeed exactly the mindset of the millionaires as analyzed in “The Millionaire Next Door“, and it’s the opposite of what Greene recommends in “The 48 Laws of Power“, where he advices of “letting your money circle freely”. 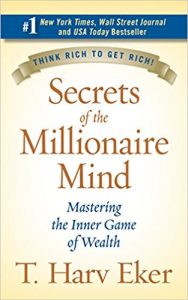 Don’t Save for Rainy Days, Save For Your Freedom!
Save for your financial freedom days!
It’s a small mindset shift, but it’s a little golden nugget that can change your perspective for the positive.

Find a Good Cause to Make Money
If your drive to make money is insecurity, fear or the need to prove yourself, money will never make you happy.
Find a better and more empowering alternative to becoming rich.

Rich Mindset: Spend
To get you into a rich mindset, the author advises you to spend money. I am not fully convinced this is a good idea.

Infomercial
There’s a lot of referencing to other products and seminars of the author. I didn’t particularly appreciate that.

I  liked “Secrets of The Millionaire Mind”.

The focus on mindset, culture and psychology is a different approach then the typical “get rich” book on personal finance.

Tony Robbins has a similar approach, but Eker adds tons of good examples to help the readers differentiate between rich and poor mindsets.

If you are a beginner and if you come from a “poor mindset” culture, then this book will help you de-program yourself.. 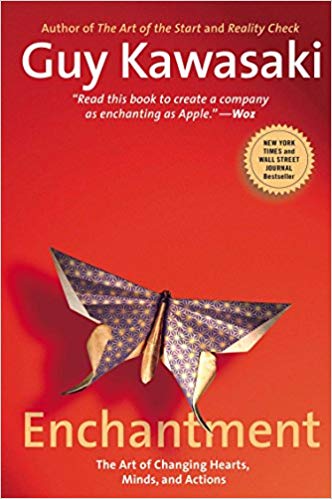 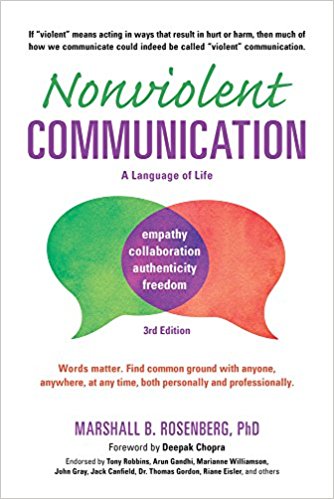 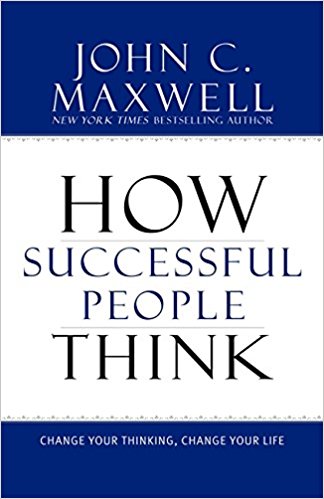 1 thought on “Secrets of the Millionaire Mind: Book Summary”