Secrets of Six-Figure Women is a finance and business advice book for women. Barbara Stanny, the author, teaches readers how to earn more and gain more power, independence, and freedom. But, ultimately, Stanny teaches women self-actualization and fulfillment through self-development and business success.

About the Author: Barbara Stanny is a former journalist turned financial expert and author of women’s success books. She holds a master’s degree in counseling psychology.

Don’t Focus on The Glass Ceiling, Focus on Who’s Breaking it

In the words of Barbara Stanny:

We’ve been paying way too much attention to the wage gap and not enough to wage gains.

The Businesswoman Guide to Win in Male Organizations

You Do It For the Personal Empowerment, Not the Zeros

Most of the women who earn a lot underwent a personal self-development that made them feel better, more secure, and more fulfilled.

As the author says: “not the zeros on our paychecks, but the impact on our psyches”.

You Can Do It Without Education

The women who had a good education were happy they did it, and many also thanked their prestigious school and their MBAs for having gotten where they are.

The author interviewed a lot of women, so it’s only normal she got different perspectives.

Some worked hard, some were driven workaholic to the point of becoming unhealthy, while some others even hated their job but got addicted to the rich lifestyle.
Some others, though, didn’t define themselves as hard workers, but as focused workers. And some others worked passionately, not hard.

Barbara Stanny says that chasing the dollars can make you miserable if you’re not also liking what you do.
However, you need to strike a balance, and also care about the money. Six figure women wanted to be compensated appropriately for their work and services.
Indeed, that’s one of the core traits of six-figure women.

The Traits of 6 Figure Women

Barbara Stanny noted that a few traits recurred over and over among the women she interviewed.

The common traits among the 6-figure women are:

It’s hard to over-stress the importance of a supportive spouse. Says the author:

For those in a committed relationship, a supportive husband or partner is invariably cited as essential to their success.
(…)
In a study of more than thirty thousand women in thirty-three countries, sponsored by Avon Products, a supportive spouse or partner was cited as the most important criterion for success in starting a business.

And the author adds that yes, it’s possible to find a man that not only is not intimidated by your success, but who is thrilled by it.

A mentor was also a key ingredient.
Not everyone had official mentors, but almost all of them had a role model, or a non-official and supportive individual who offered guidance or encouragement.

Find support in all categories

The author says that the most balanced and joyful women found support in all these categories:

Of course, all might not be possible.
But strive for more rather than for less. I always make it a point on this website that collaboration and win-win are the best for long-term power. Also see:

Of course, not all partners are great.

Some men, and even some lesbian partners, might resent your success. And if you are going upward and they are not, that might put your relationship under strain.

Sometimes you can change a man’s attitude by laying your cards on the table and saying “you either collaborate, or we can’t have this anymore”.
This is what a woman told his husband:

You knew I was ambitious when you married me. I’m competing with myself, not you. If you don’t like it, too bad. If this is a deal breaker, I’ve made my choice”

The husband retreated and smoldered a few days, then came around to stay in the relationship. And even told her that she “wasn’t going to out-earn him”.
LOL, that was a fun story and a cool way of turning a competition into, at least, a positive competition.

The author says that men weren’t born to share power, so sometimes they are unsure about how to be supportive. However, two secure adults can weather the difficulties of a driven woman who is earning more than he is.

Under-earners, like successful women, also all have some traits in common.
These are the traits and mindsets you want to avoid:

To find out if you are an under-earner and you need some wake up call, ask yourself if you’re stressed about money.

The Rules of Six-Figure Women

These are the rules to make it into the six-figure club:

Historically, women have been uncomfortable with power and money.

But if you want to live in abundance without depending on any man, you gotta grow comfortable with both.
If it takes some courage to ask for more than you’re comfortable asking, be it.

Don’t Be Afraid of Turning Down Low Offers

If they can’t pay your fee, don’t lower it.
Or, at least, don’t drop it too much.

Walking away is a form of self-respect.

My Note: I agree, except for the Universe
I liked this part a lot, especially the link between refusing low offers and the effect it has on our own self-respect.
Unluckily the author then added that it’s also a form of demanding your worth “to the universe”, which will invariably listen.
If you know this website, you know what I think about that :).

Just like anyone else, six-figure women can go through rough periods, but, overall, they’re a happy bunch.

Their conversations are sprinkled with words such as “lucky”, “happy” and “grateful”.

Many Were Insecure, Feeling Like They Need to Do More

Many women were insecure about their own worth and success. They were afraid they didn’t deserve it, and that someone might come and take it all away.

Still, they all persevered through the doubts. And the few times they gave in, they made sure not to fall for it again in the future.

Some women always had nagging voices telling them they weren’t good enough or couldn’t ask for as much as they asked. But they did it anyway.
Said one woman:

“I hear voices in my head saying, ‘Who do you think you are? No one will pay that.’ Once the voices quiet down, I can do it.”

Most Women Started Their Path After a Major Challenge

Many successful women started their upward trajectory with a challenge.

Some started a new path after being fired, or when they realized they couldn’t afford to live or retire with their current salaries.

Yes, it’s true that sometimes dawn only comes right after the night is at its darkest.

Do Learn the Basics of Money

Now, you would expect six-figure women to have lots of money in the bank, right?

And still, some of these women were either going from paycheck to paycheck or even went into debt.
That’s because they weren’t following the basic rules of money. The author, quoting “The Richest Man in Babylon” says that money management is simple if you follow these three rules:

On money and power:

Money does not give you power.
It allows you to exercise power by providing choices. Your power comes from the choices you make, choices that reflect who you are, not what someone else thinks.

On claiming your power:

On wanting VS needing a husband, said by a woman who dreamed his husband would take care of her, but he never managed to be as successful as she had hoped:

I’ve learned that I have to be the one responsible for my money. It has been painful to come to that.
But with that pain came pride, because I now feel I don’t have to depend on anyone. This money buys me freedom. I don’t need my husband. I could do just fine financially. But I want to be with him because I love him.

Such a great book, I wish the author hadn’t gone into the law of attraction.
On the plus side, it’s only a few short sentences.

If you know my reviews, you could have expected this one.
The book is based on interviews, more than on data. And it’s based on successful women, which is of course a sampling bias, since a proper analysis would also consider women who have done the same thing as the successful ones, but still never made it into the six-figure club.

In its mixture of self-help and survey of successful people, it’s also a unique product.
In my opinion, even better than the somewhat similar, more statistically accurate and far more popular “The Millionaire Next Door“. This one was a better mix of self-development mindsets, power dynamics analysis, and practical wisdom.

“Secrets of Six-Figure Women” is a great book, and a recommended read for women who want to be financially successful.

From my point of view, I can also give it a big thumbs up on its analysis of social and power dynamics, both from a workplace point of view and, even more, from a relationship point of view. 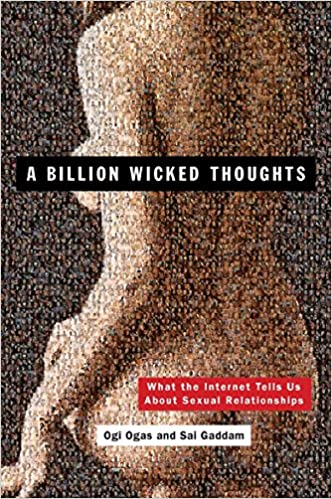 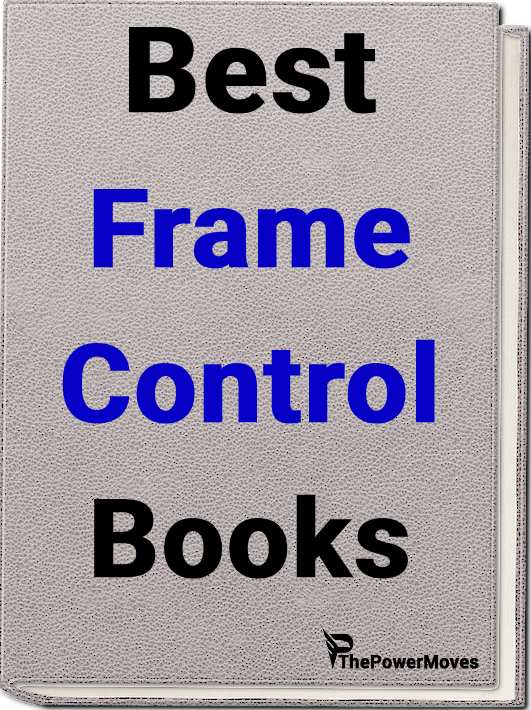 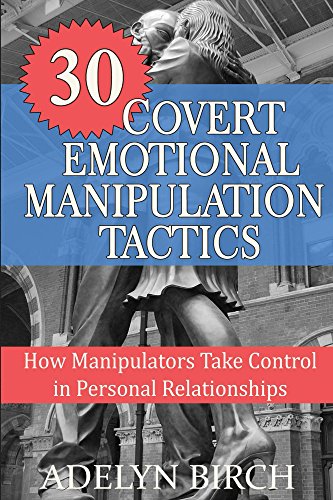 This power-unaware salesman playe …by Ali Scarlett22 mins ago

Negotiation power move: she tried …by Lucio Buffalmano12 hours ago