“Straight Talk No Chaser” is a dating book for women teaching how to find a man and build a strong relationship. It has some very good insights and makes some valid psychological points.

About The Author: Steve Harvey is an American comedian and TV host. He has no formal background in psychology but has made a name for himself when it comes to dating advice and relationships with his best-seller “Act Like A Lady, Think Like A Man“.

Steve Harvey says that not all men are ready for a relationship.

Because some of them are not yet mature enough for it.
Some men need to learn how to be men before they can focus on a fully committed relationship.

And he gives an overview of how men change depending on their age:

How Men Think: The Age Factor

Harvey refers heavily here the key concept of how man defines themselves from his previous book Act Like a Lady Think Like a Man.

The idea is that man defines themselves along the line of:

Men in Their 20’s: Finances Higher Prio Than Women

He is just beginning to get his bearings on life as an adult and just finding out about the three cornerstones of manhood.

Steve says that men have a “financial clock” similar to a woman’s “biological clock”, and it starts in earnest in his 20’s

Men in Their 30’s: Getting Tired of Chasing Skirts

He is achieving some of life goals and getting tired of chasing skirts.

He also starts grappling with the idea that he will not always be young and fit to be the kind of father he wants to be.

For the first time, he starts seriously thinking about children’s timeline.

If he looks unhappy and still working hard to make his life plan a reality, he might not be ready to commit yet.

To be sure: check how he spends time on hobbies and friends outside of work. If he has a lot of time for extra-work activities, then he also has time for a family.

A man in his forties feels good about his life and is in his prime, especially if he’s a husband a dad.

But if he’s single, he’s single for a reason.
He might be afraid of commitment, or happy with the single life or given up on the idea of a family.

If he’s recently divorced, it’s likely he’ll be chasing skirts again for a while, and it might take him a few years to be ready for serious relationships again.

Men in Their 50’s: Consolidating Legacies

Are looking to solidify their legacies and is a lot more open to have a woman around and grow old with her.

Many women, especially successful women, say that men are intimidated by them.

But Harvey says that’s BS. And it’s only an excuse for women to rationalize why they’re single.

He says men are OK with strong and independent women. What men have a problem with, is not being needed.
And that’s what some of these women do.

Harvey says it’s also OK to tell people and men about your big credentials. But he poignantly asks: what about some truths after?

That yes, you are really happy, but you’re also looking for a man to complete you. You got yourself halfway, but you also want a husband to get you to 100%.

Harvey says that men will not hold it against you that you’re making more, but against himself.

Especially if that involves staying at home with the children and he didn’t choose it, he will not be happy about it.

I find that Harvey really dispenses some big truths when he tackles the problems that successful career women face.

It’s that they only look at men who are equally successful.

But men who are equally successful look at a bigger chunk of the dating pool.

Steve Harvey says that you might feel good and smart when a sugar daddy is pampering you and buying you stuff.

But those men enter those relationships willingly, you’re not really pulling his legs on anything. And it’s actually likely that you’re the one being played.

Harvey says that men will only give you the answers that will make them looks best.

He will use the buzzwords such as commitment, kids, hard working etc. But those are only superficial answers.
To get to the real truth, you gotta dig deeper.

The secret for Harvey is to ask three questions.
After two questions, men have no more in their lying pool. And you’ll get the truth.
So for example you say:

And then Harvey tells a great story of how exactly that worked for him.
You cannot grill him like in the Menace to Society scene (below), says Harvey, but drop the questions over time.

And he has one more great tip. Tell him that honest men turn you on.

When you’re still looking for a man, so that you’ll be ready for any chance. And when you’re in a relationship, it’s still important to put in the effort to keep a healthy relationship.

I don’t fully agree with that though, check my why you shouldn’t let him wait for sex.

Harvey stresses how so many women do it wrong when they want their men to do something.

They use passive aggressiveness, silent treatment or, worst of all, full blown verbal aggression.

He says though that it’s a question of priorities, and your man’s priorities aren’t necessarily the same as yours and you should understand that.
Of course he’ll do the dishes.. But not right after eating maybe.

He says you should be more diplomatic and pick your battles and use more the:

The Relationship Art of The Deal

The art of the deal is a sort of a tit for tat.

Harvey advises that you start the conversation with an appreciation and ask him what you could more for him.
Once you agree on something you can do for him, then you ask him what he can do for you. 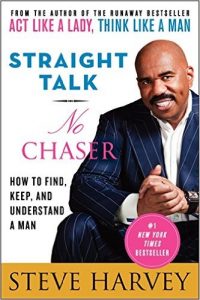 Show Appreciation
Show him you appreciate his help. It’s the best way to make him happy and make him want to keep doing the good stuff.

Don’g Nag and Scream
Don’t ever nag or scream, it’s the fastest way to kill his love in the long run (I can’t agree more with that).

Give To Take
To take, learn to give. Always be ready for a good deal: do what he cares for, and have him do more for you care for.

“Straight Talk No Chaser” is a great book to understand the everyday psychology of dating from the male mind perspective.

It provides a lot of hard truths that some women would do well to heed, such as be more feminine instead of complaining men are intimidated.

And it shares some great insights and very useful wisdom for women in a relationship.

Definitely recommended: get the book on Amazon 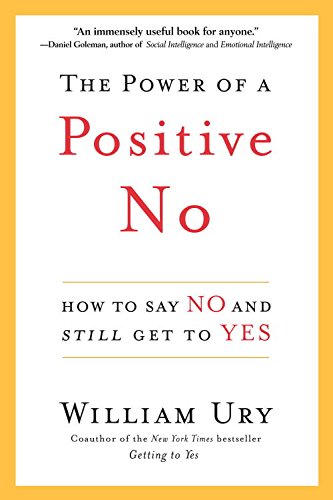 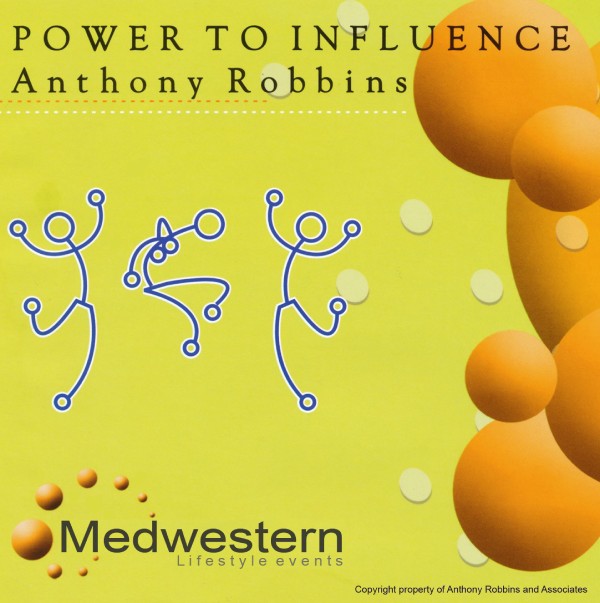 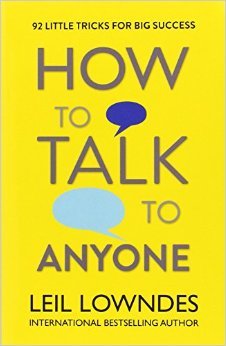 How to come up with good response …by Bel3 hours ago

Let's collect short and common po …by Anon5 hours ago