“The Body Keeps the Score” provices readers with a scientific and comprehensive overview on traumas, including cures for traumas and PTSD.

About The Author: Bessel van der Kolk is a Dutch psychiatrist, author and educator.
His main area of focus and research has been in the area of post-traumatic stress.

Bessel van der Kolk says that trauma is more common than most people realize.
War, rape, accidents, assaults… They can all lead to trauma. And authors expert in betrayal says that betrayal can also often lead to trauma.

And many crimes many people think are isolated are not isolated at all.
In the introduction van der Kolk shares a few statistics about rape for example, and shows that it’s unluckily a relatively widespread crime (read for example Hunger, a Memoir of My Body).

Trauma is the consequence of a highly stressful or painful experience.

Trauma is often associated with war, but violent crimes and accidents also can lead to trauma. And as Shirley Glass explains, even harmful actions and betrayals by the people we love the most can be traumatic (read how to overcome infidelity).

Trauma can deeply affect the lives of people.

The consequences of trauma are often referred to as post traumatic stress disorder (PTSD).
The individuals feels helpless or too overwhelmed to cope with further life adversities. Here are some of the consequences:

Flashbacks are vivid memories of the traumatic experience.

Experiments shows that when patients relive flasbacks the left area of their brain responsible for rational thinking slowed down, which means they have difficulty in differentiating what’s real and what’s not.

Stress hormones shoot up and take much longer to go back to normal compared to a non traumatized person.
Also the mental area responsible for speaking slows down, sometimes leaving patients unable to speak.

Normal memories tend to be stripped out of details and sensory inputs, and they change in time.
Such as, we remember the general feeling, but we don’t remember the smell of the room.
And by the time we tell the story a few times, it will likely be quite different from the first time we recalled it.

Traumatic memories instead tend to be vivid and detailed. And they don’t change over time.

Traumatic events are much more devastating in children because their brain neural connections haven’t fully developed yet.

Those traumatic events can scar and change them for the worst.
Some traumatized children develop a strong focus towards negativity, and they see more threats, dangers and possibility for disaster where most other children see the positive scenarios.

How to Recover From Trauma

Mind and bodies are connected, and trauma leaves our body with an hypersensitive, always on alarm system.

For example, when an a rape victim started with yoga it wasn’t easy. A pat on the back would send off her alarm system. But she stuck with it.
Some positions were particularly difficult, like the ones she’d have to do with her legs open. But she stuck with it without trying to repress her feelings.
It taught her that she could deal with those sensations without running away from them but tackling them head on.

Mindfulness is about being conscious and aware of our body and emotions. That’s especially difficult for PTSD patient as they tend to shut down emotions instead of addressing.
And that’s exactly why it can be very beneficial to open up and deal with them instead. Tackling the issue can be the very first step towards recovery.

A supportive network of people around is also a crucial step to recover from trauma.

Our brain functions on electrical signals.
And the intensity and type of the electrical signal influences how we feel and how relaxed or nervous we are.
When we are relaxed we produce alpha waves in our brain. But people with PTSD tend to be more hyper-vigilant and nervous.

But with conscious effort, we can learn to relax ourselves and produce more alpha waves. Bassel would show patients their own level of alpha waves on a screen, and let patients try to increase it consciously. The video could also display a reward similar to a video game, thus starting a positive feedback loop to relax and calm themselves down. 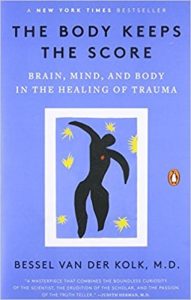 You Can Overcome Traums
It starts with you facing the fears instead of drowning them in alcohol and drugs. But many people overcame it, many people are overcoming it, and you can do it too.

I think someone who has first hand experience trauma is best placed to review The Body Keeps the Score.
I particularly liked this review:

The Body Keeps The Score is a misnomer
It might sound like a nitpicking, but I was bothered by the reference to the body keeping the score. There are nowadays researches pointing to smaller centers of sensory processing across the body, but it’s mainly the brain which keeps the score.

Deep, wide, insightful
The topic of trauma is well laid out and explained

Start of the art tech
The author explains much of the current literature and approaches on curing trauma. Then he adds his own experiments and experiences and lays out the newest and most promising therapies. And some of them can give big causes for optimism.

“The Body Keeps the Score” should be a must read for anyone tackling traumas or anyone who wants to understand trauma, patients and doctors alike.
Bessel van der Kolk reminded a bit of Ramachandran because of his sometimes unorthodox approach and willingness to try and experiment. And we need scientists like this.

Overall, it’s a highly recommended read for anyone dealing with trauma, for trauma researchers and, in general, simply for curious people who want to better undersand human psychology. 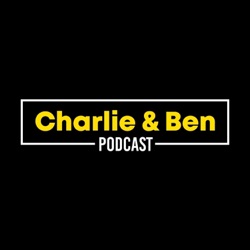 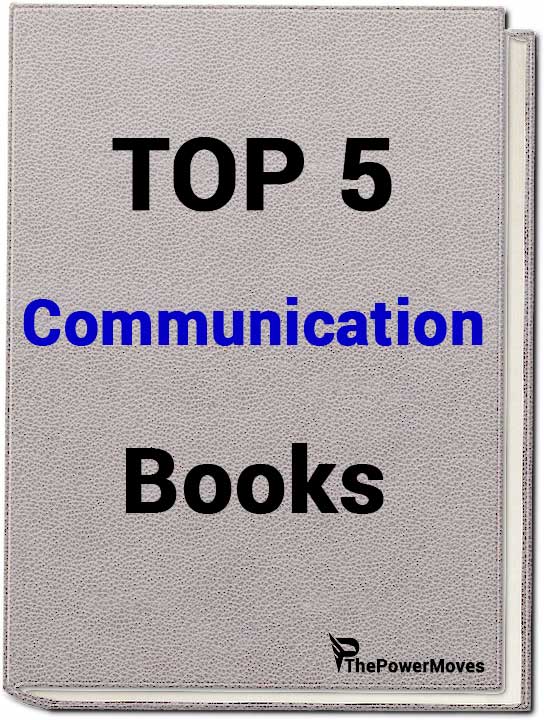 This power-unaware salesman playe …by Bel24 mins ago