The Culture Code analyzes what differentiates the best teams from the average teams.
Daniel Coyle does a good job and the main message that belonging matters is one that all leaders should take notes on.

Signals of connection generate a sense of belonging and identity.
The author says we all long for belonging and evolved to pick up on these subtle cues.

There are three basic qualities for belonging cues:

All these cues signal: you are safe here.

Alex Pentland from the MIT says that team performance can be measured along these 5 factors:

The author says Google won the race to dominate the advertising market because of its safe environment.
It was safe for Larry Page to leave a note saying “these ads suck” because, I assume, employees wouldn’t feel threatened by the boss.

And it was safe and normal for an employee who wasn’t even working in the ads to find his own solution on his own time.
He felt part of the team and didn’t need any approval to step in.

When the leader can tell the words “I screwed up”, he communicates that it’s safe for everyone to share mistakes, correct each other and learn from each other.

Teams where people are afraid of challenging the leader stifle creativity and can even be dangerous in life and death situations.

The author then discusses examples from SEALs teams (read: Extreme Ownership, The Dichotomy of Leadership, Make Your Bed and Can’t Hurt Me).

The secret of SEALs teams was to carry post-operations briefings where there were no authority structures.
Everyone was free and welcome to share experiences, suggestions, and recommendations with the only goal of learning and improving.

A common narrative and purpose create shared goals and values.

The successful teams make everyone feel important and everyone felt like they had an important role in the team’s success. 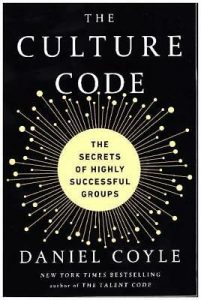 That feedback led to so much higher performance that the researchers of Stanford, Yale, and Colombia dubbed it “magical feedback”.
And this piece of knowledge, to me, was worth the whole book.

Everyone knows what’s coming after the good stuff and people either focus solely on the negative (most often) or solely on the positive.
Also read: Thanks For The Feedback.

Daniel Coyle follows the stereotypical way of drafting a book about leadership (and self-development in general): look at what the successful ones are doing, analyze (more or less) what makes them successful, and then generalize the principles.

Needless to say, there are plenty of pitfalls in this method, including the fact that the same methodologies might be at play in groups that haven’t been successful (also read: Fooled by Randomness).
He does mention he looked into poor-performing groups as well, but then again, there is little information.
In short, albeit I actually agree with Coyle’s principles, I’m not convinced about the methodology.

The 3 skills of The Culture Code feel random, and they don’t work very well as categories for the chapters that follow.

This criterion of picking which group to study is the equivalent of saying “I picked this group because of the hype”.
That can also lead to a bunch of errors and mistakes, as anyone who invested in the Elizabeth Holmes’ hyped up Theranos can tell you.

That felt like a totally random rationalization to me.
Cialdini in Influence also shows how a simple “because” can dramatically change the rate of compliance, and it has nothing to do with “safety”.
I strongly doubt the author’s explanation on “safe environment” and see no connection.

The author touts like a huge success the approach to hooligans of Portuguese police for the European cup held in Portugal (see Stott et al., 2007 or “The New Psychology of Leadership“).

The approach was to go out without protective gear and to talk to hooligans instead of getting ready to fight.

For example, it was typical of hooligans to shoot up in the air the ball that would later crash around tables.
People would then start arguments that would snowball in fights and police heavy-handed intervention.

Well, basically the friendly approach towards hooligans was that of letting them shoot around the ball and only confiscate it when it would roll towards policemen.

Says the organizer of this “friendly approach”:

You can’t go and take the ball, because that’s precisely the kind of disproportionate use of force that creates the problem.

LOL, taking the ball from a bunch of thugs who are harassing law-abiding citizens is “disproportionate use of force?”.

Basically, the approach was: feel free to harass everyone and we won’t do a thing -unless the ball rolls around here-.

I don’t argue that the approach might be effective, because it is.
But it required a much deeper psychological analysis than the one presented in “The Culture Code”.
And it’s not the magic bullet the author makes it sound to be.

I think every leader should read a book that stresses the importance of belonging in a group, and The Culture Code is one of the best books on belonging I have read so far.

I had really enjoyed Daniel Coyle previous book “The Talent Code“, so I was ready to receive “The Culture Code” with a positive halo from the author’s good previous work.

And I wasn’t disappointed.

Every leader should understand how safety and belonging impact groups’ results. 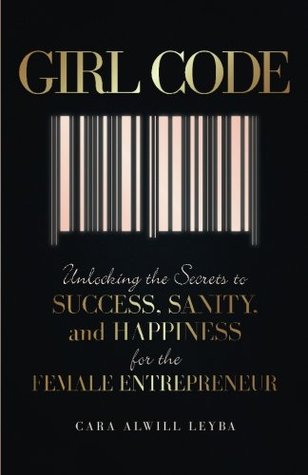 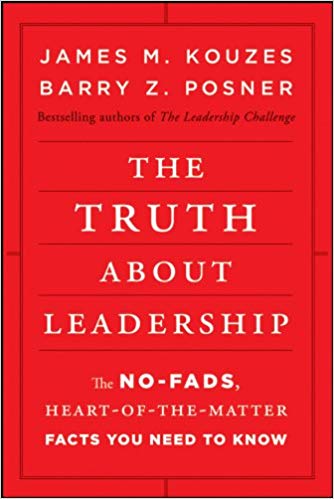 This power-unaware salesman playe …by Bel48 mins ago

The Lean Startup Summary + Review …by Ali Scarlett4 hours ago