The Secret is a new age self-help book based on the law of attraction and teaches readers that to get what you want, you need to think about what you want and believe that you will get it. Then, the universe will give it to you.

About The Author:
Rhonda Byrne is an Australian television producer turned into a new age author.
She has written a number of books, most of them based on the now famous (infamous?) law of attraction.

The Secret Revealed: Your Mind Is A Magnet

Our mind is a magnet, says Byrne.

It emits and receives frequencies from the Universe.

Our minds being a magnet, the more we think about something, the more of it we will attract.

As a matter of fact, says the author, your current life is a reflection of your past thoughts.

Sometimes we don’t even realize we’ve been thinking negatively.

It can happen with deep-seated fears, for example.

That’s the case with people who make a lot of money and they lose it.

Rhonda says it’s because, deep down, they were afraid of losing money. And it eventually manifested in reality.

My Note: be doubtful about these unproven claims

The universe doesn’t differentiate between a sentence structured in the negative form and an actual negative thought.

So watch out for how you structure your thoughts.

It takes more than just one thought to manifest it in reality.

But some people have patterns of thoughts, and often negative ones.

How do you know if you’re thinking too negatively?

Byrne recommends you listen to your body.

Worrying and negative thinking brings tension and pain in your stomach or chest. That’s actually a sign from the Universe to change your thinking ways.

Also read: how to stop worrying and start living.

The 3 Rues Of The Secret

The three rules of The Secret are extremely simple: you must ask, you must believe, and you then can receive.

For some more tips on how to put that into actions, keep on reading:

How to Put “The Secret” Into Action

This is the structure to get what you want:

Ask what you want, and state it clearly. Once is enough: asking too many times shows doubt.

You must believe you will receive even before you actually receive it.

Then wait for the universe to serve it to you. Don’t keep dwelling on what you want because worry and fear will only negatively affect your signal.

The stronger you believe, the quicker it will happen. It takes time to make a million USD because people (wrongly) believe it does take time.

Behave as if you’re already in possession of what you asked.

Make plans around it, think about how you will use it, and interact with it. Build your life around and it will finally materialize.

Visualizing how you want your life to be will increase the positive frequency of your transmitting mind.

Byrne recommends that at the end of the day you think about your day as you wanted it to be.

This way you attract success for the day after.

Visualization also helps you get your mind free of the worry on how you will achieve what you want and focuses instead on believing.

My Note: this can be dangerous wishful thinking
Especially if taken to the extreme of taking no actions whatsoever. And it’s not much different if the only actions you take are to behave as if what you want will miraculously happen by itself.

The Secret to Health: Think Positively

Rhonda talks about the placebo effect, which is indeed a well-known, real, and researched phenomenon.

That’s the proof of how the law of attraction also applied to health.

Diseases only stay in your body when you “trap” them with negative thoughts and conversations.

The secret, she says, is again to surround yourself with positive thoughts.

My Note: Fase “evidence”
This is not wholly wrong and a positive mind can indeed support a healthy bodily fight against the disease. However, as Rhonda presents, it’s snake oil salesmanship and, overall, false. Even potentially dangerous if people don’t also seek more scientific treatment.
And if the placebo effect is proof that the law of attraction exists, what about all the limitations to its use and ower, and the (frequent) times it doesn’t work?

Don’t Fight What You Don’t Want

The author suggests that instead of fighting against scenarios that we don’t want, we should focus on what we want.

That’s the most efficient strategy, because focusing on the problems only attracts more problems.

It could actually make sense somehow.

The Spiritual Side of “The Secret” Says You’re Immortal

Byrne says that since we are made of energy, and energy cannot be destroyed, we are also somehow immortal.

We have always been and always will be.

Every answer, every idea one can conceive is out there in the Universe. You only need to reach it.

A conscious effort to think more positively throughout the day is certainly a good takeaway from The Secret book.

The idea of focusing less on problems and more on what you want in life can actually be fantastic advise. Sometimes we make our problems bigger than what they are, or sometimes we can’t easily change something. And maybe we don’t have to.

Focus on what you want more in life and get to work on that instead.

Overall, we cannot recommend this book.

It’s unscientific, untested, and smells a lot like a charlatan’s way to make money off naive customers who want success, but not the hard work that success often requires.

If you enjoy The Secret, we highly recommend this long, but enlightening article on naive self-help:

“The Secret” goes as far as to say that visualization is good because it focuses on the positive energy rather than on the how you will do it.

Albeit I believe you can -and should- set goals first without knowing (yet!) how you will reach them, completely disregarding the how and the actions is dangerous wishful thinking.

There are many great unscientific books out there.

Indeed, you don’t need science to write an insightful text and you don’t to say your theory is based on science if it’s not.

That’s one thing I didn’t like about “The Secret”.

It tries hard to sell as science what is not scientific.

Often, it is not (read Fooled by Randomness).

“The Secret” is nothing new, and nothing more than the law of attraction.

It’s been going around and around for decades now, and found its way into many popular self-help books.

For example, Think and Grow Rich espoused the law of attraction decades ago.
And popular self-help guru Tony Robbins also promotes it in some of his seminars and products.

However, other books and authors, including Tony Robbins and Napoleon hill have more wisdom than “The Secret”.
“The Secret” is only about the law of attraction and adds nothing more.
As a matter of fact, it’s potentially dangerous when it calls for not working hard, and for behaving as if you already own what you want.

That being said, if so many people liked it, maybe there are some good things in “The Secret”.
Eliminating negative thoughts and thinking positively makes you happier and more optimistic.
And that, in turn, makes it far more likely that you will take action. The problem is, again, that Rhonda says you should not take action.

Visualizing can also be helpful, albeit not as much as people think. And it can even be counterproductive (see pop psychology myths and self-help myths).

But, ultimately, thinking that you will attract what you think of without taking action is not just nonsense, but it’s actively harmful.

If you want to learn more about how to think positively, then I recommend positive psychology.

Probably starting from “Learned Optimism“, which is positive thinking, with science.

As of now, we cannot recommend this book.
And even if you decide to try this “law” and implement it, I recommend that you also be strategic and work hard, and never put all your eggs into the law of attraction basket(case). 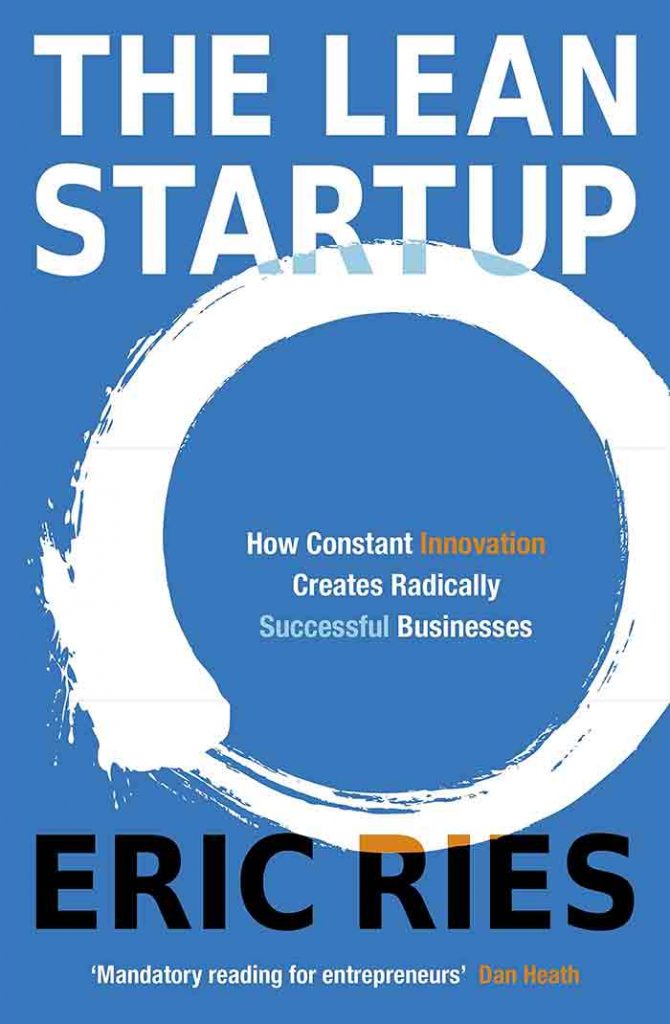 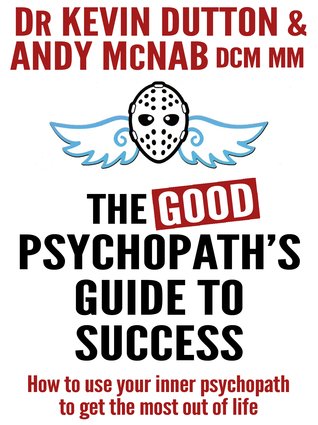 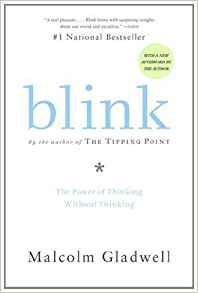 Confusion around "Love": definiti …by Maverick13 hours ago