The Straight Girl’s Guide to Sleeping with Chicks is Jen Sincero’s guide for straight women who want to “try” and learn more about sex with other women.

About the Author: Jen Sincero is the author of the bestseller You Are a Badass and, apparently, she is also an enthusiast of woman on woman action.

I listened to the audiobook, and frankly, there is little point in me recounting here of jokes and the sexual positions.

I don’t summarize jokes, and I think that writing is a poor format to explain sexual positions (and so was the audiobook for that matter, I haven’t fully understood a single position she described).

What I can give you which is a bit more useful is my criticism of “The Straight Girl’s Guide to Sleeping with Chicks”.

The overall feel of “The Straight Girl’s Guide to Sleeping with Chicks” is on the aggressive, de-humanizing way of approaching sex, seduction, and lovemaking.

It’s as if the approach is all on “trying, experimenting and adding notches”.

As a website born to help people assert themselves and prevent abuse, I found the tone of the book to be slightly distasteful.

Sex Only, No Connection or Romance

“The Straight Girl’s Guide to Sleeping with Chicks” is mostly focused on the self-indulgent pursuit of maximizing personal pleasure.

And there is nothing wrong there.

However, people who are also looking for the emotional side of seduction will be left wondering, since there is little in terms of connecting and bonding, broaching sexual topics with other women, or sharing intimacy at different levels etc.

“The Straight Guide to Sleeping With Chicks” seems to reduce sex and intimacy to racy games, experiments and “defying conventions”.

I’m not a big fan of that approach.
I find it a bit immature to approach sex as an opportunity to “rebel and defy conventions”.

Derisive & Judgmental Towards Women Who Don’t Reach Orgasm (or “Experiment”)

The approach towards women who’ve never had orgasms feels condescending and de-humanizing, as if they were inferior for being under the yoke of their stupid sexual hang-ups.

Note here that I don’t fully disagree with the author in some cases. There is a strong link between the ability to reach orgasm, Freudian neurosis, and the openness towards sex in general.
But that shouldn’t allow anyone to take a position of superiority over others.
If anything, it gives the more advanced practitioner a responsibility to help and educate those who are farther back, not to use them as a rung for some good ol’ posturing and social climbing.

Also, there is sometimes more behind the ability (or lack thereof) to reach orgasms.
For example, some people are simply asexual (around 1% of the population, it’s estimated). And some women don’t have vaginal sensitivity.

The book is somewhat of a satire, or an attempt at making the readers laugh.

A few lines were actually funny.

Many weren’t.
Like trying to force humor with “funny” names and references to sex and vaginas felt like slightly childish attempts at humor (a bit like children laughing at cuss words).

And at times the humor also felt in poor taste.
Of course this is very personal though.

The “Women Are Better” Angle Is Debatable

The author seems to imply that sex with other women is much better.

One of the reasons, she says, is that women can go on and on without the pauses that men “need” between bouts.

But that makes no sense.

A man can do without his penis pretty much everything a woman can do.

And pauses are not a necessary given.
They mostly happen after he has come, which does not necessarily have to happen within a defined timeline (or at all). And plus, we’re in the age of Cialis and Viagra “pauses” are not a given, either.

If anything, it’s a question of knowledge and willingness more than ability. Such as many men not willing (or now knowing) how to do much else beyond trusting with their penis.
In that case, the author might actually be right.

How About Giving Up The Idea of “Men VS Women”

At the end of the day, I’m not a big fan of “this gender is better than the other”.

Albeit this obviously isn’t my all-time favorite book, there also are a few good positives:

Albeit I didn’t get much on the positions from the audiobook (plus I had little personal interest in learning the details as a man), I think it’s quite good from a sexual education point of view.

And can be a very good guide for women who are indeed curious or want to try a few new things in their brand new F-on-F (sexual) relationship.

There is a positive message of getting to know yourself and your sexuality. Jen Sincero wants to demystify sex and remove from the dark corner of “sin-hood” that some people and cultures seem to hide it in.

I write as a guy in the west where “women on women action” is commonplace (and sometimes even a tool for what I call “attention whoring”: think of the girls kissing each other in bars and clubs).

However, there are some people and some areas of the world where sex is still a big taboo.
In those cases, this book might help.

I wasn’t a big fan of Jen Sincero’s previous work with “You Are A Badass“.

So I might have been a bit negatively biased to begin with.

But I had high expectations for “The Straight Girl’s Guide to Sleeping with Chicks”.
I was hoping for some wisdom on social dynamics in picking up women from a female perspective.

I have met a few lesbians who shared some juicy details on how they prepare their move and it was great stuff.
Super interesting both for me and for the audience of this website, both from a seduction perspective and from a psychological one.

But that’s not what I found here.

Probably the best content is on sex education.
But if you want to learn more about how women and lesbians approach seduction, there is not much.
A couple of stories here and there and the old -and possibly abusive- “get her drunk” “tip” (slime-alert). 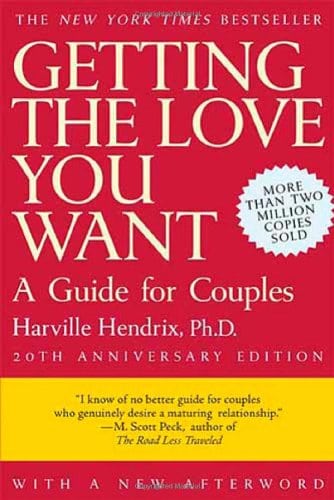 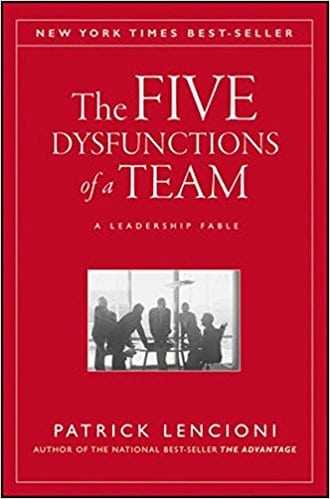 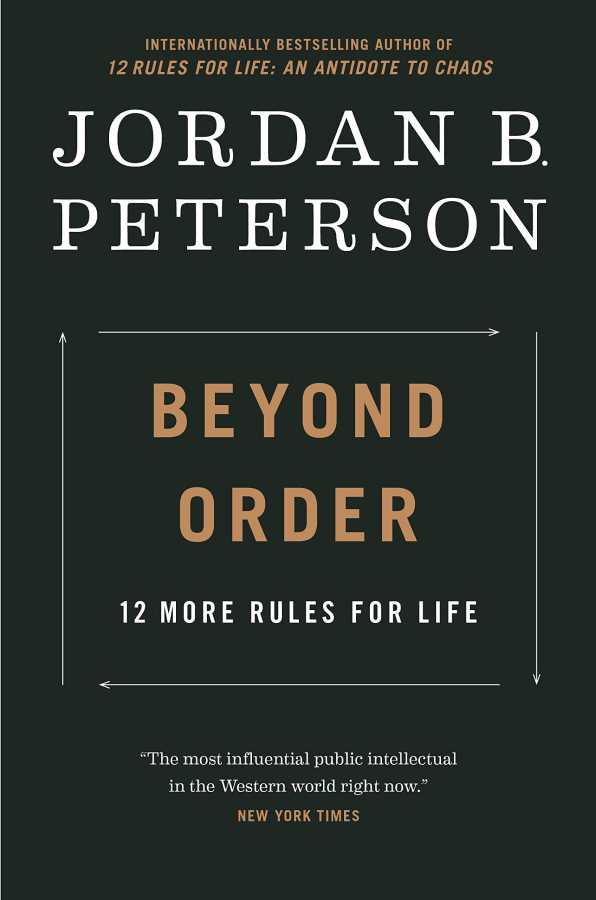 My Journey to Powerby John Freeman41 mins ago