The Women’s Guide to How Men Think (2014) is a relationship guide for women to understand male psychology within relationships, and to help readers, both male and female, improve their intimate relationships.

About the Author: Shawn Smith is a clinical psychologist and author. He also published “The Tactical Guide to Women“, this same book but for men and he writes on his blog at docsmith.co.

The author knows that too many people read about “general tendencies” and (mis)apply them to the whole population.

That’s a mistake, because the individual always trumps his gender, group, nationality, or whatever background he might have.

The man you might be thinking of is a unique individual, not a statistical average.

Smith encourages the readers to always look at your specific partner first, and to listen to him more than you listen to anyone talking about general principles.
He is right.

Still, I also believe you can learn much from a book like this because chances are that your man will share at least a few commonalities with all the other men.

It’s A Book About Good Men

Who are good men?
Good men:

Good men are dutiful men. They want to be effective in their lives, their careers, and their relationships.

“Good men need to be effective”, says Smith and, later on, he adds that he is talking about “good men with strong male natures”.

Good Men Want to Devote Themselves to a Woman

Smith says that men must have a purpose, or they lack a sense of direction in life.

And albeit most men are loath to admit it, I agree with him when he says that, for most men, dedication to a woman is the highest purpose for many men.
He says:

We men can find our purpose in many places—work, play, camaraderie with other men—but nothing scratches that itch quite like devoting ourselves to a good woman.

Sure, not everyone is the same.
And some men might want more freedom than women, while some other men see sex as a conquest (see: types and psychology of players).

Historically, men might have had more of a penchant for multiple partners but, quoting research from David Buss, Smith says that men desire lifelong partners as much as women do.

In short: few men are players, and most of them want to devote themselves to a woman.

Men feel the pressure to provide and get resources.

As Smith says, many women would prefer to have more time with their men rather than making some more money and never see them.
But men still feel the pressure to work hard.
That’s why some men will work longer hours even if spending more time at home will make everyone happier -men included-.

Men Also Feel An Obligation to The Team

Albeit men want to support their women, they also feel an obligation towards the team.

Men indeed have more of an innate “team mentality” and, contrary to women, they cooperate even more when their group is in competition with other groups (Van Vugt, De Cremer, and Janssen 2007).
This means that, if the company needs him, your man feels compelled to be there and help.

We desire that intimacy, but we also want to be a cog in a larger system.

Men Can Find It Difficult to Drop Their Emotional Guard

One of the biggest challenges for men is allowing themselves to be emotionally exposed, which includes talking openly about needs and desires.

He says socialization is partly responsible for it, as boys who show vulnerability are teased, ridiculed, or punished.
Those lessons aren’t necessarily bad, but they might come with some downsides.
For example, men tend to over-hide what they consider “weak” emotions such as sadness and swap with anger, humor, or withdrawal (also see: stonewalling).

Some of the issues deriving from the lack of men’s emotional awareness:

We know that you women are watching us, and we want to impress you. Unfortunately, we think you’re only interested in the perfect man.

When it comes to money and resources, most men tend to overestimate how important money is for women. That can lead them to over-work or to feel inadequate.

And when it comes to muscles, it’s pretty much the same: even muscular men tend to think that women want more muscles.

On average, anything women can like, men tend to overestimate its importance.
Says Smith:

It’s that same old wiring: we aren’t sure what you want from us, so we figure we can never have too much of a good thing.

Fix Relationships With His Male Nature In Mind

Most relationship counseling is woman-centered.

My profession doesn’t help. Psychology is a word-based endeavor. We repair relationships mostly by talking about them, and we tend to impose that on men.

That doesn’t mean men can’t improve their communication skills: they can, and should.
But a better approach is to understand both sides, with both partners taking steps towards each other.

Men also often assume that relationship problems are their fault because they’re taught that the female way of relating is the correct way. But, again, understanding both sides is a better approach.

In extreme cases, psychological counseling can hide hostility toward men.

In spite of some areas of sexual conflict, the general rule is that relationships are good for both men and women.

But we pick each other poorly for a few reasons:

As an example for number 2, the intelligent woman he admired can annoy him when she intellectualizes and wins arguments.
And the industriousness she admired during dating can hurt her when he chooses office over family life.

Strong & Vulnerable Men Are The Sweet Spot (But Are Rare)

There are few men who can embrace and talk about emotions while also being strong.

That can create some issues in relationships.

Many men worry that the woman in their lives will find them unattractive if they show vulnerability, whereas she may feel that vulnerability builds intimacy.

And here is what a female responder’s to Smith’s survey say about men who are either strong or sensitive:

“Men who are strong and ambitious are frequently arrogant and sexist. They certainly don’t want to deal with the emotional terrain of a relationship. Nice guys complain that they never get ahead, but they rarely ask for what they want. Sensitivity and guts seem to be mutually exclusive.”

How to Improve Your Relationship

Here are some common issues you can fix:

How to avoid relationship quicksand

Relationship quicksand for Smith are what “vicious circles” are for John Gottman.
Here are the steps to overcome them:

Concrete steps you can take

Women Hold a Lot of Power Over Good Men

This is not something Smith says, but it’s something you can glean both from what he says, and what the men wrote in his survey.

How do women hold power?
Because good men want to provide and protect, and want to make the woman in their life happy. So women end up being an important point of reference for men’s need to be effective.
If the woman is not happy, or criticizes him, the man feels like he is failing in an important realm of life.

One of them wrote:

“When a woman is proud of you for doing something well, it’s a wonderful feeling. I don’t mind working twelve hours a day, but like a good dog, I appreciate a scratch and a ‘good boy’ at the end. … It sometimes annoys me how much I still want my wife’s approval, even though I’m successful at work and in other areas.

The author says that men who join gangs have more sexual partners because of status (that they apparently gain by joining the gang).
But this is a chicken or the egg kind of situation, and we don’t know if those men would have had more partners even if they had not joined gangs.

Not really a “con”, but this one left me baffled.
Says Smith:

Many women complain that once men have earned their love, they become risk averse.

Do women really complain about that?
I think some men grow complacent, stop trying hard, and become more “housey”, staying more at home.
But it comes somewhat as a surprise that women would complain about men becoming risk-averse.

Lots of good research to back the author’s claim

Shawn Smith is my type of author: intelligent, well-read, has plenty of experience, does not over-generalize, and adds research and evidence.

When you have those traits, you are bound to create great work, which Smith does.

Many relationships would improve if more women (and men) read books like this one.

Maybe you’ve seen one of those cartoon diagrams of a man’s brain in which most of the brain areas are labeled “sex.” Those cartoons might be more accurate if they depicted a man’s brain as one giant marketing firm designed to earn the affection and admiration of women.

On women’s changing preferences during their cycles (and on not overstating the differences):

I don’t want to overstate the matter. It’s not as if women prefer Rocky Balboa on Tuesday and Mr. Mom on Friday. The effects are subtle, which is why men and women probably don’t notice them on a day-to-day basis. Plus, it’s possible that some people are essentially unaffected by these ancient drives.

Women want both bad boy and altar boy, and many men are actually both:

Do women want the bad boy, or the altar boy?
It seems (…) both, but not necessarily at the same time.
(…) It seems that we men are wired to give you both. (…) Bad boy when we’re trying to win you over, and the altar boy after we win your love. Another way to put it: we show off our more masculine, Fonzie-like traits when we’re trying to earn your love, but we switch to reliable Richie Cunningham mode once we have a relationship (and possibly offspring) to protect.

On the importance that men keep their word:

Some of the happiest, most relaxed women are the ones who know from experience that their partner is a man who keeps his word, even on the little things.

There really are no male or female traits; there are simply traits that one gender, on average, possesses in greater quantity or uses differently.

“The Women’s Guide to How Men Think” is a wonderful book.

It helps women to better understand men, get along with men, and develop better relationships with men. 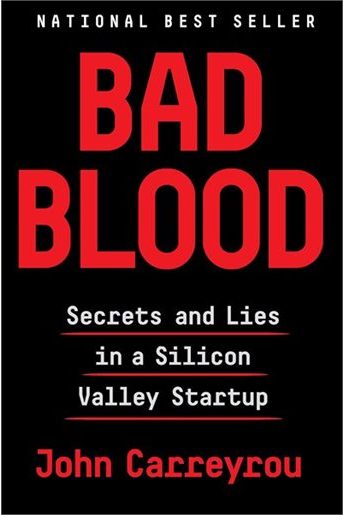 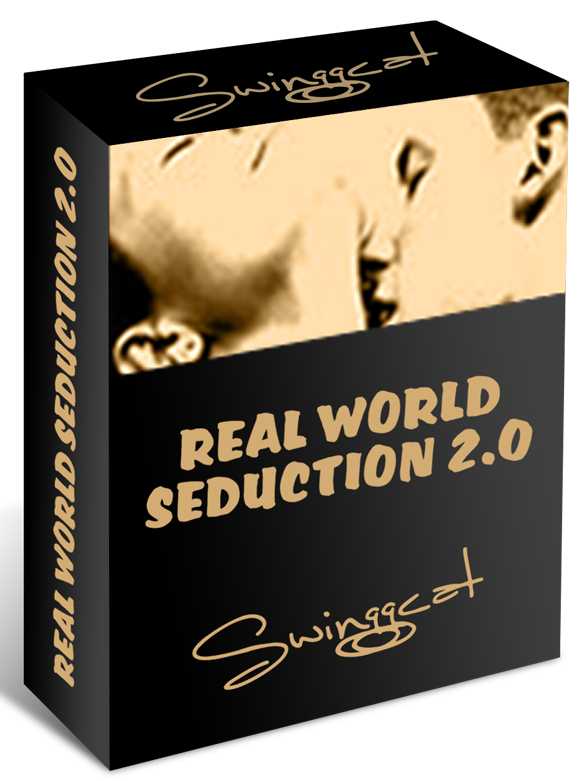