500+ Books Reviews in One Page

The focus of my book reviews are psychology, social skills, influence & persuasion, and, of course, power and power dynamics.

This is the biggest editorial book reviews page on the web. But my focus is on quality more than quantity.
I pride myself on approaching reviews with a gold-seeker spirit and a “BS detector on”.

This is where you separate the book wheat from the book chaff.

The Pareto Law applies to books as well: 20% of the books give you 80% of all the information you need.
This page helps you get to the 20% faster and more efficiently. 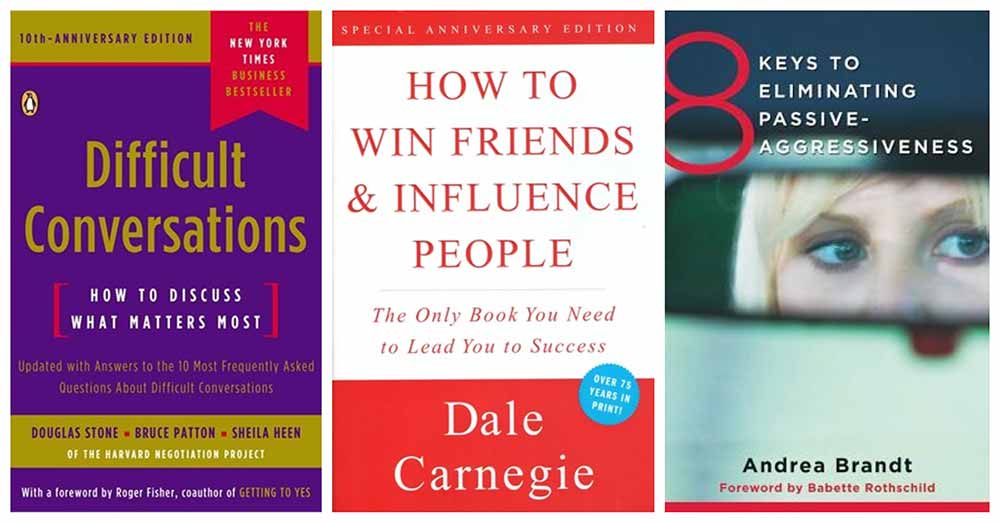 Click here or the image for the best books on manipulation:

Click the image for the best dark triad books: 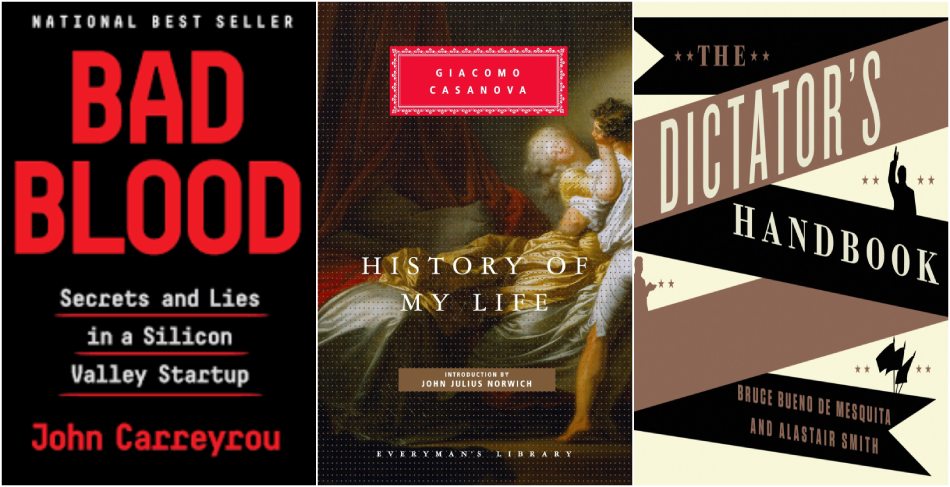 Prioritize them with these two lists: 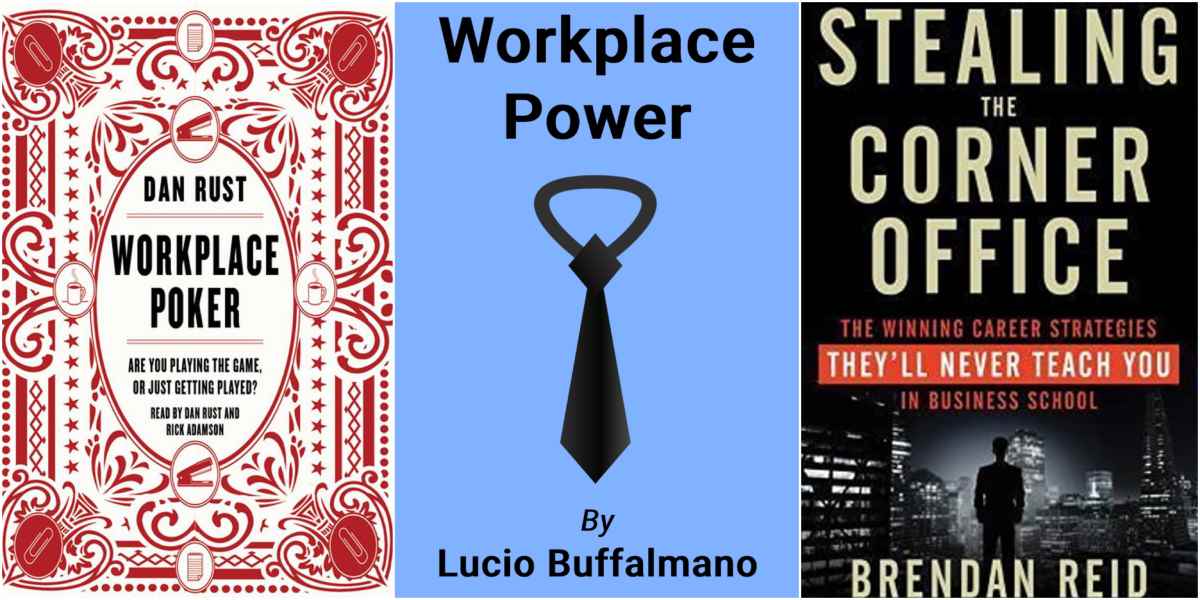 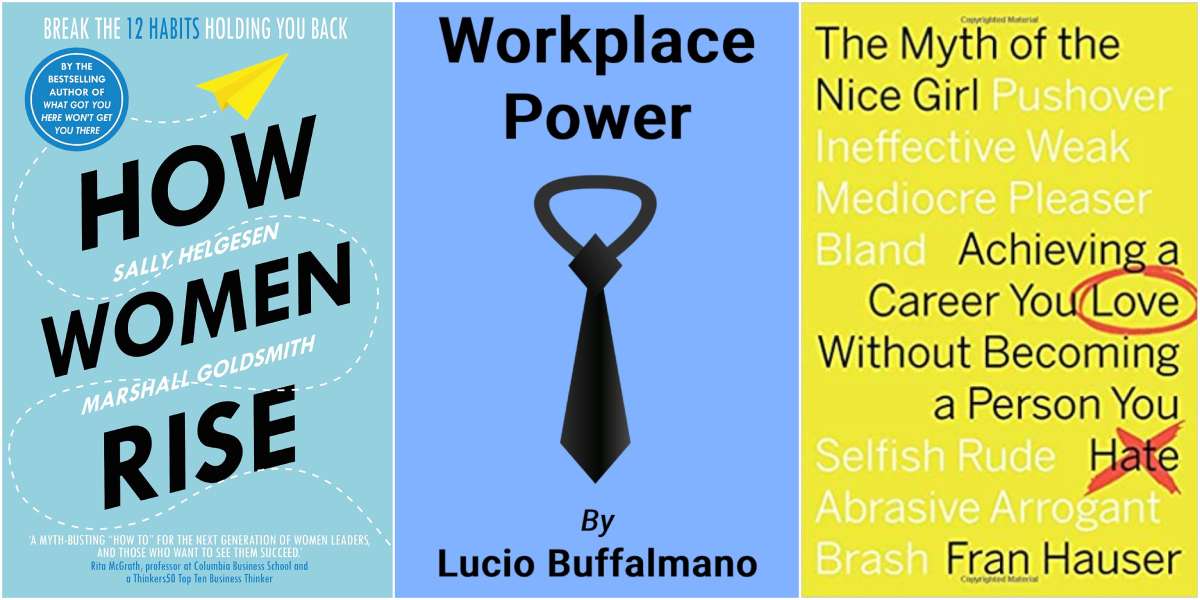 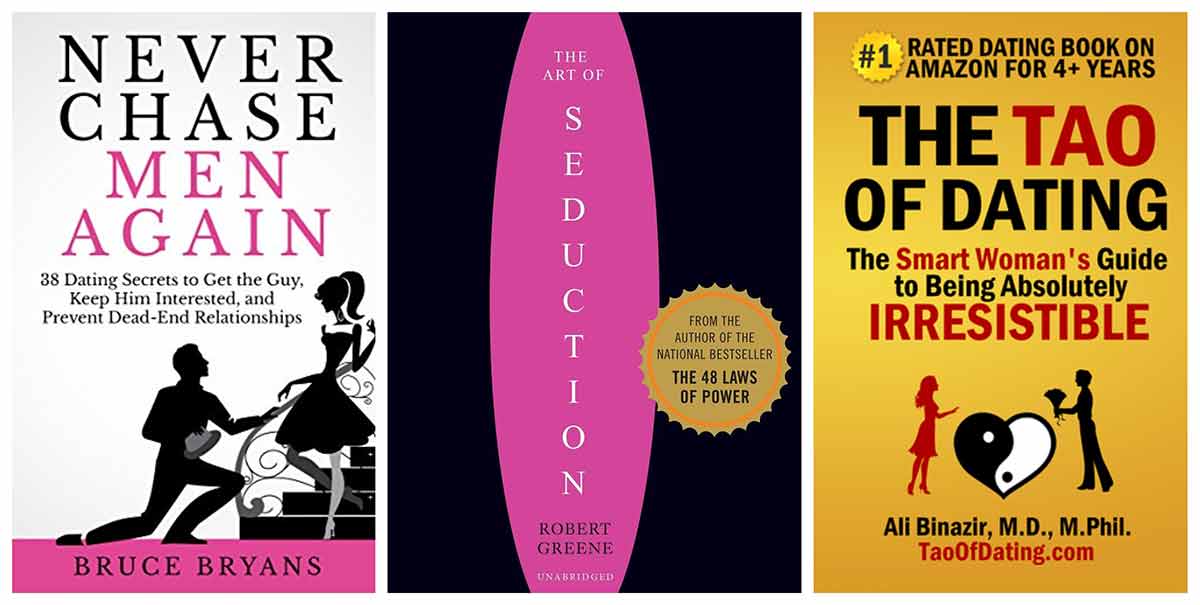 Too much to read? Check out the best dating resources for men: 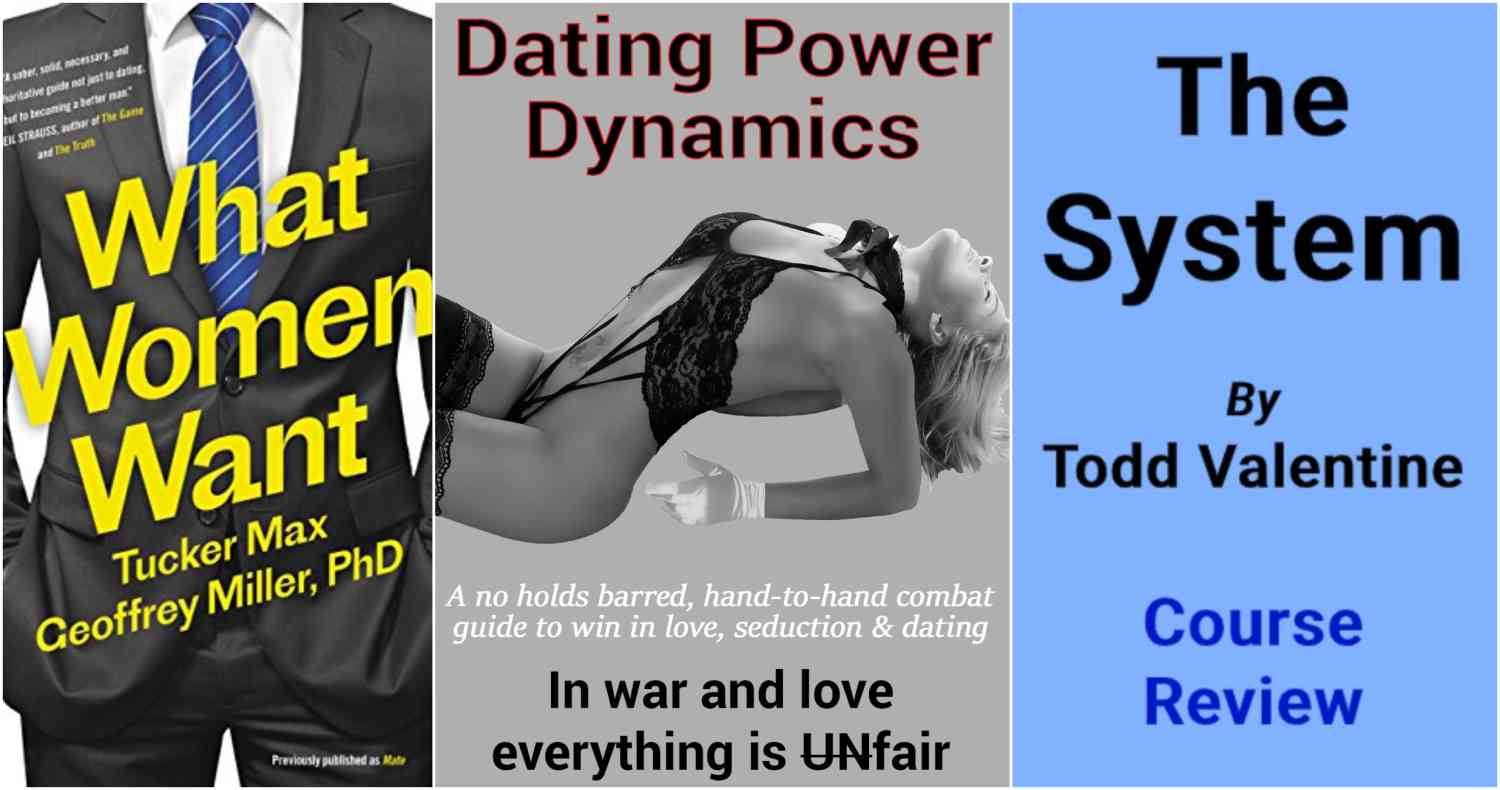 Click here or the image below for the best red pill books: 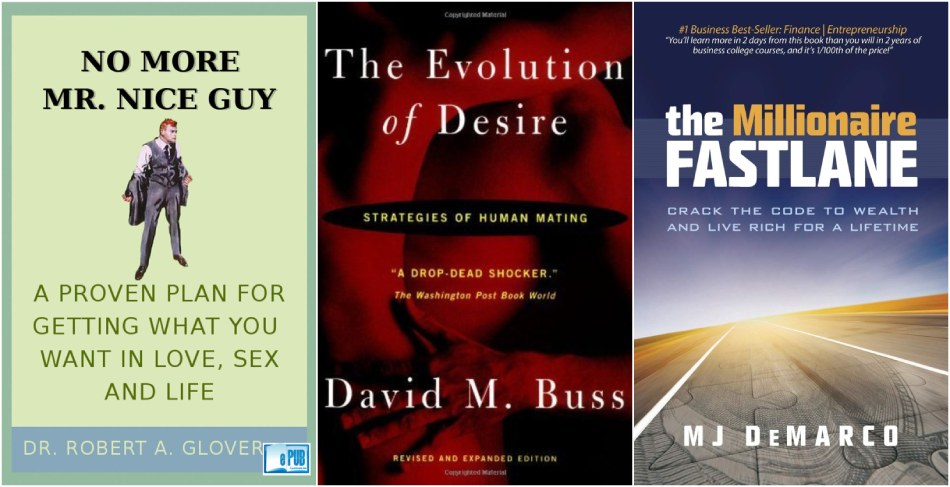 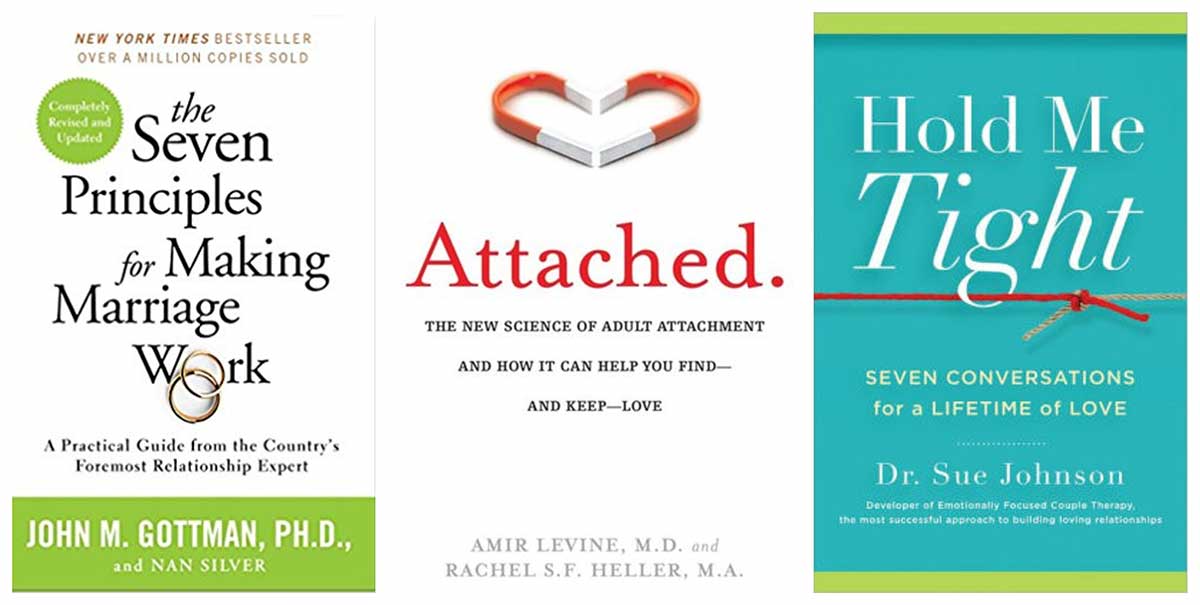 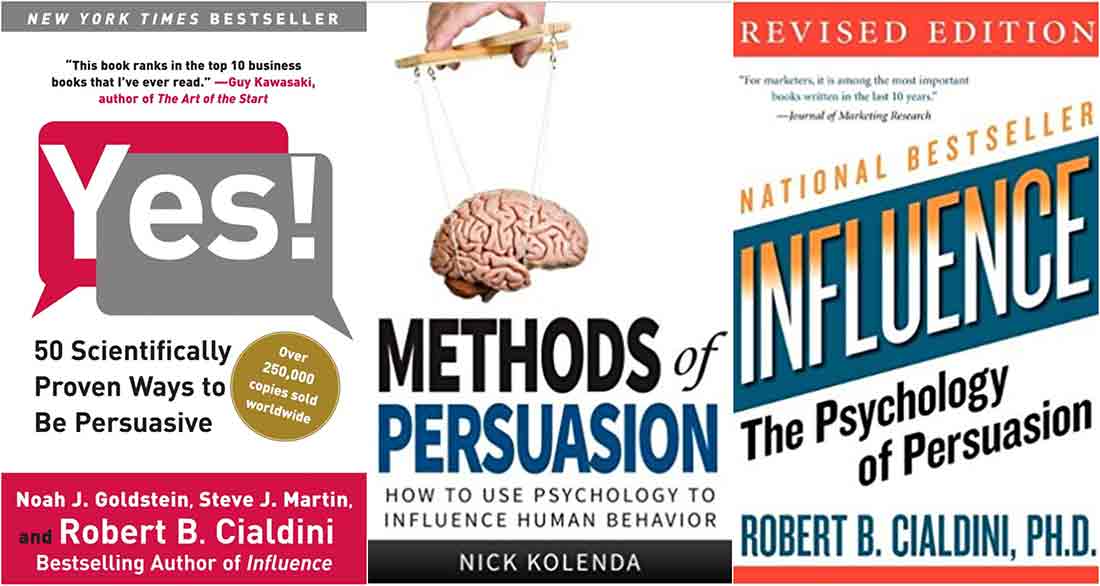 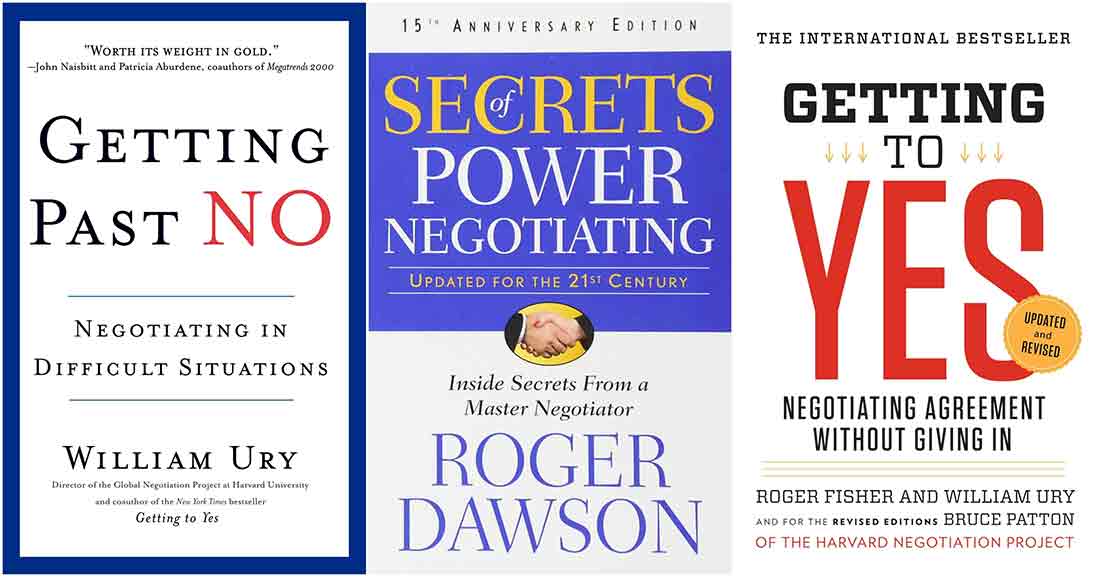 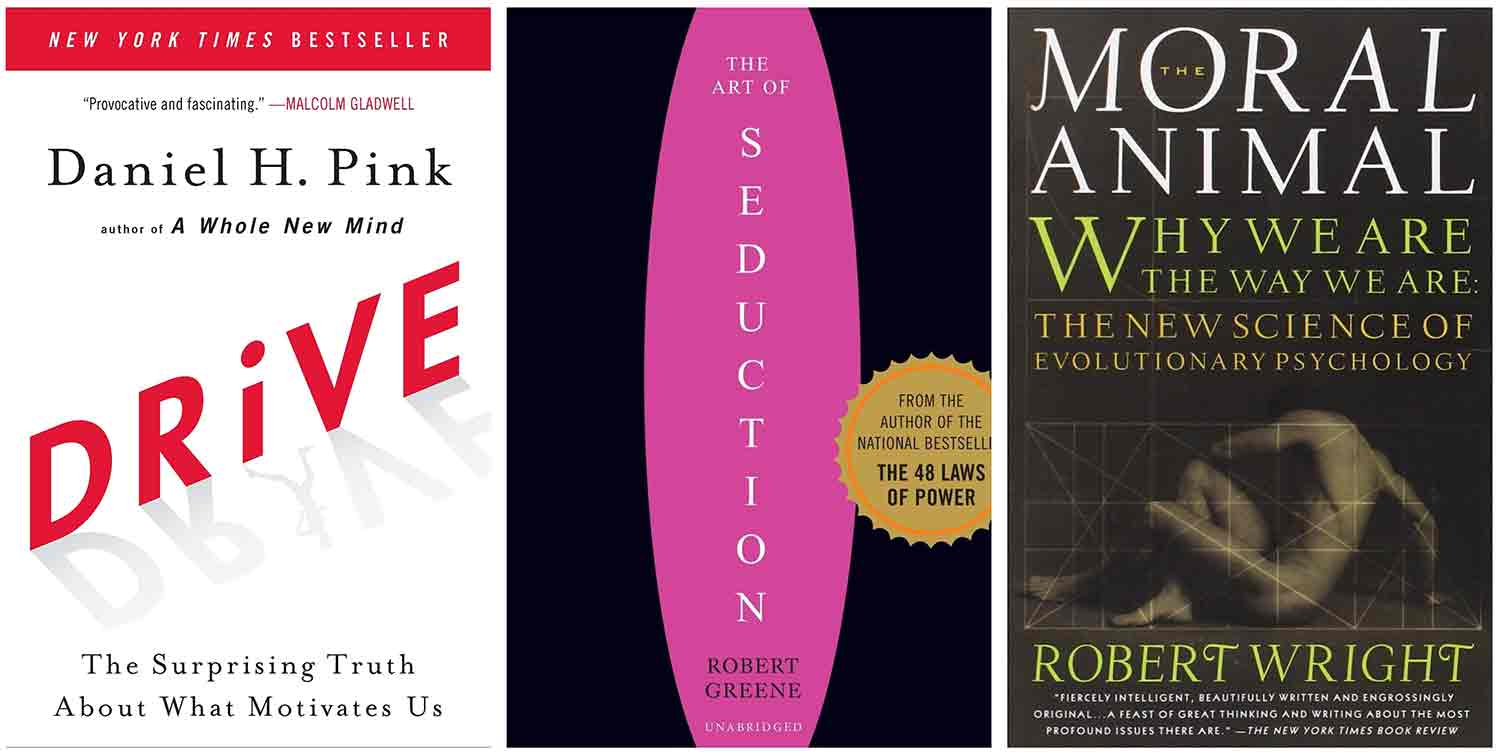 Click here or the picture below for the best evolutionary psychology books: 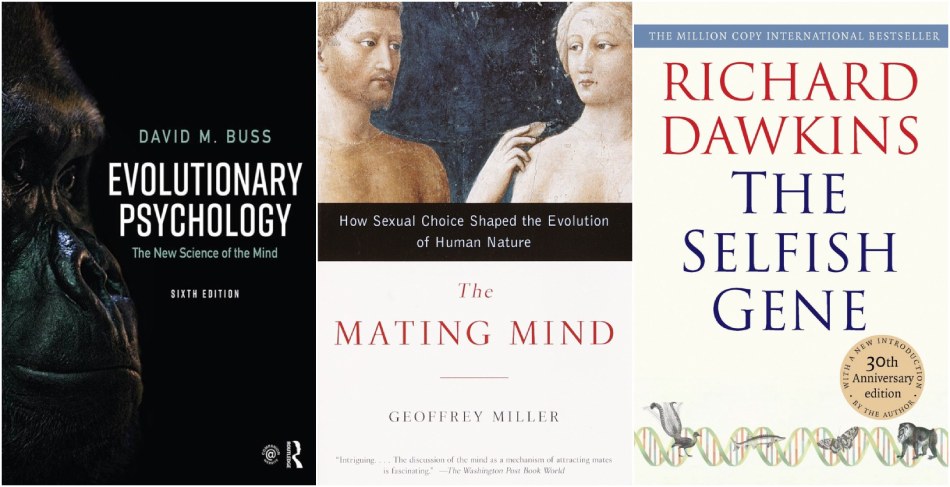 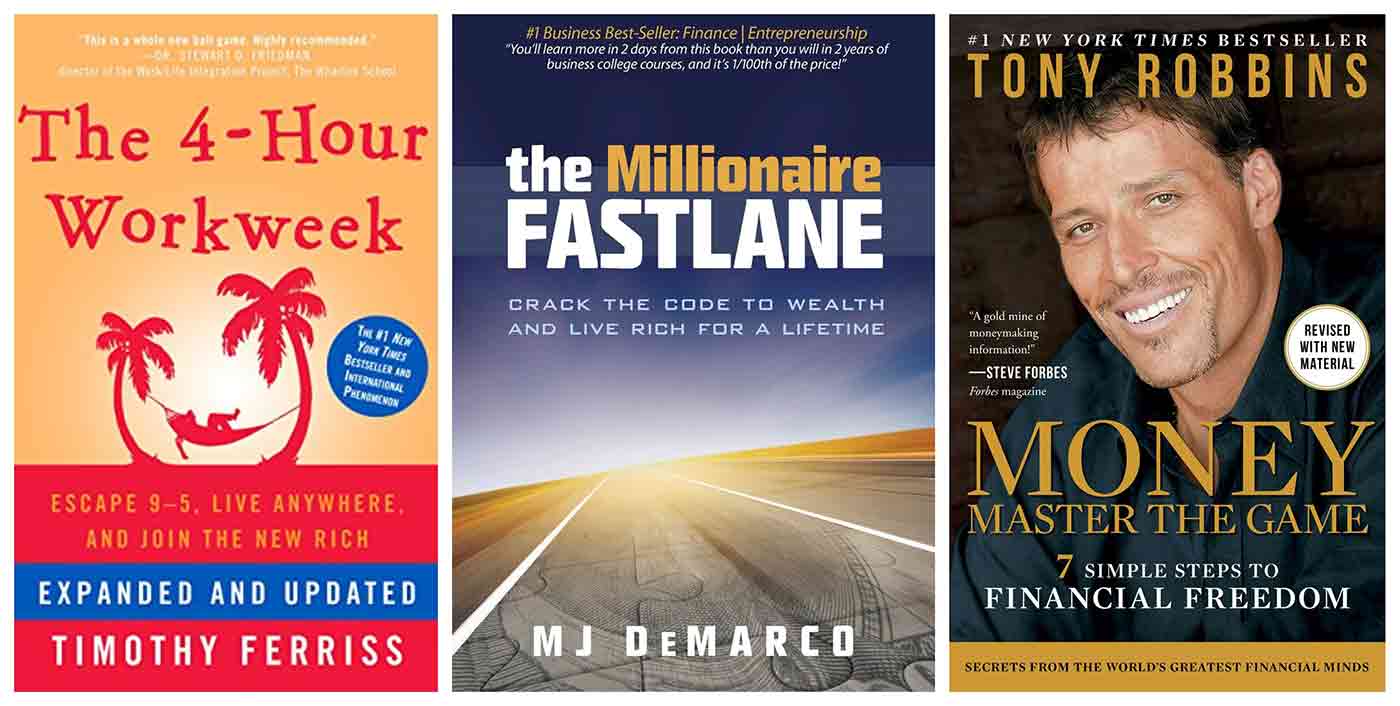 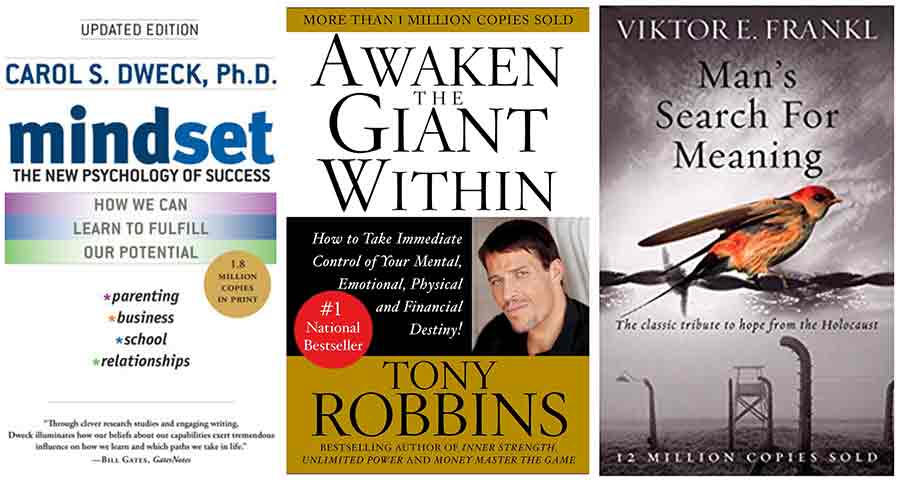 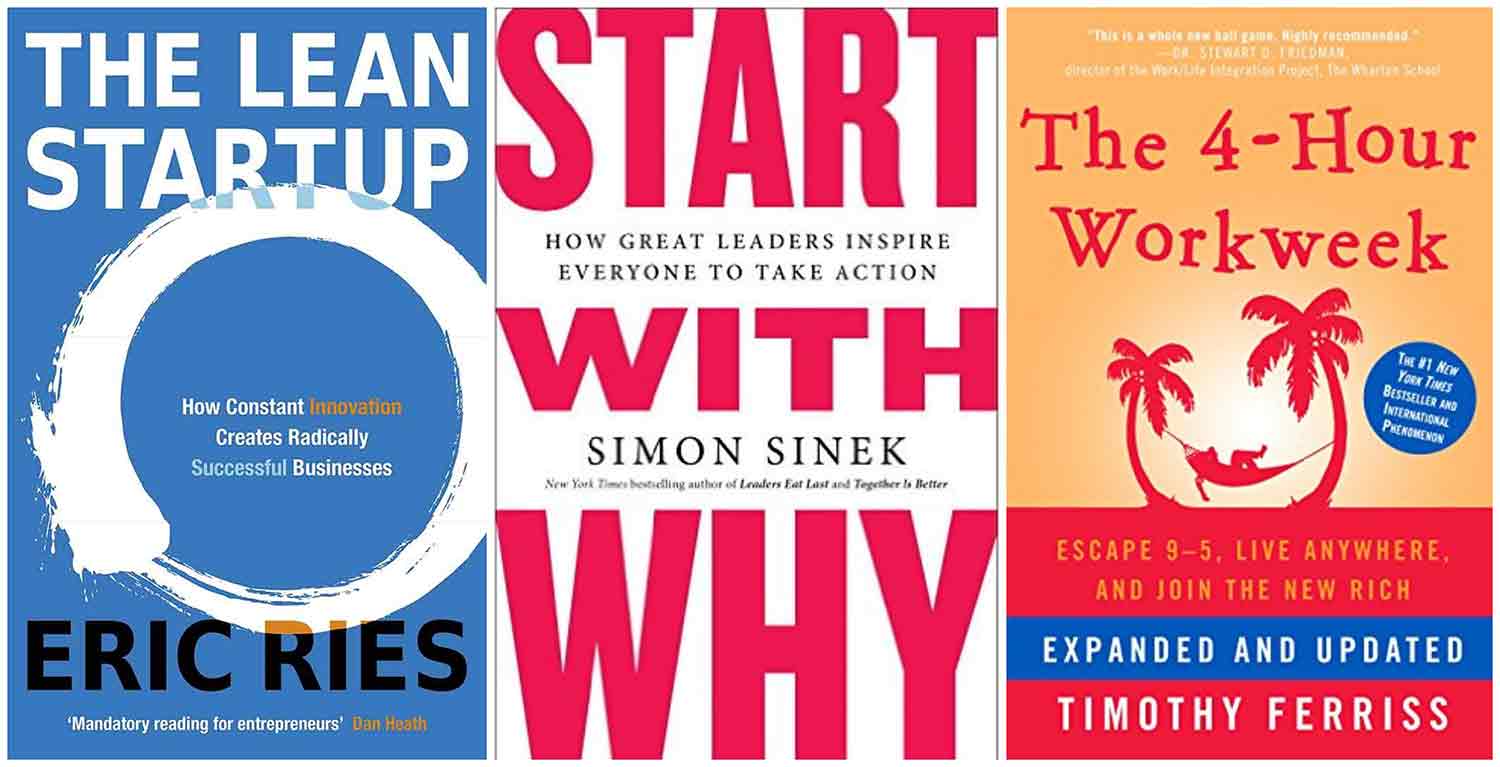 “The reason that ‘guru’ is such a popular word is because ‘charlatan’ is so hard to spell.”
– William Bernstein