The Power Moves is an evidence-based e-learning platform for power dynamics, self-empowerment, and life strategies.

Going from zero to a minimum survival income was going to be lots of hard work with uncertain results.
But it didn’t feel like a big decision.

It just felt like the most normal thing to do.

Lucio never fit too well into corporate environments.
He loved observing and learning about office politics, social climbing effort, and games people play.
But he didn’t exactly love being in the middle of them.

Lucio’s approach was a scientist approach: he loved observing and studying.
But… From a certain distance.
He knew though that to truly learn, you also need to be part of the game. That, he did. He played the game. But he did not want to become the game.

A few things of the workplace life troubled him.

The last straw might have been a(nother) colleague being sacked and bullied out of his rights just a few days prior.
But he knew the issue was larger. It wasn’t a single person. It was the spirit of generations of nameless men and women robbed of their rights -and of a real chance in life-.
Sometimes victims of abuse of power, bullying, and greed. But ultimately, Lucio believed, victims of ignorance.

But that’s also the beauty and opportunity of it.
The great news about ignorance, is that you can change it.

Maybe with a hint of hubris, Lucio thought he could help change that.

By the time Lucio decided he had had enough with corporations, he had worked enough on the other areas of socialization and self-empowerment that he could put together several pieces of the life puzzle.

And power dynamics, he thought, was crucial to empowering people.

But there was little around to properly teach power dynamics.
He had looked hard sometimes for certain answers, but couldn’t find any. And he had to find those answers on his own. And that was a hell of a work.

Putting all those answers together, and delivering them in a simple, easy to apply format, was going to improve a lot of people’s lives, he thought. It was also going to make a lot of assholes’ lives harder, something Lucio also loved.

But who was going to do it?
Lucio felt he could have done it. And he thought he was well-suited for the challenge.

As an introvert and highly sensitive person, Lucio had a natural knack for sensing power dynamics that many others were missing.
And it also came in handy that Lucio wasn’t born with great social skills. That meant he had to consciously learn them, engineering one piece at a time. And that made it easier for him to help others along the path that he himself had to walk: he had to walk that exact same path, after rall.

Creating a place to help people along that path, helping them to learn power dynamics, was going to allow those people to take a stand in life, and come into their own.
That was going to be his call. 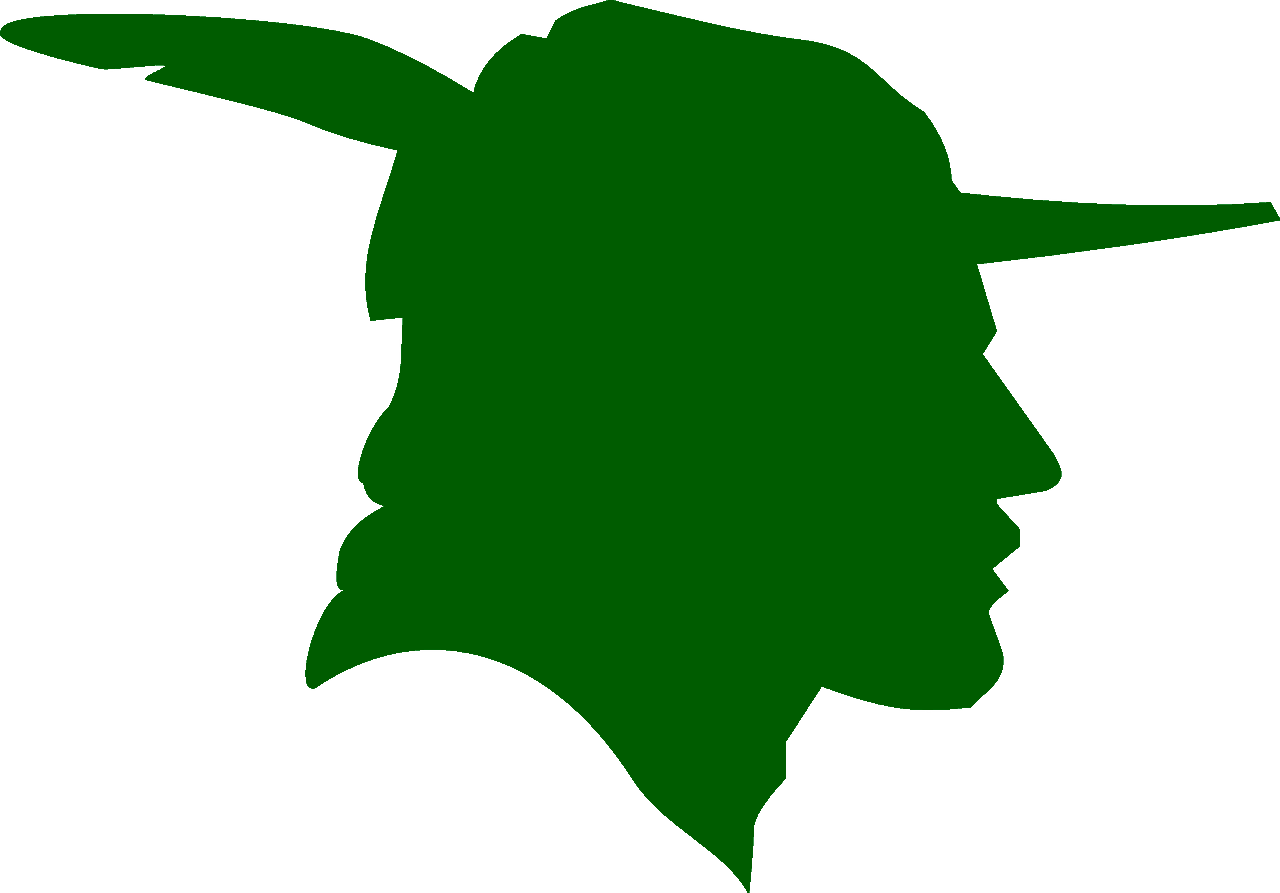 There is a hint of Robin Hood spirit in The Power Moves, and the belief that it helps make for a better world.

In the beginning, it was a few articles on how to deal with assholes.


Writing article took a looong time. Lucio started the website with no idea on, well, anything about how to start a website.

Soon from inception, there were lots of book summaries and reviews of course.
One of the core beliefs behind ThePowerMoves was the search for high quality, evidence-based backing.
That also perfectly meshed with Lucio’s personality. Since he was a kid he had the drive and hunger to make sense of the world, which makes him a natural avid reader and wisdom seeker.

Now it was time to turn that wisdom into actionable advice.

Lucio dedicated himself 100% to ThePowerMoves when he finally dropped his last job as a freelance real estate agent in December 2017.

The formula of depth-of content delivered simply and with real-life examples worked well.
People loved it and reported concrete, significant improvements in their lives.

At the time of writing, March 2019, ThePowerMoves.com still hasn’t celebrated its second year in business and Lucio hasn’t focused much on marketing so far.

So he likes to think that it was the quality of the content and information that led him to be quoted as a subject matter expert on people, psychology and social dynamics, on the following websites:

Plus many more. And still counting.

Lucio Buffalmano is a sociologist and a member of the IAPP (international association of applied psychology) and APA (American Psychological Association).

He obtained his master’s degree from La Sapienza -department of communication and social research- in 2011 with a thesis on the socio-psychological roots of the financial crisis.

To Lucio, the sweetest aspect of personal power is freedom.
The freedom to live life the way he wants, doing what he loves doing.
It starts from the morning, waking up with no alarm telling him when he should wake up. And then researching voraciously, living life to expand his knowledge with real-world experience, and then sharing that wisdom in the most effective way possible.

ThePowerMoves.com is where Lucio shares that knowledge.
And Social Power is the website’s course curated to be the quickest, most effective way to absorb that knowledge.