Atomic Habits (2018) is a comprehensive overview of habits, including how to start new ones, how to stop bad habits, and how habits can revolutionize your life (in the long run).

Atomic Habits start with the same concept as “The Slight Edge“: daily habits might seem small on a daily basis, but they compound to make big differences.

James Clear says that it’s the small daily habits that compound over time to make the difference.

If you train today or not instead of binging on that chocolate cake it won’t make a difference in your lifetime.

But if you skip training and keep binge eating for months, it will make a huge difference.

This is a well-known concept in the self-help industry which is basically the main idea behind books such as:

If you don’t understand that it takes time though, you might be disappointed during the first period of a new habit.
But you must have faith and stick through (also read Think and Grow Rich for more on faith).

Focus on Systems, Not Goals

I really really loved the idea behind “systems above goals” in Atomic Habits.

It’s not so much because systems will naturally take care of the goals, but it’s because of who you become with the systems.

Here is why you should focus on the systems:

In the words of James Clear:

Goals are good for setting directions. Systems are best for making progress.

Habits are not about getting something: they are about becoming someone

To effectively change your processes and habits, you should strive to change your identity first.

Once you choose an identity and then become that person, you naturally start acting in accordance with your identity.
And the results will follow.

However, identity and actions are interlinked.
As a matter of fact, we often set our identities based on our actions. That’s why it’s important that we show up even when we’re not feeling it: because that will help build our identity.

Of course, it takes time.
But every time you follow through, it’s a new vote of confidence in your identity.

The 4 Steps of Habits Change

Atomic Habits revisits the same habit loops of The Power of Habit, such as:

However, what’s new in Atomic Habits and what’s one of the biggest added value is James Clear’s explanation on how to make your behavior change easier.

How to Make Habits Changes Easy

Here is how you can make it easier for yourself to change habits:

To make the cue easy you can leave “reminders” around your house. To follow through with healthy eating, for example, you can find a restaurant that will deliver healthy and good food.

And to make a cue invisible you can make a rule to never have in your house any soda, for example. Then you won’t have a “drink the soda” cue.

The environment is key, says the author, because our willpower is limited. People who successfully master their habits focus more on making it easy for them than on fighting their own urges.

And here are a few ways to make a non-inherently pleasurable habit easier to start and stick to:

The easier it is to take action, the more likely the habit will stick. Remember, it’s not about willpower, it’s about developing a system that makes your habits easy.

The first three steps increase the chances that you will perform the action. Increasing the reward instead will make it more likely that you will repeat the behavior and, hence, turn it into a habit.

James Clear recommends you use a habit tracker for a few reasons:

It’s possible you will skip a few beats and stop a streak. When that happens, start again ASAP.

Choose a Field You’re Good At

I really enjoyed James Clear’s reflection on nature VS nurture and hard work and genes.

Basically, he says that with hard work we can all advance, but if we choose a field where our natural abilities support us the most, then we will achieve success more easily and we will stick to our habits more easily.

Push Until The End

As habits become routines, they become less interesting and we get bored. That’s when you need to stick through them if you want to achieve high levels of success.

The greatest threat to success is not failure but boredom

Focus on repetition, not on time!
In spite of what snake-oil salesman Tai Lopez says, habits are not built over time but over repetitions.

Focus on Identities
this is something I often also repeat. Focus on identity first and foremost. Also read The Antifragile Ego.

This idea that your effort combines over time the same way it applies to number seems bogus to me.

Obviously, I am not saying here you should not work on yourself on your business because that’s exactly what I do.
But I don’t think you can use a mathematical property of number on humans.

Atomic Habits is the best book on habits I have read so far.

I liked James Clear’s take on genes and hard work. He doesn’t push no silly “you can do anything” narrative and tells it how it is.

Follow the ideas of this book, and.. You’re on your way to your new and more successful you.

Atomic Habits is the best book on habits I have read.

It’s far more practical than the previously most popular book on habits, “The Power of Habits” -which I always found to be more theoretical than practical-.

It repeats a few well-known concepts for anyone who’s been around self-development, but it ties it all together wonderfully well within the topic of habits and success. 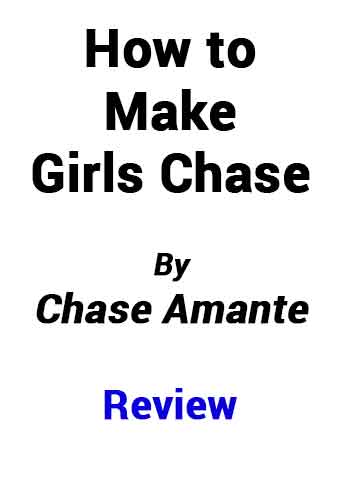 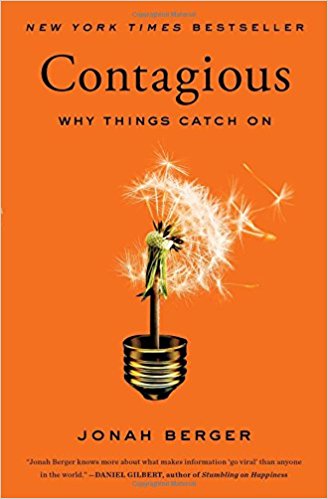 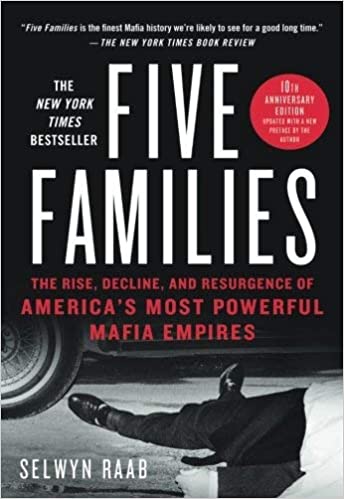 How to thank people properlyby Transitioned6 hours ago