In Breaking The Habit of Being Yourself Joe Dispenza teaches readers how to change their minds and their bodies through meditation and new habits of thinking.

About the Author: Joe Dispenza is a chiropractor and self-help author. He has become popular for his books, seminars, and talks on curing illnesses through meditation.
He also wrote “You Are The Placebo” and “Becoming Supernatural“.

The Science of Changing Yourself

Joe Dispenza goes into quantum physics to make the point that energy and matter are one and the same.
Because they are the same, then it means that your mind (energy) can change the body (matter).

You can do so through meditation by entering what the “quantum field where all opportunities exist”.

When The Body is In Control

Dispenza says that by repeating the same thought pattern over and over again, people absorb it at a cellular level.

When that happens, which is true for most of us, then our body is in control.

In some instances, it can be our environment or other people which are in control. For example, when we associate a certain reaction with a certain environment.

To change that we must get out of our conditioned response of our body and into our mental state. We need to “think greater” than the environment and the external stimulus.
We can pause for example and force ourselves to change our thought patterns and mood. When we do it often enough, we start changing our neuro-associations.

Thoughts Create State of Being

Thoughts have consequence both on the material world and on our state of being.

When you think about something over and over and attach a strong feeling to your thoughts, you create a state of being.

To change is to think greater than how you feel.

The Steps of Change

Joe Dispenza’s recipe for changing might be summarized in 3 steps:

Meditations For Breaking The Habit of Being Yourself

Breaking the Habit of Being Yourself has a sizable section on meditation.

The central tenet is that you cannot change only with thoughts or only with feelings, but you need both.
To access the quantum field your meditation needs to have both heat and mind, feelings and thoughts.

When you get from the meditation feeling differently than before you sat down, it means that you are changing and that it’s working.

Breaking The Habit of Being Yourself Criticism

There is much to be question on the science behind “Breaking the Habit of Being Yourself”, including:

The author quotes a study called “Modulation of DNA by Coherent Heart Frequencies“.

This is an extremely interesting study showing that the heartbeat of people was able to alter the structure of DNA in terms of denature (unwind) or renature (wind).
You can read a review of the same study on this paper, where it says that heartbeats can also be detected by other people within 5 feet and cause physiologically relevant changes.

However, it’s the heartbeats, which emit a light electromagnetic field, that changed the DNA samples.
Not the thoughts directly.

The Prayer Impact on The Past

The scientific “proof” that thoughts and prayers can impact both in the present future or past was.

Dispenza refers to a study showing that prayers in the present affected outcome in the past. But Leibovici, the researcher, delivered his remark that retroactive prayer should be considered for clinical practice in tongue in cheek.

If you think about it, it makes no sense whatsoever.
I could “pray” today for a meteorite to hit the Earth, then I show you the evidence that a meteorite hit the earth millions of years ago and I tell you “see, my papers worked (in the past)”.

If you believe in this kind of evidence, you can as well believe in Santa Claus and the tooth fairy -which is quite spooky BTW-.

The idea of quantum physics underpinning the concept that we can change our genes with meditations is not an accepted view in the scientific community -to put it mildly-.

The connection of our thoughts as “energy” and body as “matter” seems also rather simplistic to me.

Among the real life applications I liked the following:

Read the whole section “Breaking the habit of Being Yourself Criticism” for more details.
But something I wasn’t sure about:

Thinking About Who You Don’t Wanna Be
Joe Dispenza says that to change you need to reflect and think on who you don’t want to be anymore. I’m not too sure that’s too effective as thinking about might also strengthen the neural connection, even if it’s in the negative.
However, I liked the rationale he provides: when we know ourselves so well we are able to understands our patterns ad fight them before they activate themselves.

I wrote a lot of criticism, but there is also much I liked about Breaking The Habit of Being Yourself, including:

Focus on Internal Happiness
Dispenza makes the case that we should not rely on external material possession to make us happy but we should be able to make ourselves happy.

And for those of you who prefer watching and listening rather than reading, here is a video summary and review of Joe Dispenza’s book:

I am equally critical for Breaking The Habit of Being Yourself, at least when it comes to data and proofs.
To sum up the criticism: Joe Dispenza sells products and courses. Expensive ones. That makes him a potentially highly biased source.
The science in “Breaking the Habit of Being Yourself” is spotty (at best), and at least on two occasions completely transformed to fit the author’s narrative.

The benefits of meditations are well known, but the claims here seem to be overblown -also check this beautiful piece on the matter by David Gorski, PhD-.

I also need to raise a red flag here.
People who want to believe in self-healing the most are often in a position of need that makes them easy prey for the marketing of expensive products and seminars.
And if from one side I wished like anybody else everything was true, anyone worth his salt in critical reviews should demand for proofs.
And I need to raise a red flag on possible danger here.

That being said, I surprisingly very much enjoyed “Breaking The Habit of Being Yourself.”
If you are aware of the limitations and if you take it with the proverbial grain of salt while focusing on the positives, this can be a great book.
I give it 0 for the false claims of scientific rigor and 4 for the good tips on stopping the bad habits and focusing on what we want. 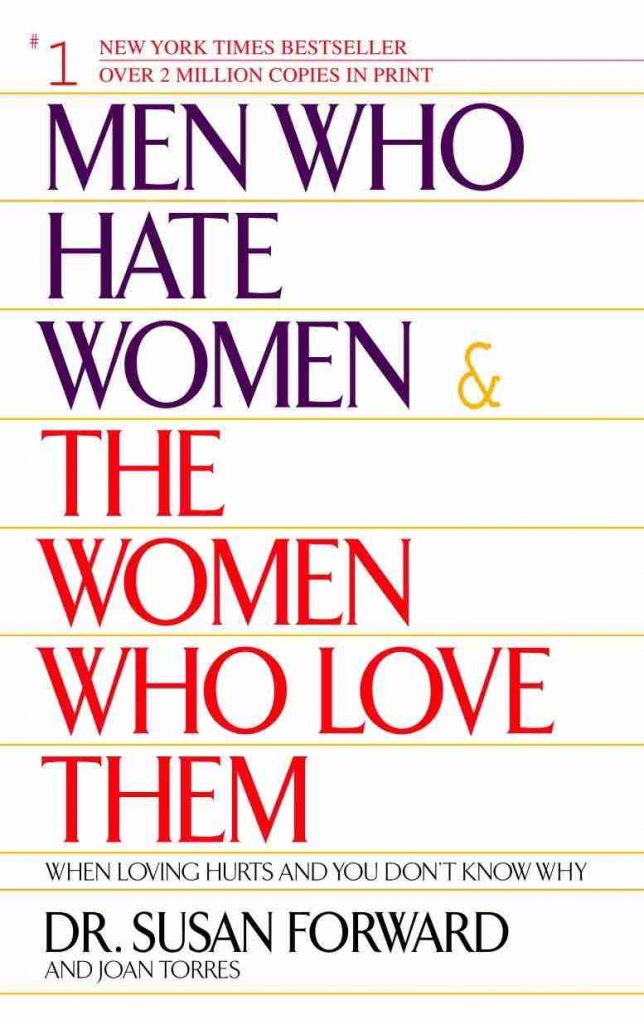 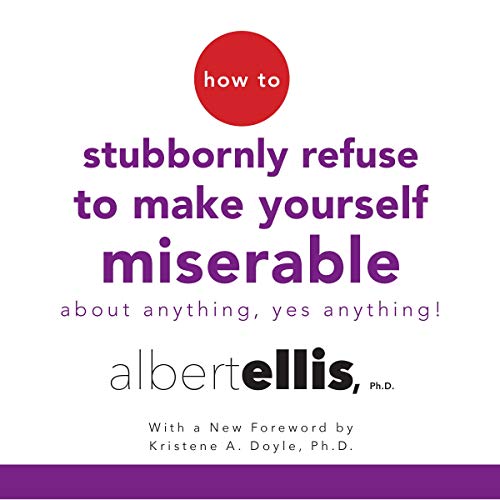 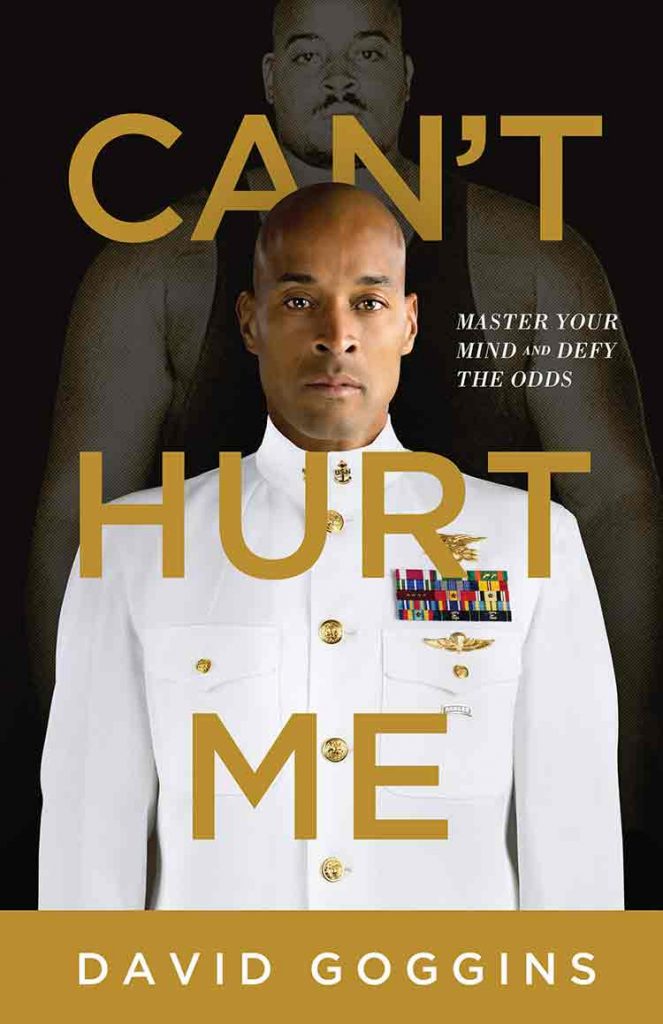