Essentialism (2014) teaches readers to be happier and more productive by focusing on fewer things and doing those few things better.

About The Author: Greg McKeown is a business and leadership consultant, motivational speaker and author.

The day Mckeown’s wife was delivering at the hospital and he said yes to a business meeting was the day he realized something had to change in his life.
That’s when the idea of Essentialism started blossoming.

Do Less But Better

Less but better applies to several different realms in life, including:

1. Pick One Thing to Focus On

It means that we can’t be an expert at everything, so we must choose the field we like the most.

In picking something to stick to, Essentialism is similar to “The One Thing” and to other authors who recommend you develop a passion (and expertise) in one field, such as Angela Duckworth and Cal Newport.

2. Buy Only What You Love

And it means that buying everything we just “like” will make us fool things that maybe we “like” but don’t love.
And over time, they become clutter (take a look at the now uber-popular Marie Kondo).
Being full of things will not only not make us happier, but will saddle our level of joy and passion, as Gretchen Rubin explains in The Happiness Project.

Don’t Get Busy: Drop All That Doesn’t Matter

Less is more also applies to our lives’ duties and work responsibilities.

Having our schedule and calendar full seems like an aspiration in today’s society, but it will only increase your level of stress and often decrease your productivity.

What’s the alternative?
Same as for everything else: focusing on what really matters the most to us.
Also read Don’t Sweat the Small Stuff.

The Pillars of Essentialism

Essentialism by Greg Mckeown identifies 4 major pillars to live the essentialist life.
They might seem easy and obvious, but few of us are actively putting them in place:

1. Do Less But Better

The central tenet of essentialism is that of removing all that is not necessary so that we can free up more time to do more and better of what really matters.
This is basically the application of the Pareto principle.

2. Reject The Notion You Need To Do It All

You know all those long lists of “to do” tasks?
Those lists that you will never see the bottom of? Those are the enemies of essentialism.

Not only they make you feel less productive, but they make you spend most of your time on small tasks that matter little.
They decrease your productivity.
You don’t need to do it all. You only need to do a few things, well.

3. Questions Yourself (and your plans) Accordingly

Once you’re clear on what’s important and what’s not, what you will pursue and what you will say no to, you must make sure you stick to it.

I loved how essentialism separates the “I have to” from the “I choose to”.
Mckeown says that that those who say “I have to” are not following the essentialist path.

“I have to” is the learned helplessness with which most people approach life with passivity.
And we relinquish our power to choose, we give others the power to choose over us.

And here’s the great twist Mckeown adds to the story: the people who adopt a life of helplessness aren’t just those who do nothing and let others control them.
It’s also those who do everything!
When you say yes to everything, you are not choosing.

Saying yes to everything is relinquishing control of your life

You Must Accept Trade-Offs

When you embrace essentialism you also accept that you can’t do it all.

It might be tempting to believe we can do it all, or that we can do a few things more.
But you’re often best served by sticking to your core choices.

The example is that of Southwest Airlines, the largest low cost airline in the world.
They focused on getting people from A to B, cheaply and with no frills. It could have been tempting to add meals, different classes and reservations. But they said no to everything that would add further costs and complexities.

Schedule some time out for nothing but thinking.
You should use this time to avoid getting lost in the small details, which happens often, and to refocus on the bigger picture.

Greg Mckeown proposes that you keep a journal, but instead of writing everything that has happened to you, you focus on writing as little as possible.
The idea is that by writing little, you only focus on what matters most. As you read through your journal, you will realize what matters most to you and the bigger picture will start to emerge.

As you block out some time to take a look on the bigger picture, also add some time to play.
Play time is an essential tool for inspiration and recharging your batteries.

Sleep As Much As You Need

Most of all, the essentialist knows that skimping on sleep is the silliest thing you can do.
Both because it’s not good for your health and because it even actually decreases your productivity.

My Note:
I couldn’t agree more that you shouldn’t skimp on sleep. However the link between sleeplessness and alcohol level seemed very silly to me.

The 90% rule helps you become an essentialist by restricting your decisions only to what matters most. And you only accept -or keep- what scores a 9 or higher.

For example, when cleaning out your closet, ask yourself, what are the chances I will wear this again? If it’s less than 90%, it’s equal to zero.
Throw it away.

To help you stick to your new essentialist life, it can be helpful to put fences around your top 10% of priorities.
For example, if you want to keep your family time pristine, you could say “no work whatsoever, ever, when it’s family time” (this is a similar concept to Bright Line Eating for dieting BTW).

And of course, it helps if you develop routines that will make it easier for you to repeat your good habits.
Also read The Power of Habit. 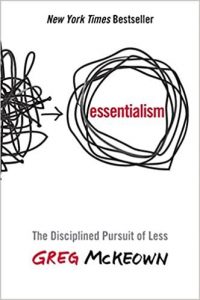 Write As Little As Possible Journal
I found the idea of keeping a journal where you write as little as possible very intriguing. Indeed it could be a great idea to force you to stay focused on the bigger picture and what matters most.

90% Rule
I loved the idea of the 90% rule so much that I included it in my guide Ultimate Power. Anything that you won’t love at a level that is a 9 or a 10, don’t accept it in your life.

You Choose, Not Have to!
Never tell to yourself that “you have to”. Unless you’re in chains, you always have a choice.

Some Bad Cliche Examples
I didn’t particularly like the examples.
It’s very common for authors to provide a theory, and then pick a few success stories and say “see? It works”.

However, that’s rather meaningless most of the times. It’s an inductive fallacy that doesn’t prove anything to begin with (read Fooled by Randomness).
And everyone can “force” reality to be an example to most everything we’d want.
Take Southwest Airlines for example.
I’ve seen this example played over and over. Some attributed its success to customer service, while others said they won because of how management treat employees (Leader Eat Last). And here, McKeown says they won because they applied “essentialism”.

Life Changing Philosophy
Essentialism is basically the Pareto law applied all around to your life.
And that can be life changing for those who aren’t doing it already. Which is, most people.

Essentialism is basically the Pareto law applied to your life.

We have seen this played out a few times already. The 4 Hour Work Week, for example, is the Pareto law applied to business.

However, the Pareto law applied to your life is such a game changer that it does deserve a well written book such as Essentialism.

Furthermore, Mckeown expands on the Pareto law to the point of breathing new life into it.
He adds enough tips, suggestions and wisdom that makes Essentialism an awesome read to improve your life -and your business, and your happiness.. -.

Updated Rating:
I demoted the book from 5 stars to 4 stars.
The reason is simple: albeit the message is life-changing, it’s nothing truly new and you can get the philosophy in less time than it takes to go through a full book. 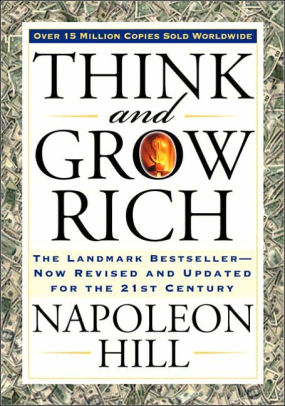 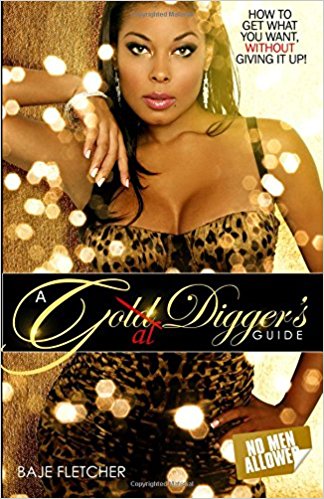 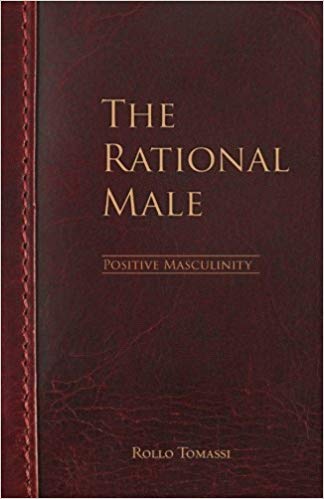 The Lean Startup Summary + Review …by Ali Scarlett56 mins ago