Do you want to buy a house as cheaply as possible and have no moral obligations?

Or are you afraid someone might be trying to buy from you unfairly?

This article is for you.

The list below is based on scientific influencing principles mixed with no holds barred, unethical -or borderline illegal- tricks to sell a house fast.

I do not condone abuse. Be it physical, psychological, social or financial.
As a matter of fact, this website was born to combat abuse.
I’m a believer that unethical hacks become ethical though when used against abusers. But if that’s not the case, please only use this guide as a knowledge source and to defend against possible similar techniques.

Real estate is a sector widely considered inelastic on the supply side (it takes time to build new houses, Paciorek 2011) and elastic on the demand side (Neil Kokemuller).

A house is a big purchase for most, so it’s normal people scout the market attentively and are very sensitive to pricing changes.

In a nutshell, it means that cheaper houses on the market will effectively depress the price of the house you want to buy.

How will you leverage that information to buy a house cheap?
You will put out online ads for similar looking houses near the house you want to buy. You want other bidders to start thinking in two helpful directions:

As the demand collapses in quantity and intent, you will have a swell time in negotiating house price.

How To Do It

Overdoing is the worst way of inflating supply: keep it real instead.
Put a few a new houses every few days and price them at a discount of between 5% to 30%.
Add variety too: same price but better conditions (ie.: box auto option, balcony etc.).

Make plans to schedule viewings too, but delay your answers and set the viewing far away. In the meanwhile, you will move ahead with the negotiating the house you really want.

If you live nearby or have friends living nearby the house you want to buy, do fake ads AND show the place to interested buyers. Alternatively, you might even pay a flat sum to someone to give the same pitch to 5 different people.

You will use this technique in combination with some very low pricing. Let’s say 30% discount.
When interested buyers will ask about the price, tell them it’s fair. There’s an issue coming up in the area and you want to be honest. Here are a few ideas:

Now everyone who’s seen your flat will actively AVOID the flat you wanna buy.
Enjoy negotiation of your house without competition.

Many private buyers will check around the place online before committing to a big ticket purchase (I know I did).

Go online then and leave a bad review to the best restaurants and shops nearby the house you want to buy. Don’t just mention the food or service though.
Say something like:

And if the lackluster service weren’t enough, we were mugged right outside. Sigh! This neighborhood used to be nice not long ago 🙁

Then leave a few reviews around in Arabic. Just write “Allah Akbar” in Latin letters.
White people be running!

Leave your own old rusty bike on a lamp post near the house you want to buy.
Then remove the front wheel.

Few things say “ghetto” like a bike without a wheel.
All people who will go check the house after you can’t help but subconsciously lower the house’s value.

Note: this is the nicer version. The nastier one is the guide.

The principle of sunk costs basically says that the more someone invests time and money in a deal, the more they will want to close it (Chester Karass).

It’s a well known phenomenon and it does work. You just have to pay attention that people do not realize you are using it against them.

How to Use It

This is a trick my former landlord used to buy the house I was previously renting. We’ll call him for who he was: Old Fox.
Old Fox is an architect and experienced buyer, and he noticed a small issue that hadn’t come up in the talks. He said nothing though and went ahead with the notary.

Since Old Fox was a foreigner, translators had to be arranged as well. A small details but it added to the sunk costs of the seller and helped making everything fuzzier.

Old Fox pretended to find out about the issue as the translator read the contract. He pretended he had no idea and acted annoyed and disappointed and he wasn’t feeling like going ahead with the purchase.
The combination of sunk costs and guilt-tripping the sellers granted him a further 10k discount.
Not bad for a 2 minutes of acting.
And the seller was even glad they solved it with a mutual accord.

Notice that pretending you had no idea and acting disappointed is key. Do it coldly and you will raise competitive feelings in the seller.
And he might walk out just to spite you. It’s a natural human reaction against what we perceive as unfair (Sanfei et al., 2003).
You want to do the opposite instead: raise guilt in the seller and leverage the human tendency of conceding when we feel we are in debt (Cialdini)
Get it?
Basically, when you ask for a discount your stance is not “I got the power, give it to me or goodbye”. But this:

I’m disappointed and offended. I expected better of you. I can’t go ahead like this. You should make it up to me to make it a fair deal again 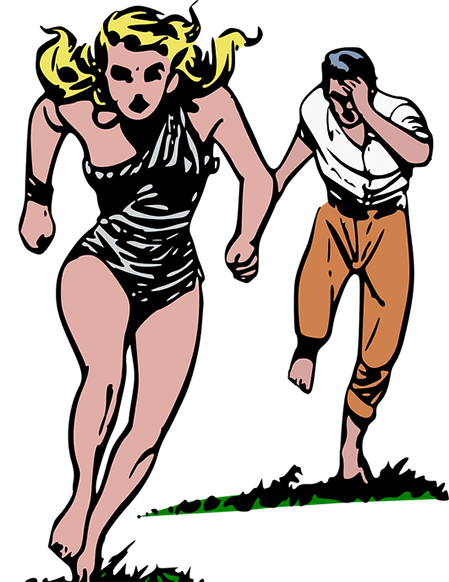 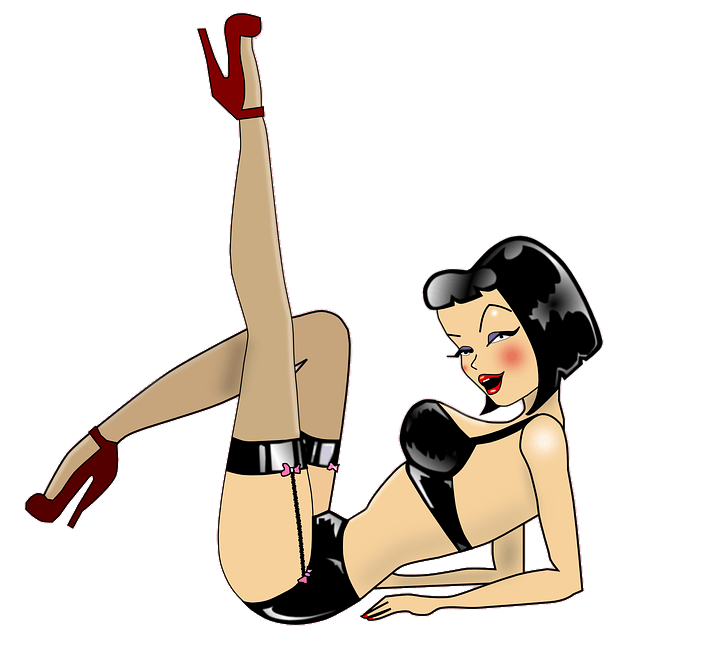 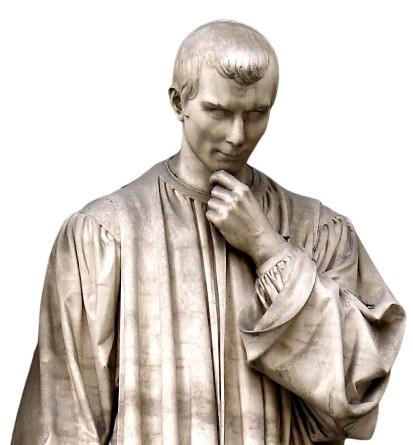 Don't talk about your problemsby John Freeman7 hours ago