The Complete Idiot’s Guide to Verbal Self-Defense teaches readers words and techniques to defend themselves against verbal bullies.

The Complete Idiot’s Guide to Verbal Self-Defense also deals with the very basic of voice confidence, body language and posture.
But since you can find that information anywhere else, we will skip it here.

Lillian Glass blurs the lines between verbal and physical abuse.

There Is No “Only Kidding”

Abuse is abuse, and there are no jokes when it comes to verbal abuse.

The “it’s only a joke” line is just the way with which people hit you while covering their backs.

By adding “just joking” they are denying their own attack, basically robbing you of your ability to hit back or get offended because, “hey, they didn’t mean it, it was just a joke”.

Verbal Vampires Want to Know Everything About You

For Lillian Glass verbal vampires are those people who want to get as much information and energy out of you but give nothing back.
The author says you should stop sharing about yourself.

Level One Abusers: The Annoying Ones

Glass differentiates among two levels of abusers.
The first level abusers are annoying but not necessarily destructive.

Here are the types of level one abusers:

Why People Abuse You

Glass lists a few reasons why people would abuse you, including:

Glass stresses a lot the basics of prevention, going from good voice to posture.
And one of those basics is loving yourself.

When you love yourself and you have high self-esteem, you are less likely to become a victim. And you are more likely to naturally stand up for yourself and enforce your boundaries.

The author makes the point that you never go physical, threaten to use violence, or threaten their livelihood (Ie.”I will ruin you”). 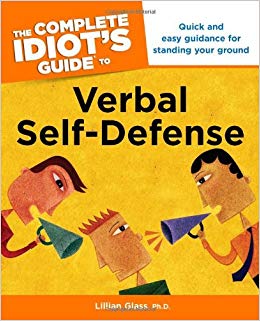 Don’t Verbally Abuse Children
Be especially careful not to sound too critical or harsh to children. It can mark them for their lifetime.

When You Improve You Make Enemies
I found particularly deep the point that when a partner improves the other might get abusive because he/she feels threatened. This can happen with partners and friends.

Don’t Stare: Move Your Gaze
The author makes the good point that you shouldn’t be staring on end into people’s eyes. But move your gaze from one eye to the other, then to the whole face, then to the face then again to one eye.
Indeed, people who keep staring at you without ever moving their gaze are weirdos.

Diagnosis from Afar
Recalling interactions from her clinic the author often makes diagnoses of people she’s never met. That’s not how diagnoses are supposed to be carried.

Too Many Overlapping Categories
The categories of abusers and abusive styles are too many in my opinion. They overlap a lot and it’s not helpful to just add more and more categories.

Bad Advice on Voice
The author recommends you breathe from your mouth, which my favorite voice coaches discourage.

Some Very, Very Good Stuff
There is a lot of great stuff in the book. The idea of never going nuclear and threatening to take someone’s livelihood for example was genius.

Sounds Important Warning on Verbal Abuse
I appreciated a lot that Glass is very serious about verbal abuse and the consequences and dangers it entails.

There were some really good gems that I used for Power University, and that’s always the greatest compliment I can pay to an author.

Read the best communication skill books, the best books on power, or get the book on Amazon 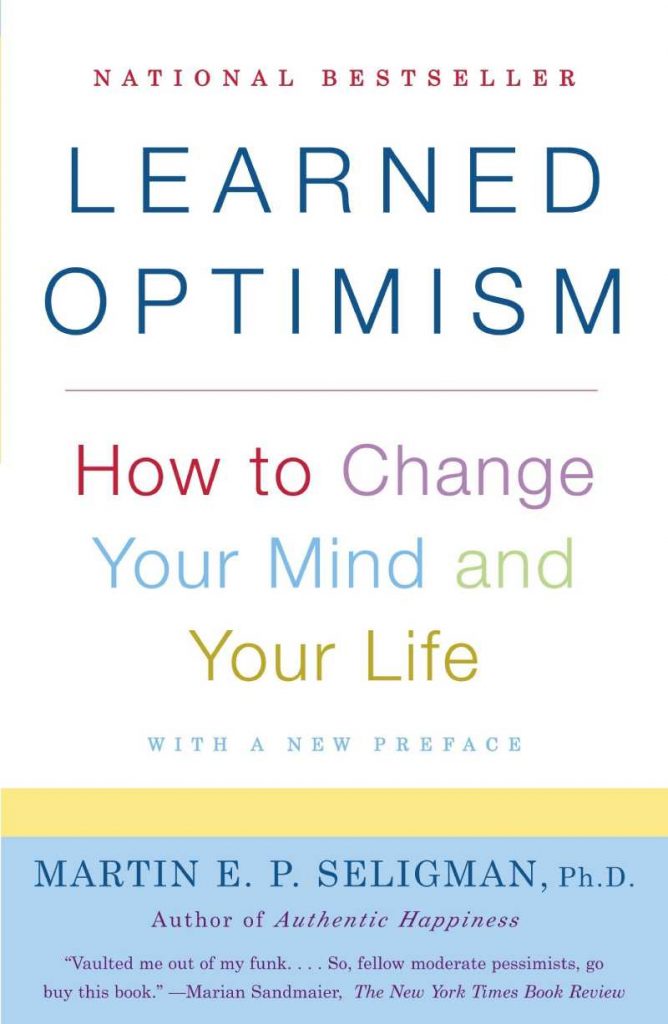 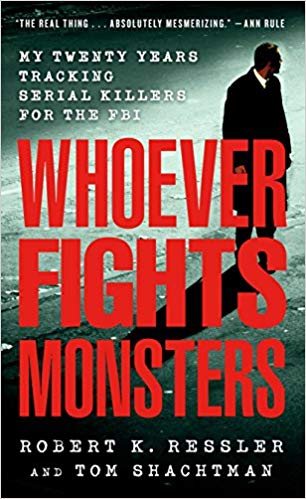 Negotiation power move: she tried …by Lucio Buffalmano10 hours ago