The Way of Men (2012) is a popular manosphere and self-help book teaching male readers “what it means to be a man”.
Jack Donovan, the author, describes our ancestral days of cave-dwelling and hunter-gathering as the golden era of masculinity, banding together as men, and defending our caves.

The Way Of Men

About The Author: Jack Donovan writes on masculinity. An openly gay author, he condemns gay culture when it overlaps with feminism and leftist politics.
Some consider Jack Donovan a red pill author, but to me, his content is more like “male-tribalist”, similar in that sense to Sebastian Junger.

Donovan says we sometimes see men trying to get back to what it means being men in the primordial way.
But they have to do so in a way that seems unnatural in a culture that does not accept those natural expressions of manliness.

To Donovan, being a man means going back to when we used to sit and camp around a fire, guarding our caves, women, and possessions.
Always looking outside at what could threaten us and always ready to attack it.

Men, says Jack Donovan, are judged by other men and attract women when they obey to four core values:

Men differentiate from women because, on average, they’re stronger.

Jack Donovan says that a woman can be strong as well.
And if she is, great.
But if she’s not, nothing will change much. She will still have a good life and she’ll have several men lining up happy to help her out.

But if a man is weak, that’s a big stain for him that will make him less respected among other men.

Mastery is your level of skills in a certain field.

This will depend heavily on the type of gang you’re in. If you’re a soldier, it might be your endurance or your marksmanship.

Mastery is equivalent to the “Magician” male archetype in “King, Warrior, Magician, Lover“.

Courage means taking action even when there are risks or dangers.

A man who takes no risks or sacrifices nothing for the gang is a man that cannot be relied upon, says Donovan.

Such a man, makes the gang more vulnerable.

My Note: Courage yes, cowboy no
I think it might be easy for men to misunderstand this step. Overly courageous and putting people’s lives at work for personal glory is not courage, but it’s bad leadership.
That’s why I recommend reading “King, Warrior, Magician, Lover“.

Honor means caring for your reputation.

Your reputation is tight to the other elements of strength, mastery and courage.
It is also mostly referring to other men.

He says that when men scoff at other effeminate men, they are often rejecting their weakness and their lack of manly virtues.
The effeminate men represent the complete opposite of what men should be standing for.

My Note:
I agree indeed that women are little concerned with honor.

Jack Donovan says there’s a part of us that still longs to be a man.

Today we do it with sports, video games or trying to make a career.
And even then, most men don’t take part in those.
So masculinity has become whatever people want it to be.
Even the effeminate man claims to be the “latest evolution of being a man”.

Jack Donovan seems to prefer the warring chimpanzees and says our current western society is more like a bonobo one.

My Note: nonsense, why should war be better?
This is total BS.
I don’t see why chimp society with constant war and violence should be any better.
The authors of Sex At Dawn instead, wishing we were more like bonobos, enjoying sex more and worrying less about honor and warfare (and I also think that’s hippy nonsense, by the way).

How to Form a Gang

The author also suggests that our society seems to be breaking up.

And that we might find it useful to being able to find our way of men.

Frankly, I found it to be wishful thinking of someone who almost hoped that was the case, and somewhat of a tin foil hat theory.

But hey, you never know, and if you’re interested I invite you to get the book for the actual steps on how to build your own gang :). 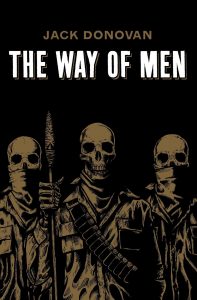 There is much that I don’t buy from “The Way of Men”, but please refer to the review for that.

I feel Jack Donovan fall for what I call the “back then when it was better” fallacy”.

He romanticizes the old days or the life in a gang, which is something that I have seen before from other authors (see “Tribe by Sebastian Junger“).

It also reminded of Rumble Fish, where a very immature Rusty James (Matt Dillon) fantasizes about gangs until the brother he so much admires tells him “it wasn’t anything”:

I feel the same way as Mikey Rourke in that movie.

Gangs weren’t anything as “cool” as Donovan makes them out to be: a bunch of tribes killing each other, sometimes for food, some other times for women and sometimes, as well… For nothing.

Donovan seems lost in a romanticized view of the past, of the gangs, and of warfare as well.
And he seems to suggest that the only way forward is… Going backward.

Just look at the book cover and you’ll understand what Donovan likes about that past: men in skimpy clothes, guarding some “territory” with their lives.

Life in our past was probably much more boring than that.

Plus, I doubt that leaders and high-status men were exactly as Donovan describes them.
Getting to the top can be dirty business, coalitions, and Machiavellianism. Often, it’s not the strongest and most honorable man that goes to the top, but it’s the most socially skilled, ruthless, or Machiavellian man.

The most honorable man might be more admired.
But he might refuse to kill a man in 3 against 1. The most ruthless man, would. And the most Machiavellian man, instead, makes sure he stays alive and builds a coalition that will carry him to power.

You can see it with chimps too, where it’s the chimp with the best mix of strength and connections that makes it to the top, not the absolute strongest (Sapolsky, 2017).

I wish it were like Donovan says, but you can just look at the modern world of business and you will see that it’s often Machiavellis at the top, not honorable men.

The Myth of Emotional Intelligence: Machiavellis At The Top

The Way of Men Review

I don’t think Jack Donovan, or anyone, can self-appoint himself to tell other “what it means to be a man”.

Donovan says that terrorists are “manly” and one of his follow-up books is called “Becoming a Barbarian”.
That says a lot about what “being a man” means to Donovan.
And it entails working, living, and dying for some meaningless ideals. Including an ideal you being spoon-fed by someone who is manipulating you for their own self-interest.

In Donovan’s view of “what it means to be a man”, men are actually enslaving themselves to the group, and to others.

I disagree with that.
Not only I think this is toxic BS, but it also makes men’s lives worse.

It can be an easy sell because some young men need an ideal. I know because I’ve been there, and I’ve been pulled into the irrationality of groups and “bands of men” (in my case, it was ultras).
But I now know men can find a better ideal rather than falling for groupthink and obedience.

What About The Positives?

Now, to be more balanced, I found Jack Donovan’s dissertation on masculinity good from a sociological point of view, albeit still stifling for men.

Some might find this book sexist, and yet it won’t change the fact that men indeed ARE often judged for their strength, courage and honor.

Daring Greatly and The Mask of Masculinity tell us to stop letting those “masculinity values” oppress us into a corralled life that makes us unhappier, more neurotic, and socially more isolated.
Well, I love those two books… But if you take them at face value, you risk fueling your excuses for behaving like a pu**y -also read Vulnerability is Not Power-.

And that’s what I loved about Donovan’s book. There’s no wishy-washy BS.

At the same time, though, Jack Donovan’s view is also stifling for men.

Why should men live by those ideals?
Why should anyone allow society, Jack Donovan or anyone else to define them?
That’s giving them way too much over us, and the power of judging us.

When you let people define you is also when you allow others to control you.
Read how women control men and relationships, which explains exactly how women leverage “what it means to be a man” to control men.

And that’s what Donovan is doing: trying to use high-authority judge frame to pass a very personal point of view of “what it means to be a man” as a yardstick with which to judge you.
To the empowered individualist, who’s fiercely independent in the way he judges himself, that’s fascist and backward.
Also read this manifesto of individualistic self-empowerment:

Don’t let anyone tell you “what it means to be a man”.
You decide it.
Or take a look at the best manosphere books for inspiration:

Or get the way of men on Amazon. 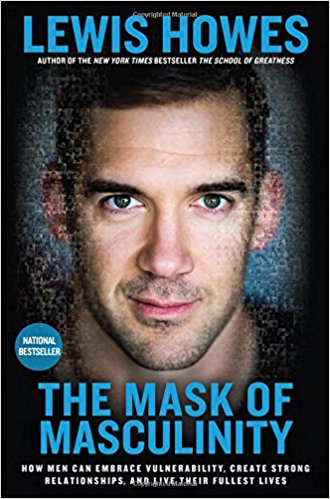 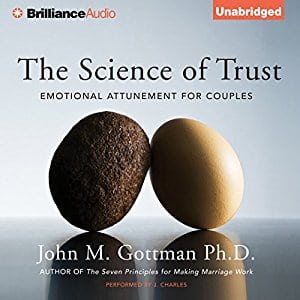 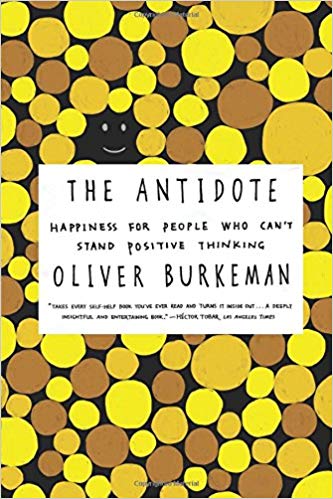