Everything Is Fucked is a social and philosophical analysis of the meaning of life.
Mark Manson, the author, says that hope must rest on cynicism and nihilism first, and we must first accept that our lives have no inherent meaning.

About the Author: Mark Manson is an American author who originally started out as a dating coach, and then veered into more general self-help and long term relationships.
He is also the author of “Models” and “The Subtle Art of Not Giving a Fuck“

1. There Is No Meaning In Life

Because we care about things we believe they are important. But just because you care it doesn’t mean they are.
As a matter of fact, they’re not.

We elevate the value and importance of events because we need that sense of importance but, in the grander scheme of things, they’re meaningless and insignificant.

2. Hope Is Built On Nihilism

And telling yourself you are important is a lie.
Real hope must start by acknowledging and appreciating our insignificance.

From there, we can build a good case for hope and a meaningful life.

3. The World Is Not Good

He says that the typical “feel good” speil from positivists like Peter Diamandis or Steven Pinker is that today it’s better than it’s ever been before.
But that’s a lie, he says.

Sure, we’re richer, but we’re also more anxious and depressed than we’ve ever been, feelings of loneliness and isolation are at a record high and social trust is at the lowest and keeps going down.

And that’s without even mentioning extremisms and the environment.

To develop and keep hope we need three things:

4. Don’t Try to Change Yourself

Mark Manson is very critical of the self-help industry of which, he says, he is “unluckily” part of.

He says that when we try and force to change ourselves under the mantra that “yes, you can change and yes, you must”, we often feel worse off.

The self-help industry fills people with inflated hopes and expectations, and when people fail to meet those unrealistic promises, they feel worse off.

Pain is part of the human existence, it’s useless trying to get rid of it.

The human natures lead us to seek the negative in any case.
So if you remove the biggest stones from someone’s path, we will still be focusing on the pebbles.

And it’s unhealthy to believe that you can -or should- be always happy. As a matter of fact, Manson says that pain can give significance to our lives.

6. Change Your Values To Become Better, Not Richer

Mark Manson says you can change your values in two ways:

He says that unluckily poor self-help use the narratives of future visualization for material stuff, like “imagine how rich you are”.

I couldn’t agree more, and it’s something that “Think and Grow Rich” also does and, of course, all the copycats like “The Secret” and “7 Spiritual Laws of Success“.

He says that type of visualization does not improve yourself. If anything, you should visualize “how not to have a yacht would feel like and how you’re OK with it”.

Here are a few great insights from “Everything is Fucked”:

This is what I didn’t particularly enjoy about “Everything Is Fucked”:

The author jumps from Nietzsche’s biography to the risks of AI to self-development topics.
I don’t see a connecting thread and there is no coherent message. Maybe the author didn’t want to have a message, which is OK.

But still, any book without well-defined messages are, almost by definition, forgettable.

I found the analysis on religions and ingroup-outgroup interesting and at times even insightful.

But also imprecise, at times, as Manson tried to analyze our whole society and human nature in light of the ingroup-outgroup dynamics.

The spin he gave on “how to start a religion” was quite hilarious though.

Mark Manson found huge success with his previous book with the catchy title “The Subtle Art of Not Giving A Fuck“.

And probably he felt like he had to deliver something similar. At least when it comes to language.
I didn’t particularly enjoy the “bro philosophy” in “The Subtle Art”, and I enjoyed even less here, where it felt forced, unnatural and it also removed authority from the author.

This is basically what good therapy is. Self-acceptance, emotional intelligence and all that

“All that?”
Manson seeks to come across as “cool”, but it also comes across as uninformed and superficial.

Feels like unneeded bro-attitude.
And since he was talking about the founders of the scientific method, then Galileo and Copernicus might be worthier recipients of Manson’s cussings than Bacon.

This goes from high-level stuff like his criticism of self-help industry (also check “self-help myths“) to how his (low) opinion of sports and fandom to his thoughts on pyramid scheme companies (read my review of “Go Pro“).

Most of all though, I agree with Manson’s view that a meaningful life must rest on first accepting the inherent nihilism and meaninglessness of our lives.

This is something that is also central to my view of life.
And it’s something I also talk about in this video where I explain my motivation and burning desire for making it as an entrepreneur:

You can use life’s inherent nihilism to spur you into entrepreneurship or whatever “risky” endeavor you like.
There is little to lose anyway!

I appreciated “The Subtle Art of Not Giving a Fuck“, the book that gave him notoriety.
And I even liked his first book “Models” when he was still a pick-up artist.

You can see that Manson is a smart guy and a rather independent thinker.

When it comes to his philosophy, I can say that I very much like -and agree- with Manson’s approach to self-development, which partially rejects many of the empty self-development mantras.

However, “Everything Is Fucked” kinda fell flat on me.
A disjointed book of interesting tidbits mixed with not-so insightful one and some not-so-great social analysis.

Edit:
I revisited the core idea of this book and gave it one more star (from 3 to 4) because the idea that hope must rest first on nihilism is a central tenet of my life’s philosophy as well. 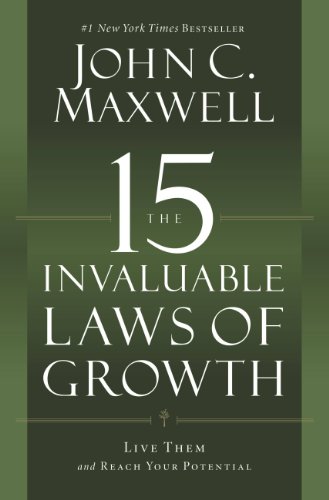 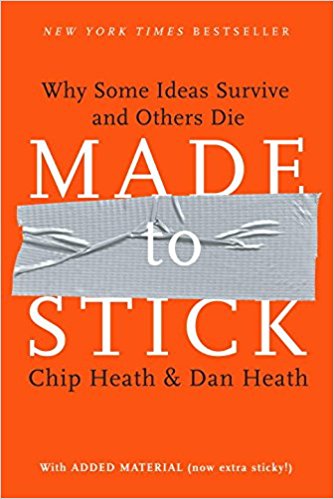 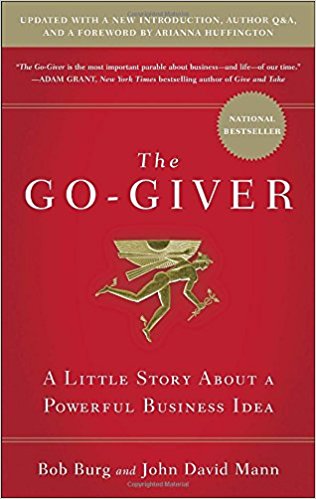 Small tasking part 2 - when they …by Transitioned53 mins ago

Free consulting dressed up as 'jo …by Transitioned1 hour ago