Have you ever wondered how you could handle an aggressive, unfair debater?

It’s not easy, because they are willing to do anything to get under your skin and make you look bad.
However, if you know how to, you can turn their techniques around.

This article will show you how can debate -and win- against an aggressive and unfair debater.

Tucker Carlson is a Fox News host and is often seen as a regarded debater.
He certainly does have some good debating skills.

But at times he uses plenty of underhanded techniques that makes him an unfair debater.

These are four unfair debating techniques that he used in his interview to Lauren Duca:

Carlson attacks Lauren not on what she said, but on how he would like her to be.
Which, of course, is nastier and more extreme than who she really is.

Also notice how confirms his own strawman when he says “that’s what you said” (49s).
That’s quite a bit sneaky.

1. Nitpick quotes from the past

Picking what someone has said in the past is an effective and overused technique to discredit someone.

He mentions she writes for Teen Vogue, then quotes her description of Ariana Grande style.

Then pretends to go back to politics as if that was a normal detour.
Indeed, Carlson undermines her credential in an indirect way, as if the information slipped incidentally. That way it’s even more powerful as it seems an unbiased information.

But of course, like Lauren herself said, whatever magazine she writes for shouldn’t delegitimize her in any way (but people’s psychology doesn’t work that way, of course).

Almost as good as Ben Shapiro.

His fake laughter, pungent sarcasm and out of context quotes can easily drive his guests angry.
And he’s no exception here:

Tucker Carlson is a powerful debater.

He has lots of energy, speaks loud and when he feels like, he doesn’t shy away from aggressing and disparaging guests.

He only wins here in the eyes of the staunchest conservatives who already agrees with him.
But any moderate will find him overbearing and overly aggressive. And they’ll side with the guests.

Tucker Carlson is a smart guy and a highly skilled debater.
And he’s a very, very aggressive debater.

He doesn’t shy away from using lots of unfair debating techniques though, and he sometimes goes overboard in aggressing his guests.

And that’s where I feel he is doing no favors to his own conservative camp.
The moderates are more likely to turn away when they see contempt, sneering and aggression. 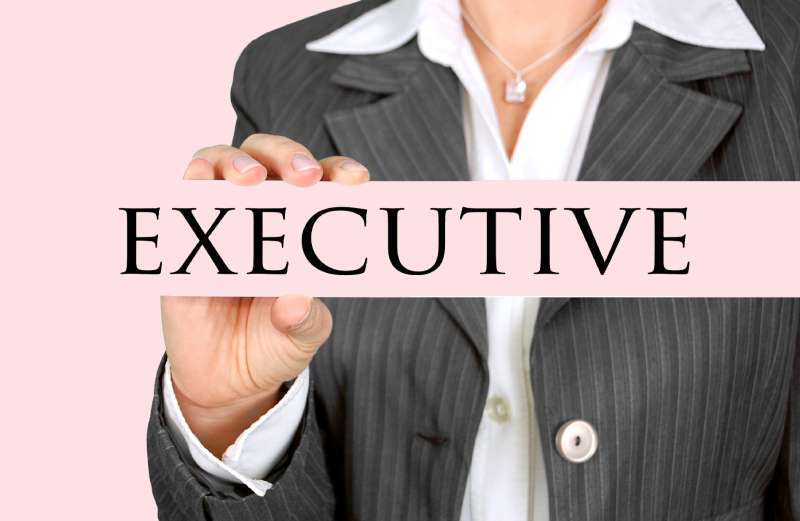 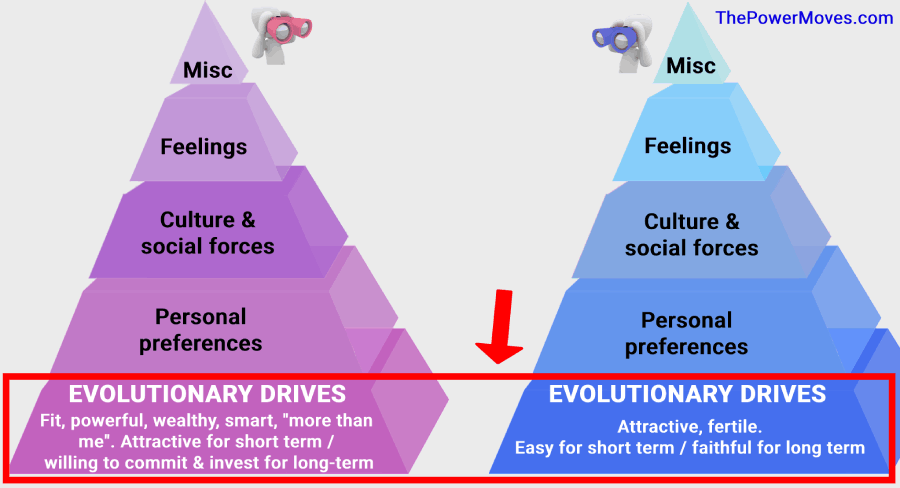 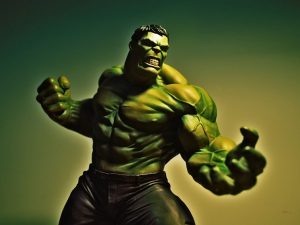 How to thank people properlyby Transitioned3 hours ago