Do you want to sell your house fast and at a high price and have no moral qualms?

Or are you afraid someone is trying to sell you a house a bit too fast?

This article is for you.

An ethical note first: I do not condone the abuse of others.

Be it physical, psychological, social or financial -as in the case of selling your house at inflated prices-.

Some of the unethical hacks here are OK and feel free to use them against those who actually deserve it.

And overall, treat this post as an educational post and as a tool to defend against predatory sellers.

To sell a house fast, put your starting price low.

Don’t worry, you’re not selling your house low. Quite the opposite: starting low allows you to sell high.

Overbidding in auction is a well known and proven phenomenon.

Further studies show that the phenomenon is accentuated, and not diminished, when bidding for large-evaluations items (and house sales are large evaluation items).

Don’t worry the seller will back out. He will be looking for justification as to why it’s a good deal instead (Incognito: Secret Lives of the Brain).

There are many guides online on where to advertise to sell a house fast.

And they’re helpful.
Of course, the wider the net, the more the fishes.
But why wasting so much time and effort in casting your net as widely as possible?
When you advertise with a low price you get the equal amount of fishes with just one or two ads.

The real estate literature tend to be against open houses to sell real estate quickly (TheBalance, Investopedia), unless it’s done right after the house has been put online and on the market (CNBC).

The advantage of open houses is that if you can pack them tight with serious buyers it will show demand and put buying pressure on the prospects.

But you can do better than open houses and sneak that scarcity and social proof triggers that so much help in fueling buyer’s frenzy and raise your house selling price.
As Cialdini explains in his seminal book Influence: The Psychology of Persuaion sandwiching the demand is the best strategy to sell your house fast.

How To Drive Demand Frenzy

One of the most effective realtors I know schedules house viewings back to back, staggering them by around 45 minutes.

It’s enough time to establish rapport and answer all the main questions.
But it’s also little enough time for overlaps.

As Robert Greene explains in 33 Strategies of War, encirclement has the biggest leverage on people’s psyche. You can rest assured interested buyers will be so much more interested when the competition is squeezing them out.

As you can see it’s quite simple, and works wonders to sell your house fast.

3. Sell to The Heart: The Stooges Strategy

We are getting now into the unethical life hacks to sell your house fast.

How does it work?

Sales resistance is a well known and researched phenomenon (Clark and Pinch, 2001). At its core, it means that buyers resist and discount the sellers’ information as biased.

A huge chunk of the sales industry is built on going around sales resistance. But they all have the same issue: they deal with the symptoms instead of addressing the root causes.

The best way of eliminating the issue at the source is to let the information flow either from a super partes party, or indirectly from the seller.

And that’s why you will place one or two friends among the visitors.

Your friend will ask you the questions you want to talk about. Or they will drop the comments you’d wish your prospects would say.

Hey seller, I’ve seen a lot of houses around here as I like the area. All buildings seem to have dry rot but this one here seems immune. Is that the case?

Then compliment the stooge for his observation spirit and take the prospects down to show the nice basement.
So much more powerful than simply stating there’s no dry rot!

You can also combine this strategy with the sandwich technique: the stooge can be the perennial overlapping prospect who’s lingering longer after the new prospect has come.

Details:
Always have the stooge well dressed and professional. Ask him what he does, and he replies he’s a manager in a bank nearby.
Ideal if he/she is hot.

Often the most interested buyers are your own neighbors.

They might want to expand their flat, or place some friends or family members in their vicinity.

You will first leverage on goodwill and drop a note to each of your neighbors’ houses.

Then, you will start seeding some fears.
Say that, of course, it’s a good place so there are some people who are interested. But you would be happy to sell to a neighbor.

It’s important here that you seem genuine. Your reason for selling to a neighbor is also self interest!
You will say that selling to someone you kind of already know will make everything easier.

I have one example up in the advanced forum section (for subscribers only).

Fear has been proven as one of the biggest motivator for purchase decisions (Achar, 2016).

The only drawback for fear is for when people don’t see an easy way out and they will pretend the risk doesn’t exist.
But in our case we will offer an easy way to move out of fear and into bliss: buy buying (high) your house on sale.

Here’s how you will do it:

Again, you want to look spotless. How do you do it?
By pretending you’re feeling guilty and ashamed.

You know, there are some stereotypes about these people, but it’s not true. They’re very good people

This way you cover your tracks. Your neighbors will think you’re feeling bad for selling to less than stellar new tenants and will fall right into your trap.

And science says the environment strongly influences our opinion of objects.

Many first time buyers don’t have money to throw around, and they will do deep researches on the neighborhood.
First time buyers and younger prospects are also most likely to be tech savvy and they’ll be doing their research online (I did it myself before buying).

How are you going to raise the value of your neighborhood then?

You will use all the emails you have, plus those of your family members, to leave great reviews to all the nearby restaurant and shops.
By raising the average rating of the nearby shops, you will also increase the value of your house.
And don’t worry too much if you can’t raise the average too much: what comes last commands the most respect, and your comments will be the latest.

As icing on the cake, you won’t just mention the food or the service, but will drop some nice comments about how lovely the neighborhood is.

This unethical guide to selling a house fast is based on sound scientific influencing principles.

But it doesn’t mean I recommend it as your default course of action. 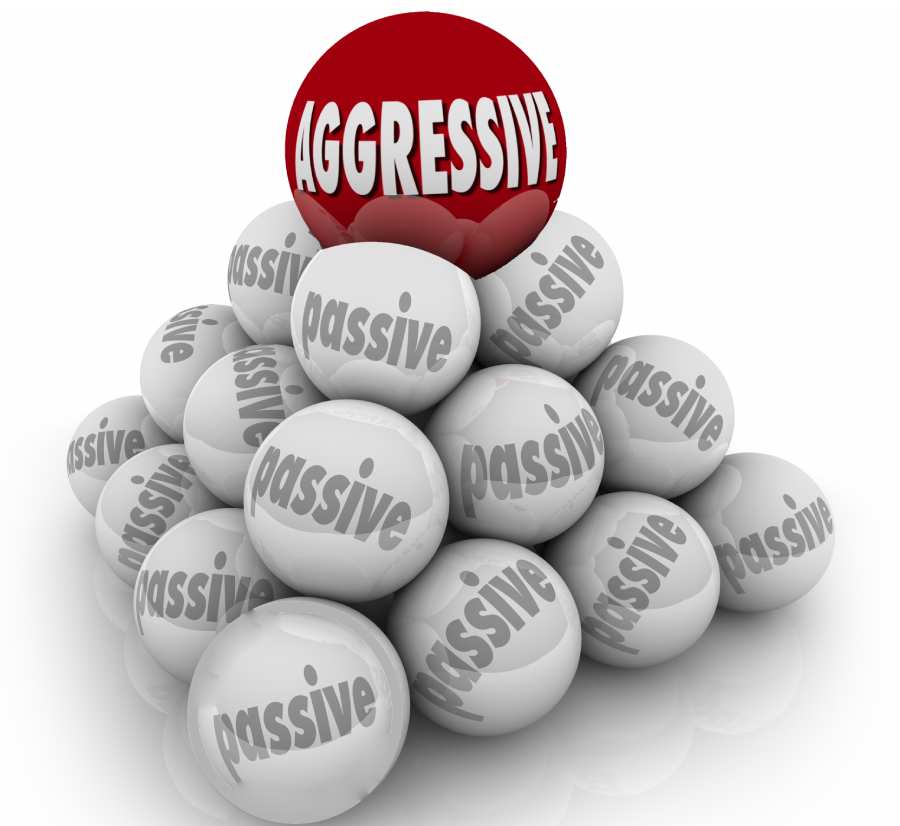 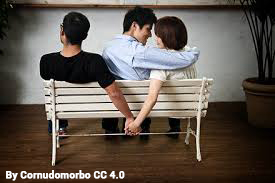 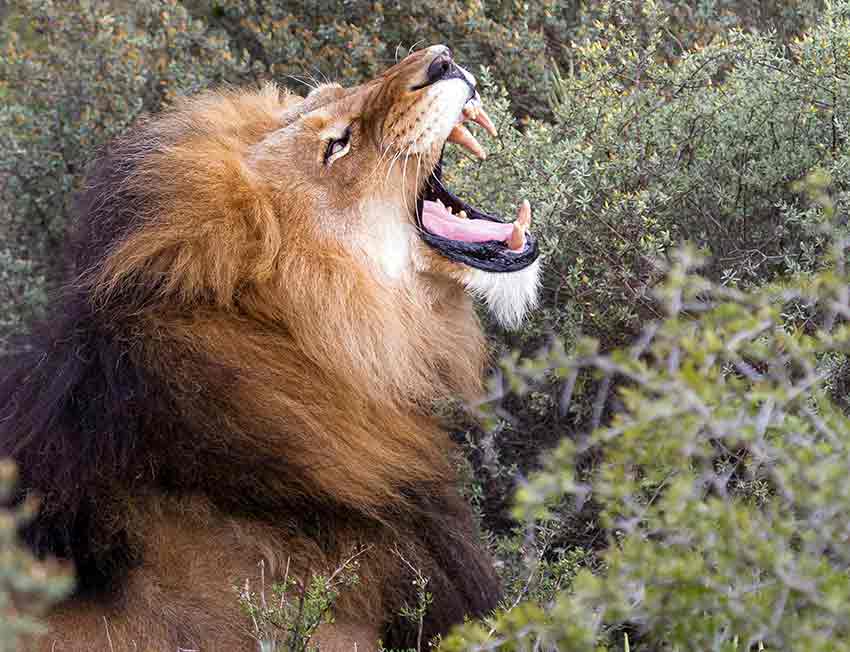 Short Thank Yous and Feedback - E …by AJ23 mins ago

Small tasking part 2 - when they …by Transitioned36 mins ago