The Signal and the Noise is half-way between a book on statistics and a book on human psychology and biases. It helps readers understand the human mind’s limitations when it comes to numbers, probabilities, and forecasting.

About the Author: Nate Siver is an American statistician, writer, and entrepreneur. He is a Special Correspondent for ABC news and the founder and editor-in-chief of FiveThirtyEight, which he later sold to ESPN.

There are so many economic indicators and so much data and historical data that we might guess economic predictions are accurate.

To begin with, the GDP predictions we often hear are actually part of an interval.
For example, a GDP forecast growth of 1% means that economists are 90% sure that the growth will fall between 0.5% and 1.5%.
But even interval predictions are rather poor.
Indeed from then 1968 economics ave been wrong with their interval around half the time.
So not only they’re bad at predicting economic growth, but they are also overly optimistic in their own predicting abilities.

And economics is even worst at predicting depressions.
Out of 60 depression worldwide, and a single year ahead of time, economists were only able to predict two of them.

Why Are Economists Such Poor Forecasters?

Because the economy is influenced by a staggering amount of factors, and they are all interwoven and interdependent.

Since many of these factors are interdependent it’s even difficult to define causality.

Nate Silver then turns to analyze the failure of spotting the 2008 financial crisis.

Having more data might not be the solution to better forecasting.

Indeed just adding more data might give rise to false positives and show correlations where there is none.
For example, for 30 years the Superbowl seemed to have a strong correlation with the stock market.
It reached a point where the chances of that relationship being mere chance were 1 in 4.700.000. Yet, it was simply chance.

Indeed having more data can often only increase the quantity of noise, which makes it even harder to spot the signal.

Long term weather forecast is such an example.

Instead simpler models who only take into account CO2 in the atmosphere and CO2 projections did much better. One single signal is highly correlated with global warming, and that’s all you need.

The author introduces the Bayes Theorem to help us overcome our natural biases and embrace a more data-driven approach.

One of our psychological biases is that of over-weighing new information and discounting the old information we had.
The Bayes Theorem instead considers all information and puts each one of them in perspective as we keep adding more data points.

Political scientist Philip Tetlock began to notice which type of forecasters turned out more accurate predictions.
He realized that those who were right most often had a different approach: they would combine many pieces of data together.
Instead, the ones who were not nearly as successful would rely on one big idea or fact.

My Note: This might seem in contrast to what was previously said
But I think it’s only an apparent contradiction.
The poor forecasters were probably watching only one big signal that wasn’t well correlated to their predictions.

Hedgehogs are people who rely on one big idea or claim.
They are brasher and seem more confident. Sometimes they claim they know the truth and can look very charismatic.

Foxes instead look at all the information available and tend to look past ideologies. They change opinion if the data changes.

Hedgehogs are much more “media-friendly” as they garner much more attention with their confidence and brashness. However, they are also much more often wrong. Indeed their chances of getting it right are just a little greater than pure chance.

Sigmund Freud is a good example of a hedgehog.

Beating the Stock Market Is Hard… But Congressmen Manage So

The author says that beating the stock market is difficult because it tends to be relatively efficient.

Most of the trades are done by large institutions that do indeed analyze stock fundamentals, so the link between prices and fundamentals tend to be corrected.

There is however one group in the US that is rather good at beating the stock market. And those are the members of Congress, who tend to fare 5-10% better than the market returns.

Congressmen also have insider information through lobbyists and, of course, direct effect on the market by the act of legislation.
A coincidence?

How to Predict a Bubble

Nate Silver still proposes a couple of ways to predict if the stock market is nearing bubble territory though:

However, it’s not irrational for many money managers to keep buying as a bubble is forming. When the market goes up and they make money, they reap big rewards.
When the market collapses, they either only lose their job or nothing. And since everyone’s buying, it’s unlikely they’ll be single out as the guilty ones.

Someone said we humans are pattern-making machines. However, those patterns are often made up. So watch out not reading too much into patterns.

People who seem super confident of their own prediction are often also more likely to be wrong. I repeat: overconfident people are more often wrong.

Longish
The Signal and the Noise could have been briefer.

Repetitive
Lots of concepts repeat and could have been combined.

I liked and praised Nassim Taleb’s work quite a bit in the past and his work is somewhat similar.
But “The Signal and the Noise” might the best book on statistics and forecasting available for the general public.

A book at the convergence of numbers and psychology, this is recommended to anyone who wants to better understand sciences and mind. 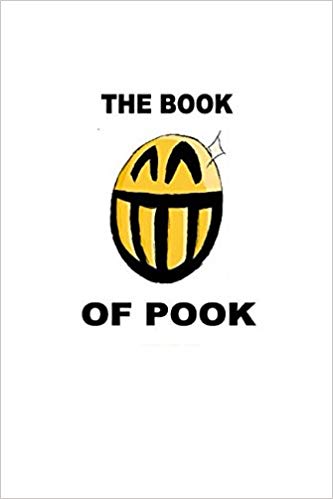 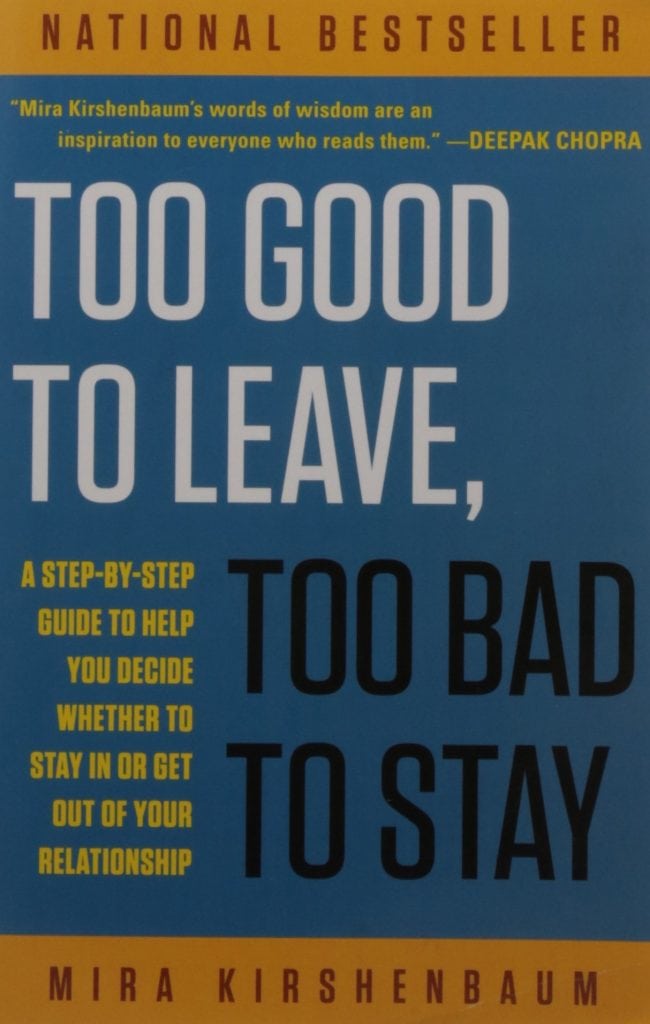 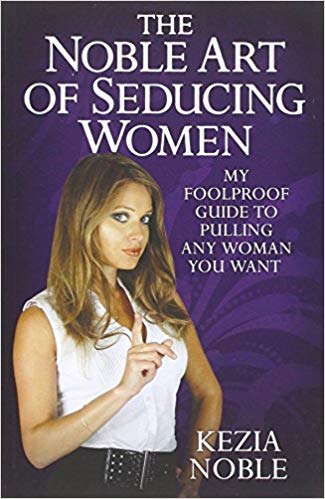