How to Argue & Win Every Time is a book on making winning arguments.
It’s not so much an “how to book” though, and you need to tease out the golden nuggets.

Gerry Spence is a trial lawyer indicted in the Trial Lawyers Hall of Fame. His own website not-so-humble reads “the greatest trial lawyer in history.

1. Ask For What You Want

People don’t want to say no, not to our face, and not when we ask what’s just and reasonable.

2. Pick Your Battles: You Can’t Win Them All

Pick your battles because you can’t convince everyone and neither should you try.

Gerry Spence says that you will likely not “win an argument” against a creationist who really believes that God literally created earth on the 7th day.
And that’s OK, you shouldn’t try to convince him otherwise.

3. Use Simple And Emotional Words

Use simple words that create emotions.
Any word that doesn’t create emotion or visional content must be discarded. The author even says that “words that appeal to the sterile intellect should be abandoned”.

4. Don’t Argue With Children, Love Them For Who They Are

The author says that to better argue with children he only has one advice: loving them better.

We must trust our children and let them free. We can’t argue with them as if they were our captives. We must love them and face our fear of them being free.

5. Put Yourself in Their Shoes

Scorn, ridicule, and sarcasm are a no-no. But also use humor cautiously, since it can be misunderstood.

Humor is powerful when it reveals the truth. But the big risk is that of trying to be funny and failing.

When in doubt, if there is a chance that the other party might be offended, avoid it.
And remember: always give basic human respect to everyone.

7. Focus on Informing Instead of Winning

If you are en expert in a subject and your “opponent” doesn’t know squat, your aim shouldn’t be that of “winning” or crushing them, but to inform them.

Counterpounchers lose.
The winners take full control of the action instead. They don’t defend when they can attack, and after they attacked they attack again.

The exception is for those we love.
In those cases, attack with love, or decide to lose.

9. Speak Of Your Weaknesses First, And You Rob Your Opponent of An Easy Win

You can tell your weaknesses much better than your opponent will.

So take charge of them and admit them at the very beginning. Admitting your weaknesses not only will increase your credibility, but it will also leave your opponent with little to say.

10. The 7 Basics of Winning Arguments

11. Lean The Laws of Arguing

And these are the laws of arguing according to Gerry Spence: 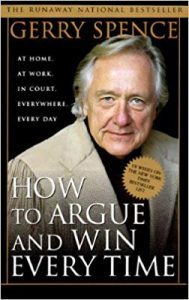 For me, this was the biggest takeaway and something that took me a while to realize.
The best way to avoid arguments that go nowhere and to end up in combative intimate relationships is to allow our partners to disagree and reject our arguments.

The audiobook feels like one of those old, stodgy, grey old-school audiocassette recording.

The author says that “if you step into a kitchen where an argument is raging, all the noise is evidence of a desperate need of being heard”.
Fair enough.
But that still sounds like a generalization. He even mentions Van Gogh who cut his ear because nobody heard. But Van Gogh likely also had psychological issues, some say borderline personality disorder.

“How to Argue and Win Every Time” doesn’t have many examples.
It’s more discursive than based on techniques and case studies.

I respect that Gerry Spence, the author, proudly represent “the little people”.
On his website, he says:

He fights against oppression and injustice in courts across US.

In a way, I think of him as a kindred soul for what I’m making here at The Power Moves.

But talking about the book, well, “How to Argue & Win Every Time” didn’t touch me in a significant way.
It’s diluted content and there are little practical examples to make it a real “how-to book” which you can use in your life. 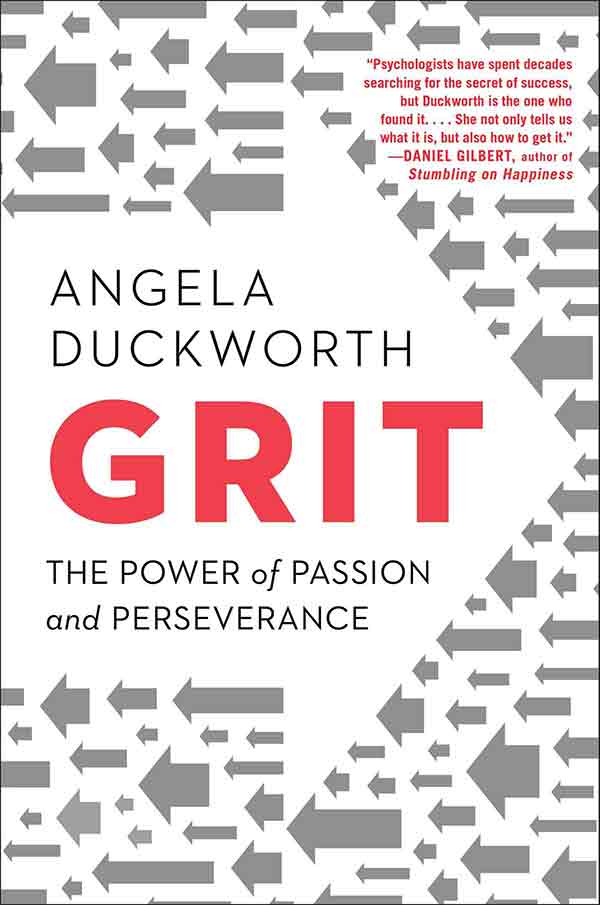 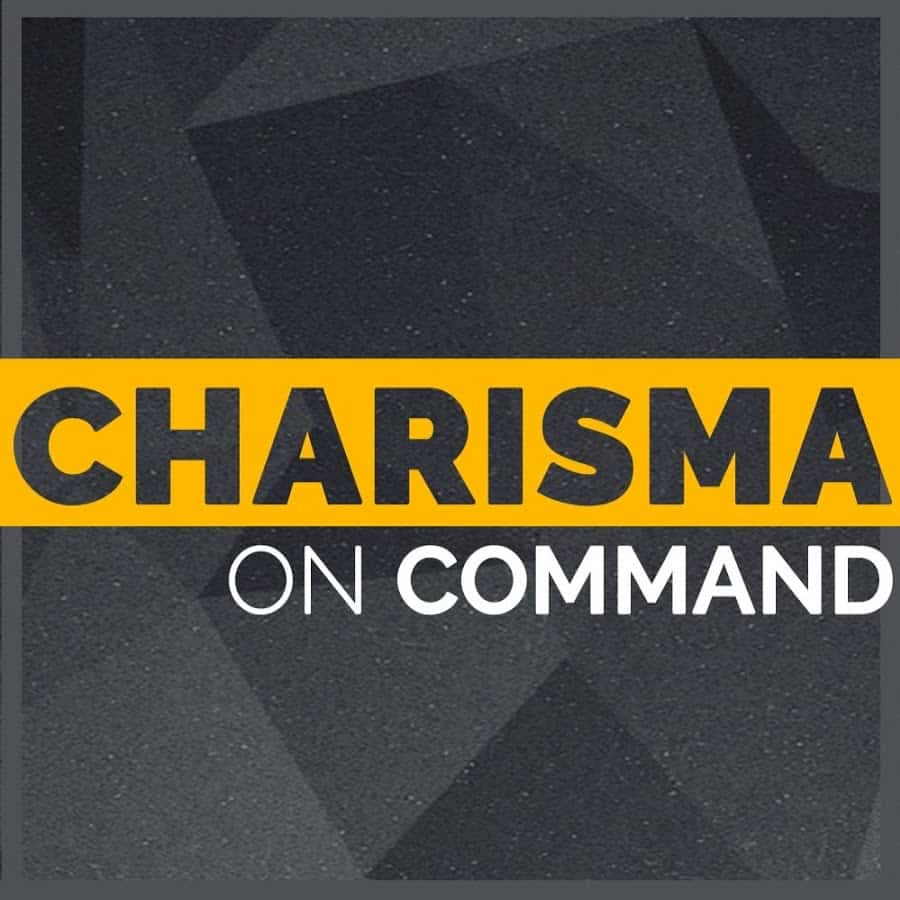 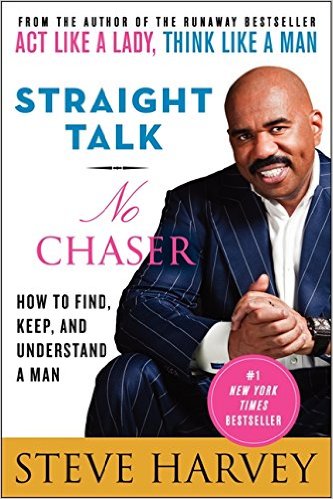