In the research I have done on Conor McGregor some time ago I came across a few interesting traits and moves that he plays to position himself as the most dominant man in the room.

Conor McGregor always makes a point to be seen as a socially dominant man, and that makes him a good subject for a case study.

Court attention at all costs says the 48 Laws of Power.
You won’t be dominant at anything being the social wallflower of the situation.

You don’t want to exaggerate and come across as a narcissist hogging attention to feed a little ego. That’s weak. But you do want to stand out in a positive way.

Great posture, above average grooming, taking up space, looking comfortable, nice fitting clothes, speaking up are all positive elements of standing out. Conor McGregor uses all of them.

Dominance, authority positions and leadership are not the same thing, but there’s a certain overlap.

Here’s the thing though: nobody can lead or dominate all the times, and while “leading” is an abundantly discussed topic, “following” astutely is probably even more important and much less understood.

Holding your own when someone tries to dominate you or when you have no other choice to follow or yield territory is what differentiate the very top value men from the rest.

Usually, you do it by assessing quickly whether or not you can avoid following, avoid obeying or can successfully negotiate a better outcome.

When you can’t, the focus is minimizing the social impact of being a follower while keeping your composure.
A few guidelines for doing so effectively:

It’s in Italian but just notice the body language:

Nod Up, Not Down

Nodding down, what 98% of the people do, is a sign of submissiveness.

Do nod down when you want to show yourself as non-threatening -ie.: meeting a woman at night-.
But don’t down in neutral situations where there’s no need for submissiveness and never in the presence of anyone trying to intimidate you.

Try to look at this interview at 2x speed only focusing on the interviewer and it will really hit home -it’s painful, I know, but you can do it :)-

Conon McGregor does it a bit too theatrically maybe.

James Bond has a less showy and more purposeful-looking walk. At 23 seconds:

It does not have to be in a bad way, but dominance certainly entails getting people to change their stance for you or doing something for you.

And science tell us that the more people do for you, the more they feel you deserve it.

If you never do, try asking more from the people around you. As a guy who was in the habit of “always doing things on his own” I can tell you it’s very likely you will find many who are glad of doing something more for you.

As Machiavelli says in The Prince:

By the same token, you should avoid any unreasonable investment others demand of you.

For example some weeks ago at a bar a woman sitting with a man motioned me to go over at their table. What did she want?

It looked like she wanted me to join them for a drink. I was curious, but at the same time beckoning someone you don’t know is a major request to make.
Those kinds of requests, you never comply to because they are a form of social shit tests:

Girls: (gesturing to go over) Can you please take our pictures?”
You: (smirking) I wish I could but my hand shakes

Here is The Power Moves version of Machiavelli’s rule:

Never do what others can do for themselves.

Dominance entails the possibility of imposing one’s will over the environment and the people around, and it’s divided in three categories:

The actual power of imposing one’s will can be the dark side which gives the noun “dominance” a bad reputation.

It’s then up to each one of us to dominate for good. Jesus for example was heroically dominant when he stepped in and uttered the famous words “let him who’s without sin cast the first stone“.

#7. Be The Center of Attention

You don’t (necessarily) seek attention, but people seek your attention because your opinion matters. 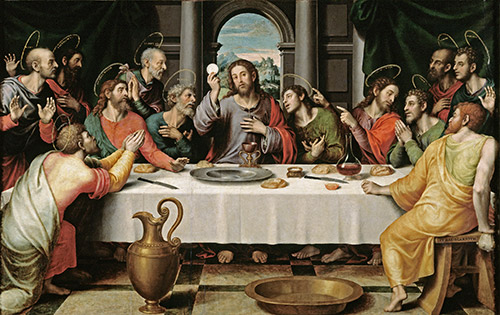 How to becoming more dominant is less a matter of physical signals as it’s a matter of the beliefs and confidence underpinning those signals.

Dominance can be used for having a positive and net value impact in the world, or it can be used to dominate people out of selfishness.

The latter is when you should step in and stand up. And the more you learn about Power Moves, the more you’ll be able to.

McGregor’s way of dominance is often a bit juvenile (also see: the archetypes of dominance).

Overplaying all these traits can easily make you come across as try hard and a bit childish.

A stronger, more powerful way of showing dominance is that of the Godfather, for example. See here quieter dominance style: The Godfather. 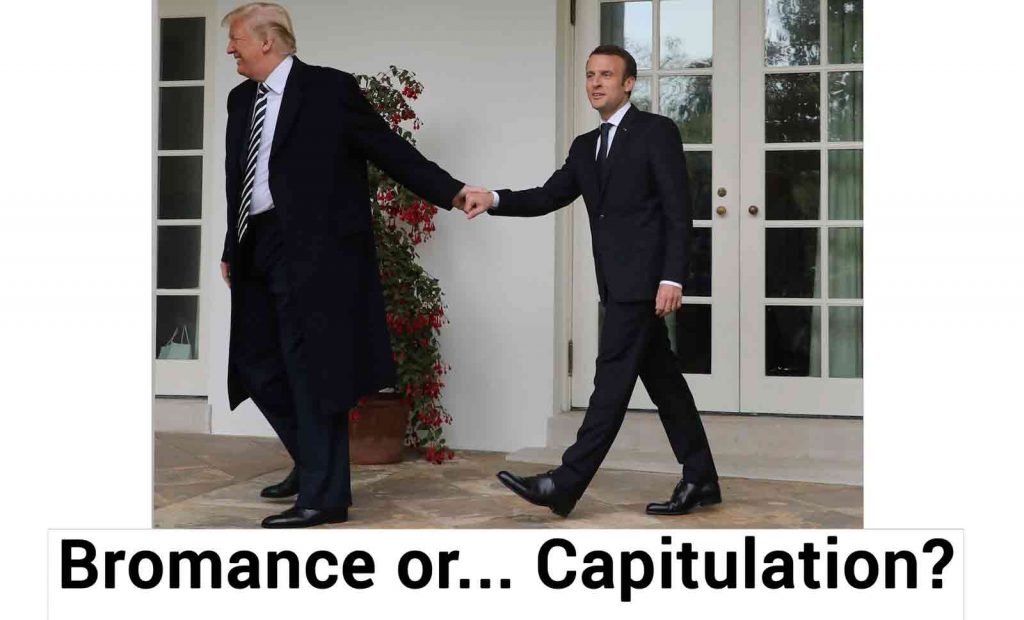 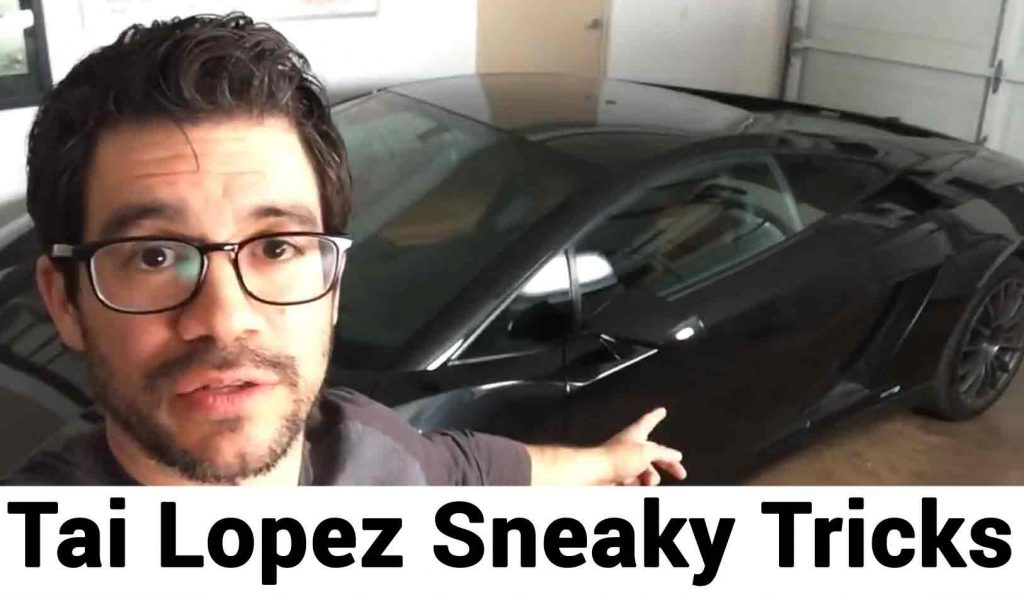 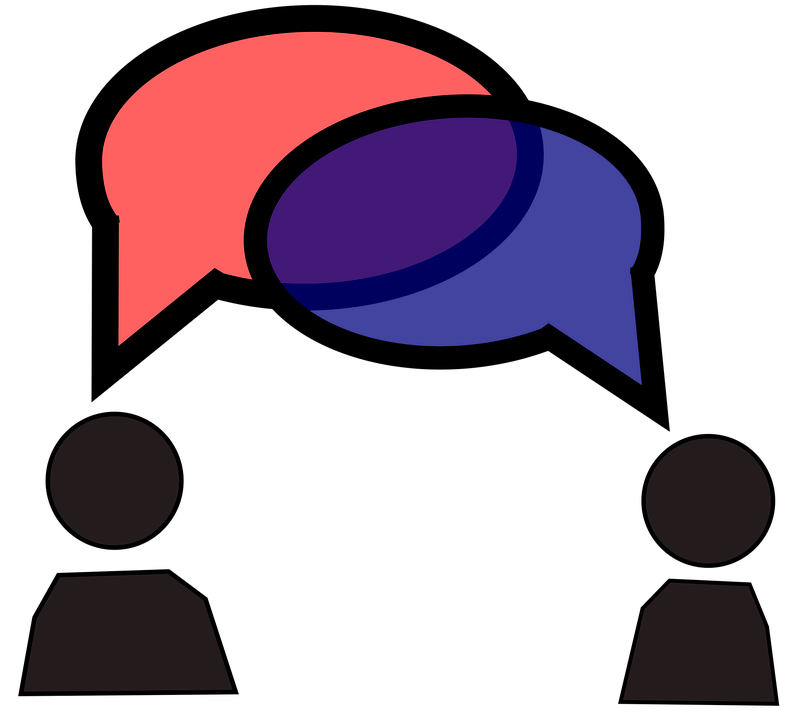 Being disempowered vs Getting wha …by John Freeman6 mins ago