People Skills is a book on social skills by Robert Bolton.
Bolton says it’s the culmination of 6 years of work and research on communication skills, and it focuses mostly on assertive communication

Poor communication has heavy consequences, which include loneliness, emotional distance as well as overall personal effectiveness.

Criticizing, name-calling, diagnosing, and praising are all variations of judging our speaking partner.

Listening is a combination of hearing what the other person says and involvement in what he says.

A clarity of understanding is fundamental for anyone striving for effectiveness in life.

Reflective responses help the speaker to open up and feel accepted. And eventually, more ready to hear your point of view.

Bolton says you should keep using reflective responses until the speaker:

Sometimes people will give you questions that will not make it easy for you to let them open up.
Bolton recommends that you discard the question and reflect the meaning of the sentence as if it were a remark.
Example:

Sean: I thought about this and I have no idea what to do. What would you do?

Morris: No easy, this one’s really got you stumped!

Sean: Totally. It’s one of the toughest choices in my life.

In the above example indeed jumping in at his question would have been too rushed.
It was too early to offer an opinion, it’s best instead to let the speaker fully come clean and share all his burden and thoughts. Then he might ready. After what Burton calls the “additive responses” to share your opinion, you should do more listening and reflective responses.

Robert Bolton says that a useful way of thinking of assertion is to place it on a continuum going from submission to aggression.

Robert Bolton touches a bit on the “too nice” syndrome.
I really liked it when he said that the submissive individual is also disrespecting others because he implies they are not strong enough to handle a confrontation and/or their own responsibilities.

This is how Bolton describes instead an aggressive individual:

Almost always wins arguments, may speak loudly and may be abusive, rude, and sarcastic.

Sometimes it feels like they’re carrying a “chip on their shoulders”.

May berate clerks and waitresses for poor service, dominate subordinates and family members, and insist on having the final word.

Tends to overpower others with the point of view that: “this is what I want; what you want is of lesser importance—or of no importance at all.”

And here is instead the description of an assertive individual:

Utilizes methods of communication that enable him to maintain self-respect, pursue happiness and the satisfaction of his needs, and defend his rights and personal space without abusing or dominating other people.

While meeting his own needs, he does not violate the needs of others or trespass on their personal space

True assertiveness is a way of being in the world which confirms one’s own individual worth and dignity while simultaneously confirming and maintaining the worth of others.

Pay-Offs of Each Type

Each strategy often has its own physical and emotional payoffs:

Submission is appealing to many because it avoids conflicts and because it’s a way of getting people’s approval.
He also has fewer responsibilities, living in the shadow and protection of those who do take charge and responsibilities. If things go wrong, he has no decisions to take and no blame to shoulder. That way he makes no waves whatsoever and can live a “quieter life”.
Finally, submission can sometimes be used to control others -the author quotes Friz Perls here-.

Cons of submission: the more indirect a person, the less healthy he is.

A sense of power and control and, often getting things his own way.

Cons of Aggression: many behave aggressively because they feel weak and, in the long run, it does make them weaker by making lots of enemies (case in point here: smart leaders don’t make enemies).

Finally, aggression tends to alienate people. Aggressive people often don’t respect people who submit to them and yet they fear an equal relationship.
But, romantically, dominant-dominated doesn’t work well in romantic relationships either as the dominated individual will grow to resent te dominant one.

As you can imagine, assertion is the best option the vast majority of times.

Assertive people like themselves and have fulfilling relationships with interactions that release positive energy in both.

Assertion has few cons and it also reduces tensions and anxieties.

Listening and assertion are the yin and yang of communication

This is a template for assertive communication, to be state as succinctly as possible:

“When you [state the behavior nonjudgmentally], I feel [disclose your feelings] because [clarify the effect on your life].”

Make your message factual and don’t infer anything about the other person’s motives, feelings, intentions, or personality.

Be Ready for Push-Back

Most people have a strong tendency to get defensive, so when you send an assertive message you are likely to experience a “push back”.

Robert Bolton dedicates a whole chapter to the “push back phenomenon”.
To handle the push-back Bolton introduces a six steps process:

Persistence, says Bolton, is a crucial aspect of assertion. People struggle to become assertive or they think it doesn’t work because they give up too soon on the very first defensive response.

Bolton says that conflict can certainly be destructive and harmful. Yet the absence of conflict is not positive either.

He quotes Gibson Winter saying that:

My Note:
I need to make a note here saying I don’t fully agree. John Gottman shows with his research that there are plenty of happy and long lasting couples that don’t really ever fight.
Yet, I suspect, Gottman measured couples who were not angry at each other and passive aggressive. Because people who repress negative feelings breed resentment that hardly makes for happy relationships.

Listening will make sure that you can focus on their emotions and help them overcome the heightened emotional state.

Bolton uses a wonderful example from Mark Anthony saving his own life with a speech using this method, great stuff.
Also read:

Different Ways of Dealing With Conflict

These are some common bad ways of approaching conflict:

All of them might have a reason to be from time to time, but overall they are win/lose strategies and poor long term options.

Bolton says something very interesting I have also noticed:

I have discovered that many of the less assertive people capitulate when lacking “position power,” but they dominate when in a position that places them over someone else.

A much more helpful approach is instead to consider both people’s needs:

The 3 Qualities of Great Communication

Communication skills are crucial, but they are not enough and you need the right personality traits for effective interpersonal skills:

Finally, the author introduces the apathy-empathy-sympathy continuum and explains how, again, the virtue is in the middle.
Greart stuff again and I invite you to get the full book for more.

People Skills is all about practical applications in our day to day life. The most pressing takeaway for you guys is to find the sweet spot between submission and aggression.

I loved People Skills, yet I think that:

The “I feel” part of the assertion format can be out of place sometimes
Thanks to John I have also come to agree that Bolton’s standard format is not suitable for all situations.
The “I feel” part for example is out of place at work, where you’re supposed to be more factual and results-driven. And it can also be best left out when

It Could Have Been Briefer
There are a lot of quotes and a few tangential topics that could have been removed.

More Examples
There are a lot of examples, yet some more examples could have taken the place of all those quotes and references and the book would have become a real “how to” of assertiveness.

Bad Generalization on Aggression
This is really a detail I’m nitpicking, but Bolton says:

The widespread aggression in our society has made it increasingly dangerous to casually enjoy simple pleasures we once took for granted. The evening stroll in the park (..)

That has little to do with “widespread aggression”, also taking into account that, as he says, the vast majority of people are submissive these days.

I cited and leveraged this book for Power University, so that says a lot about the boatloads of wisdom and insights it contains.
Not only the assertive communication part, but also the psychology is enlightening.

The major con is that Bolton applies his “assertive template”, which includes very high levels of emotional vulnerability, even in situations that do not fit that tone -like the workplace-.
John correctly first noted this issue.

Edit: downrating (thanks to John!)
“People’s Skills” has been downrated from 5 stars to 4.5 after John correctly pointed out that applying Bolton’s format to all situations can lead to a lot of mis-applications.
Please read more here: 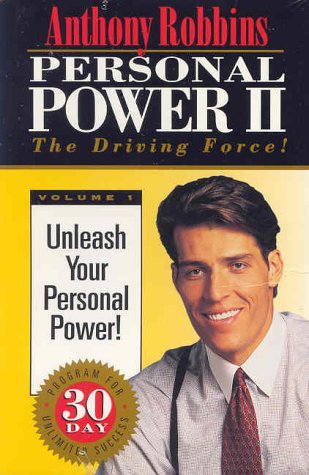 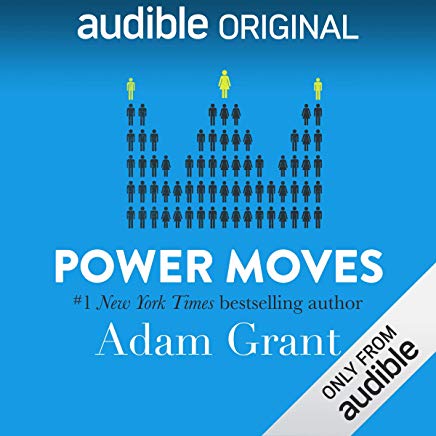 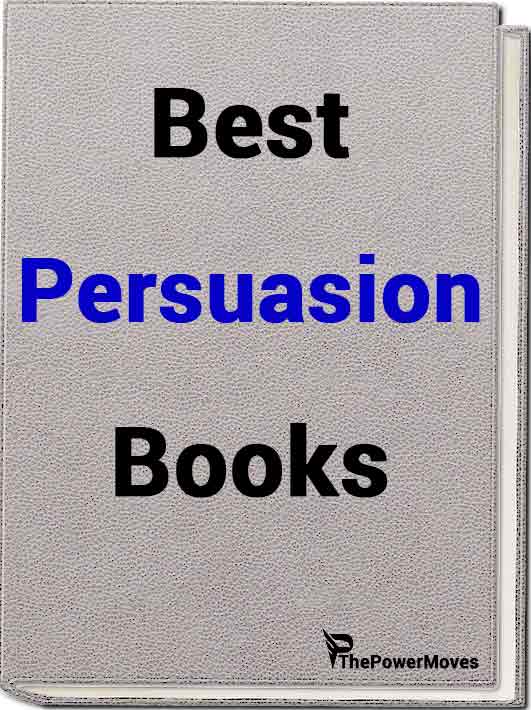 This power-unaware salesman playe …by Ali Scarlett3 mins ago

Negotiation power move: she tried …by Lucio Buffalmano11 hours ago