Are you looking for information on what hands in pockets mean?

Or how to make it work for you?

Because it’s true that from a body language perspective hands in pockets are not the best.

But there are plenty of ways to make it work.

Hell, hands in pockets can even be sexy!

By the end of this article, you will know what the different types of hands in pockets mean.
And how you can make it work in your body language arsenal.

Hands in pockets when standing is a no-no in the body language literature.

Vanessa van Edwards says that hands in your pocket murders rapport, makes you come across as unconfident and is associated with lying and defensiveness.

And she’s is right.

Mark Bowden author of “Winning Body Language” says that showing our hands is one of the most crucial aspects of building trust with the people around.

But Lucio Buffalmano says that, as for most things people related, big generalizations are almost always wrong.

And yes, you can also make hands in pockets work.

Can Hands in Pockets Be Sexy?

Sometimes you just want to look cool.
Or sexy.

And hands in pockets can be inherently sexy by drawing attention to your nether regions.

2 Types of Hands in Pockets

There are 3 variables that will determine how confident or un-confident your hands in pockets will be:

Both Hands In Pocket – Fingers Out

Both hands with fingers out is probably the most sexually aggressive hands in pockets pose you can have.

The fingers outside conspicuously draw attention to your genitalia, making it a very gaudy, obvious pose.

If used while talking to a woman it will also give your game away.

The problem with the cowboy pose is that it’s too obvious. It’s the equivalent of a woman biting and licking the rim of a glass as she looks at you. Yes many men would happily take that lay, but most women prefer a bit more subtlety –Undercover Sex Signals and The Art of Seduction both agree too much and obvious a display of masculinity is a turn off-.

Both Hands In Pocket – Thumbs Out

This is the less extreme version of drawing attention to your nether regions with both hands: thumbs are less obvious and conspicuous and it’s considered a confident and authoritative position.

Also works well with the shoulder shrug. The thumbs out -confidence- Coupled with the defensive “head duck” (I don’t know), communicates with endearing cuteness -but still a mannish side- that you either don’t have much influence on the result or that you got found out. As if to say “Well… You know how it is”.

One Hand In Pocket – Fingers Out

We’re starting to get now to more “usable” daily poses.

One hand in the pocket with fingers sticking out is sexually allusive without being too showy. You will still rarely see mature men in this position though. 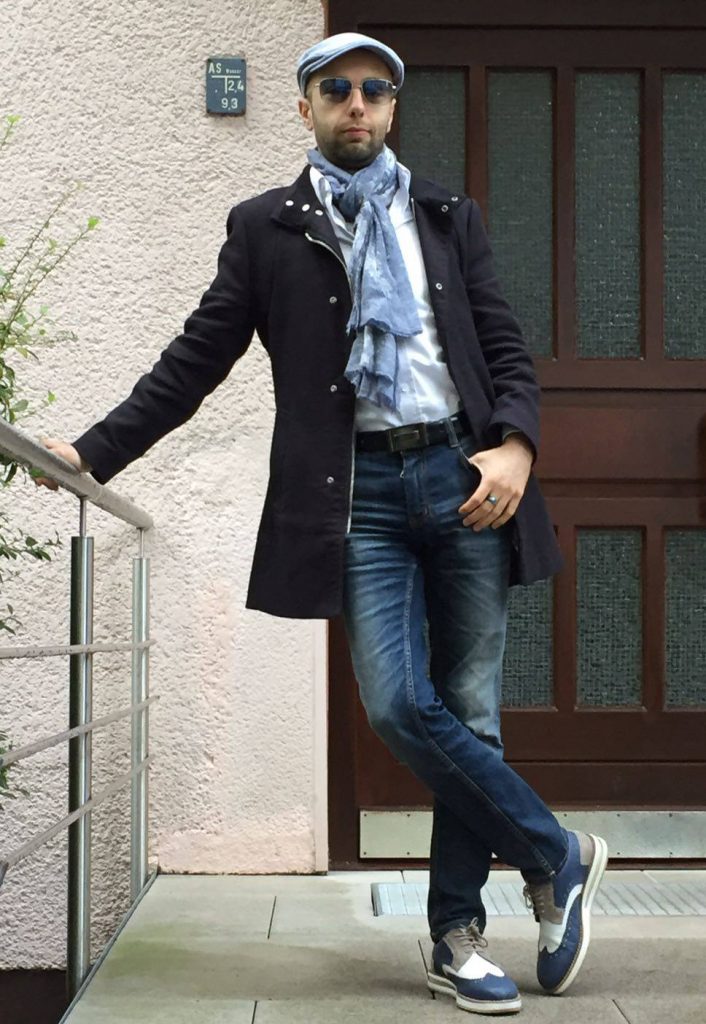 Note: try to keep your fingers together because open fingers are perceived as less powerful (Pease and Pease).

One Hand in Pocket – Thumb Out

Hand in the pocket with one thumb out is a great all seasons.

This is a common resting position of mine: it’s allusive in a great, slight “under the radar” way.

One Hand In Pocket – All In

With one hand fully in the pocket we start going further down in the “blandness” side of the curve.

Both Hands In Pockets – All In

Both hands in pockets is at the highest risk of looking unconfident and shifty because we hide our palms when we want to hide something (Pease and Pease).
But it can still work if you couple it with great posture and relaxed look because hands in pockets is also non commital, as if to say “whatever”, which can be sexy a comfortable, soothing way. The secret to make it work is the expression in your face: relaxed and chill.

And don’t forget the actual movement. Slow. With a slight smirk for social situations sexiness and a dead pan face for edgy sexiness. But don’t take my word for it and look at who did it much better than I have.
Note: here’s an example where the movement gave away nervousness in a “hide my hand” way more than a “look at my crotch” move.

Also Look At:
How to Walk Sexy
Alpha Male Poses at the Bar 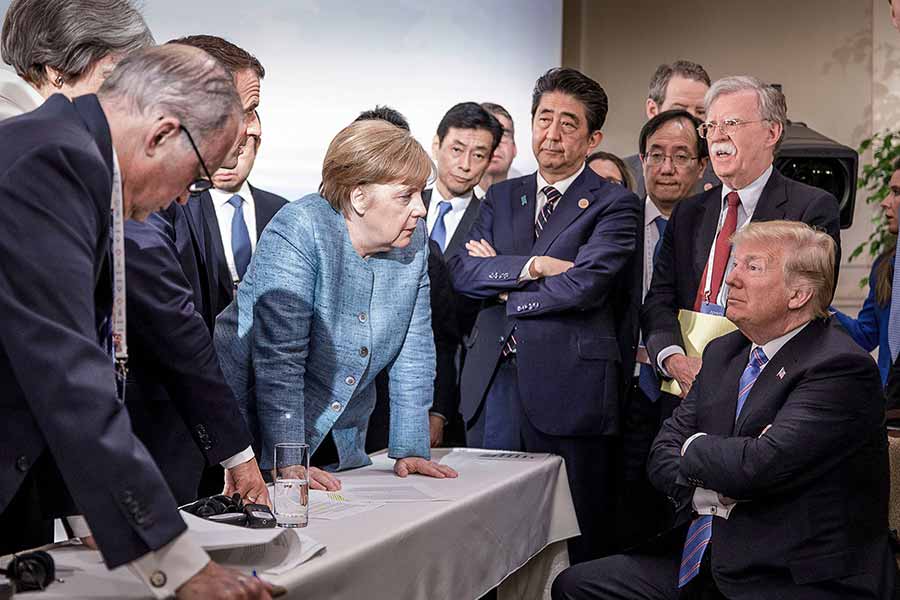