Nudge explains how policymakers can leverage psychology and social psychology to “nudge” people towards choices that are better for them and for society at large.

About the Authors: “Nudge” is co-authored by Cass Sunstein and Richard Thaler. Thaler is a Nobel-prize winner and I absolutely loved his book “Misbehaving“, which explains how psychology improved our understanding of economics to give birth to “Behavioral Psychology”.

The authors define a “nudge” as:

A nudge but also be simple to avoid if an individual wants to choose differently.

Choice architecture refers to the way and order in which you present the options and opportunities.

The way you present your options will naturally nudge towards one or another direction.

#2. The Rationale for “Nudging”: Libertarian Paternalism

Sunstein and Thaler explain that we don’t make rational choices that are best for ourselves and/or for our society.
As a matter of fact, we often make choices which are bad either for us, for society, or both.

They make the case that we could use our knowledge of psychology to “nudge” people towards the best choice but ultimately let people decide if they want to do something different.

They call this stance “libertarian paternalism”.

Libertarian paternalism is about nudging towards the best choice but allowing the individual to also reject that choice.

Libertarian paternalism is not about overriding what people want and, if people want to willingly risk high or willingly hurt themselves, they can also be given that choice.

#3. Why We Make the Wrong Choices

In the first quarter of “Nudge” the authors review a few of the reasons why we make wrong choices.

We have a strong tendency towards going along or sticking with the default setting.
For example, few people choose “custom installation” on their software.

For example, depending on how items are stocked in a supermarket or a cafeteria, people end up consuming different quantities of food because some of them will be more convenient to reach.

Heuristics are mental shortcuts that, often, lead us to the wrong conclusions.

The most important fact to remember about heuristics is that they prevent us from optimal decision making.

For some activities, we end up choosing at random even though the consequences might be important (eating, for example, as an experiment proved we don’t eat till we’re full but based on the dish size).

Mental accounting is a topic very dear to Richard Thaler as it’s strictly related to behavioral economics.
In brief, it says that we are not rational with the way we spend, save or invest our money.

We see more relations than actually exist (hot-hand fallacy) and end up jumping to conclusions that are often wrong.

Finally, temptation deserves its own chapter. Temptation, couples with mindlessness and arousal is what leads most people down a path they don’t really want.

We don’t want to get fat and unhealthy, yet we keep staying on the couch when we know we should move.

And we smoke that pack of cigarettes even when we know we shouldn’t.

In these situations, nudging can come very helpful to get us going in the right direction and to decrease the incidence of smoking and obesity in the population.

Arousal refers to the bad decisions we make in a state of arousal, which we always underestimate when we’re not aroused (example of Ulysses tying himself to a mast).

The authors provide a lot of ideas from social-psychology research on how we can effectively nudge people.

If you are interested in more practical applications of persuasion, also check out Pre-Suasion, Influence and “best books on persuasion“.

Companies Already Use Nudging for Manipulation

Companies have an incentive to misuse nudging to make you spend more. For example, they can pre-select options that are better for them but not necessarily for you.

Why don’t these imperfections get corrected by the market?
The author says that markets are not perfect and there is no invisible hand to always fix mispricings (or punish abusive practices).

When the costs are hidden or difficult to find out, companies keep selling overpriced products and services.
Extended warranties are one such example

Also read “how corporations manipulate you“.

The authors also go a bit further astray from nudging and expand on the concept of libertarian paternalism.

For example, they talk about:

The Morality of Nudging: It’s OK As Long As It’s Good For The Nudged

Libertarian paternalism is a policy choice and, as such, its acceptance varies heavily depending on political affiliations.

Our basic conclusions is that the evalution of nudges depends on their effects. Whether they hurt people or help them.

Thus, “positive nudging” is the only possible way. 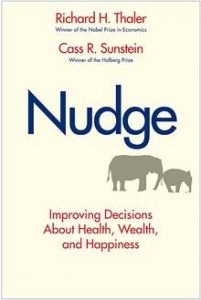 If the problem of climate change is to be seriously addressed, the ultimate strategy is based on incentives and not on demand and control

I love books like “Nudge” which can sprinkle some great humor together with the bountiful wisdom they share.
For example:

The group average does exert a significant influence, but there are exceptions. A woman will eat less on dates and a man will eat more in the belief that women are impressed by maly eating.
Not for men: they’re not

On extended warranties and their general overprice:

Please note that extended are plentiful in the extended world and many people buy them.
Hint: don’t

On the of “homo economicus”, which the author calls “econ”:

If you are an econ, you can skip this section of the book. Unless you want to understand the behavior of your spouse, kids, and other humans.

On getting informed ahead of troubles:

If you are married or plan to get married, do you know your state’s laws on alimony and child support?
Oh, never mind, there is no chance that you will divorce

Nudging in the US means enticing people to save more.

But for some people -like yours truly- the problem is not in saving, but in spending freely and without guilt.
You can nudge yourself to spend more freely and without worrying, for example, by designating an account as a “fun account” outside of your normal accounting.

When you let people that their actions are better than the social norm, they feel like they can let themselves go and have “goodwill to spend”.

But the exception is when you make them feel good for their choices, in which case they don’t adjust.

Products designers should understand psychology to design good and functional products (and many don’t).

On the remote, for example, the “on” button should be the biggest, together with volume.
But often, they’re not.

I can’t believe an author I respect as much as Thaler did come up with this BS.
How on earth can he say that “on a 20 years period stocks are almost certainly to go up”??
If a war started, are stocks likely to go up?

Some of the examples in “Nudge” have been relegated to debunked psychology in the recent replication crisis.

I loved the psychology part and I wholeheartedly agree with the government policies it encourages.

I am torn between 4 stars and 5 stars.
In the end, the information for persuasion is good and this is such an important book for policymakers that I went for 5. 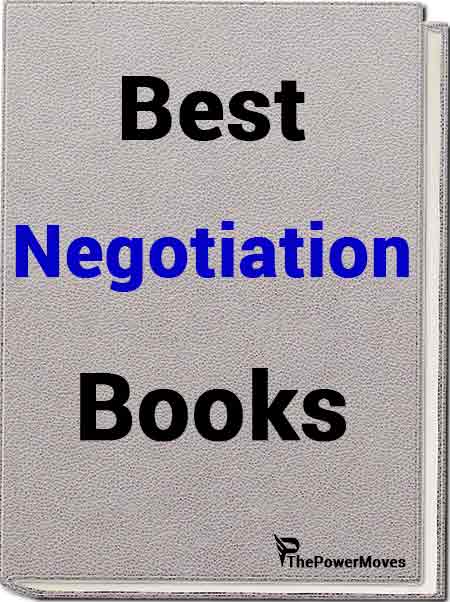 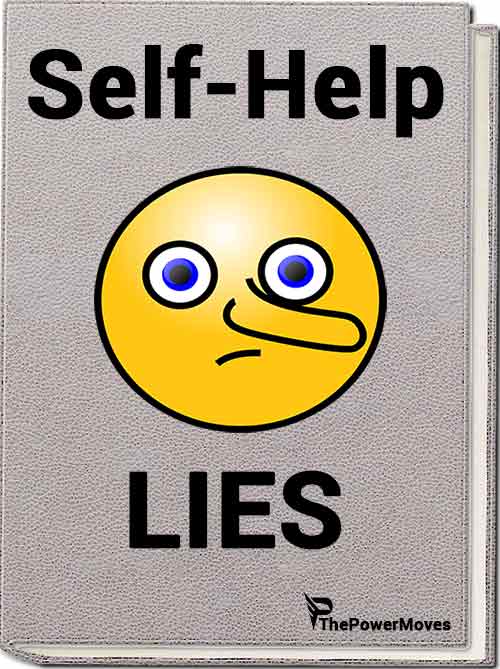 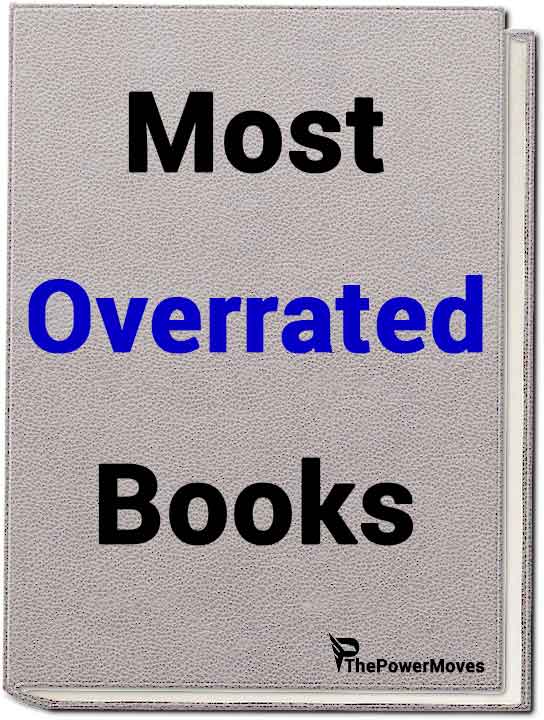 Ultimate Power feedback: what do …by Ali Scarlett14 hours ago