Pimpology: The 48 Laws of the Game (2007) spoofs in the title the “48 Laws of Power” by Robert Greene.
Pimpin’ Ken, the author, teaches social strategies, manipulation, as well as dark psychology techniques to succeed in the pimpin’ business. But, ultimately, he also teaches the mindsets to eventually transcend and move beyond pimping.

About the Author:
Pimpin’ Ken is a businessman, writer, and a former pimp. He says he wants to be remembered as a man that went from the streets to the executive suites.

The Best Pimps Are Not Pimps

The absolute best pimps -business tycoons, power brokers, and politicians- don’t have girls on the street, but they make countless dollars living off of other people’s intelligence and hard work.

Good Pimps Make Hoes WANT to Work For Them

Good pimps don’t have to steal or take anyone’s money by force, becuase hoes will give pimps their money willingly.

Pimping is a Non-Contact Sport

The worst pimp is a pimp who doesn’t know pimping.
Pimping is psychological warfare, it’s not physical combat. Pimping is a straight mind game. Every game has its rules. The best players are the ones who not only learn the rules, but master and manipulate them.

Pimps are more often there to take than to give.

Albeit some pimps may help with connections to higher quality clients, most pimps do not add any real value.

Pimps are often leeches who manipulate, swindle, or force women to work more and part with more cash.

We added this important note after this summary was linked in this sex workers subreddit.
Just to be clear, TPM’s summary of Pimpology was of course never meant as an endorsement of pimping.
TPM generally is not a big fan of leeches and abusers, and pimps are often leeches and/or abusers.

Generally speaking, we agree with that sex worker’s advice to avoid pimps.
And we advise sex workers who are already working with pimps to dispassionately look at their relationships with pimps and ask hard yet often simple questions such as: “am I better off with or without this guy?”, “is this guy making me better or worse?”, “is this guy aggressive, manipulative, pushy, and often lying”?
Generally speaking, people who want the best for you are not aggressive, manipulative, or pushy.

A guy who wants to make you better off seeks to add value to your life, encourage your growth and independence.
If the pimp pushes you to work longer and harder and takes out a big chunk of your income, then… Quit being naive. He does have your best interest in mind.

Sometimes it feels like Pimpin’ Ken overdoes a bit the self-promotion.
Like in his list of notable achievements on his author page on Amazon. I feel that successful self-promotion is more understated. Too much self-promotion becomes self-damaging.

The author recommends playing a ho against another with triangulation.
But triangulation is risky.
People can talk to each other, realize you’re playing them, and then they will ally to play against you.

… Or at least I didn’t understand them.

This book might be about pimpin’, but it’s also about deeper mindsets and about transcending pimping.

Here and there there are some real gems of psychology and social strategy.
Also good to understand some psychology of pimps’ controls on hookers -a good chunk of which hinges on hookers’ own “buttons for manipulation” -as manipulation expert Braiker would call them (Braiker, 2013)-.

More or less hidden in some jargon, there were some real gems of what makes someone successful in life, or dependent.
For example, it was enlightening what Ken says really makes a hoe: the relinquishment of control over one’s life.

So many great quotes, both funny/catchy ones, and deep ones.

I was only 13 and had little knowledge about the game. So I was into square shit, such as falling in love. I had other girls, but I thought Candy was the one.

On not trying to keep hoes:

Hoes belong to the community

On ignorance and wisdom:

“Ignorance is bliss, but only for the person with the knowledge”

On wisdom and money:

On paying for that good wisdom:

The only thing that’s free is air. So keep breathing nigga.

On talking without really sharing any valuable intel:

“Good pimps have a gift for gab, but smart pimps talk a lot and at the same time don’t say much at all”

You can be known by the whold world, but if you’re broke, it ain’t worth shit

On calling a ho a ho:

On appearing perfect to avoid competition:

“if people think you are flawed like them, they will try to prove that the yare better than you”

“Pimpology” is both entertaining, and instructive.

The technical-level knowledge of actual pimping is limited.
There isn’t much for things like how to first approach a hoe, how to start out with a hoe, how much money to keep, how much to pay out, or the likes.
But there is much more in terms of higher-level strategies and general mindsets.

For those who aren’t interested in pimping, there is much to learn in terms of power dynamics, psychology, and power moves.

Sex workers should also learn from pimps and, often, should resist and avoid pimps unless they add real and practical value to their lives. 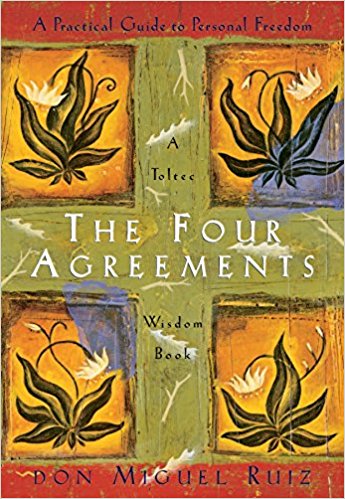 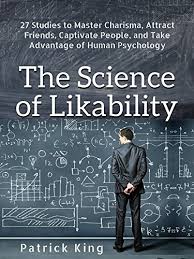 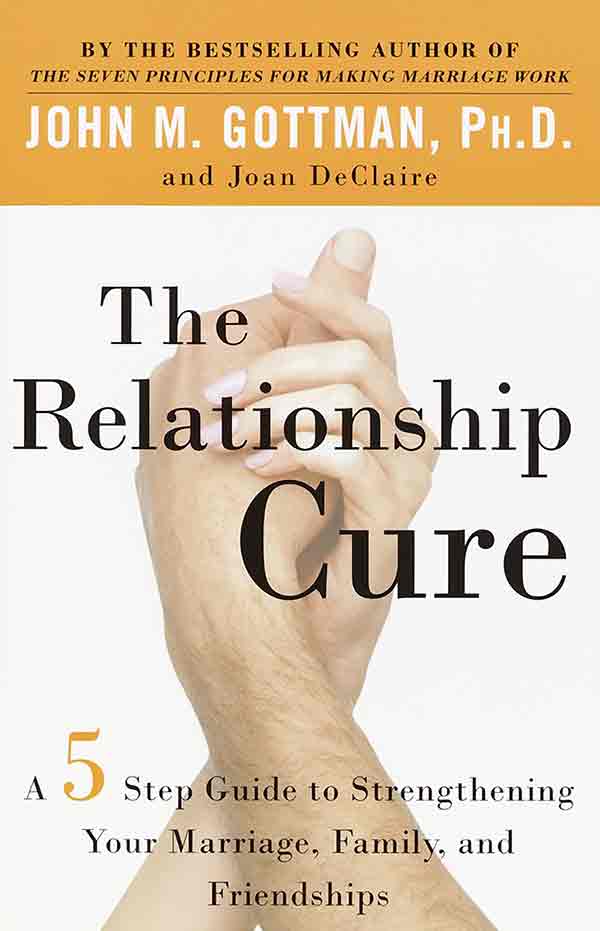