Will I Ever Be Good Enough helps the daughters of narcissistic mothers.
Karyl McBride explains how the lack of maternal love and support can scar women well into adulthood, and within her lucid and eye-opening analysis, she also provides cures and treatments.

About The Author: Karyl McBride, Ph.D. is a licensed marriage and family therapist with decades of experience in treating trauma. McBride is also an expert on narcissism and curing victims of narcissism.
She keeps a blog on Psychology Today writing about narcissism and “distorted love”.

The Diagnostic and Statistical Manual of Mental Disorders (DSM) describes narcissism as a spectrum disorder, which means that narcissism exists on a continuum.
One could be a full blown narcissist, but there can be many more people who have some narcissistic traits to different degrees.

Here are the nine traits that define narcissism:

Love and affection is something every child need, but daughters of narcissistic mothers don’t get enough love.

Daughters who don’t get enough motherly love internalize the message that they are not good enough to deserve that love, and come to believe they are not worthy of love.
Some of these daughters carry that message within themselves for years and years. Some, for a lifetime.

The idea of not being worthy of love leads to two opposite paths:

Which one the daughter takes, says the author, depends on whether they had someone else in the family who gave them love.
Albeit the paths seem polar opposites, they have the same roots:

The achievement-oriented daughter wants to prove mother and herself that she is good enough (and deserving of love).
But the only way she knows how to do that is by doing more and more, and achieving more and more.

She tries to fill the void with awards, money, great grades, a great career, etc.
Often, she becomes a woman who outwardly seems successful and accomplished, but she never feels accomplished. And when she cannot manage to achieve, she feels worthless.

#2. The Self Destructive Daughter

On the other end of the spectrum the self-destructing daughter tells herself “what’s even the point, I’ll never amount to anything anyway”.
The expectations of mother were so high and she was never happy anyway, so why bother.

She sometimes gets addicted to alcohol, drugs or food (read Hunger by Roxane and Bright Lines), and strings a bunch of poor relations (also read how self esteem creates a loop of bad relationships).

My Note:
The author doesn’t mention it, but in my opinion, some children my self-sabotage on purpose to prove their independence. This might be more true for men.
I know it was the case for me.

For both the perfectionist and self-sabotaging daughter, the path to healing is finding internal validation.

Narcissistic families and mothers sacrifice honesty for appearances.
What “people think” is often more important than “what my children feel”.

You’re There For Her

Daughters of narcissistic mothers believe they are there for the pure benefits of their mothers.
And the opposite is not true: the mothers don’t care much for their daughters.

Daughters grow up believing that if they only try hard to be “good girls” they will get the love they need and crave. That if they really manage to please people, then they will get some love.

And they can also often be jealous of their daughters while they rarely are so of their sons.
Indeed the author says that most daughters who have brothers report their being favored over them (exception being if they get married and bring a woman in the family)

The two styles sometimes overlap and a mother can swing from one to the other depending on the situation or period of life.
However, both types of mothers make individuation -or the development as self as as a separate person- difficult for the daughter.

The author has a few movies examples for narcissistic mother, and this one is an example of an engulfing mother:

Notice the obsession on her daughter’s achievement and her focus on looks.

Narcissistic Mothers Never Get to Know You

Narcissists have a superficial approach to emotional life.

Their world is image-oriented, concerned with how things look to others. She doesn’t care and doesn’t focus on who you really are.

But she cares about how you look, how you make her look and what you can do for her.

The Six Types of Narcissistic Mothers

The achievement mother can be especially confusing at times.
When the daughter works to achieve the goal the mother is not supportive because she it not living for her.
Then, once she achieves the goal, the mother gloats and uses her to show off.
The daughter the only way to get a positive reaction is to achieve more.

Fathers are often subservient to their mothers and pander to their needs. They revolve around mothers like planets around the sun.

The father, for pandering on the mother, can look narcissist. However, when in alone time with the daughter, it’s likely that he can love. And that can make a difference for the daughter.

I had a girlfriend who had a full-blown narcissistic mother, and he perfectly fit the bill of “orbiting around her”.

The daughter learns that she can’t depend on her mother.

She grows up anxious, fearing  abandonment, and expecting deceit at every turn.
She is more likely to develop an anxious attachment style, which makes her look for partners who either can depend on her or a partner that she can take care of.

The tends to end up in relationship that are either dependent or codependent.

Dependent relationship: when she is in a dependent relationship she hopes to get the love that she never got from her mother. In the beginning she’s on cloud nine. But then she starts becoming too demanding, jealous and needy. She will want him at all times to fulfill her emotional needs.
When the relationship starts going south, she will blame him for it.

Even in codependent relationships she will switch back and forth with dependence because co-dependence is a front anyway. When under stress, her neediness will surface and she will look dependent.
Read: codependent no more.

Daughters also end up in different types of dysfunctional relationships.

Some other times she might choose emotionally unavailable men because that’s what she’s used to and because she herself is not in touch with her own feelings.

And in some cases, the daughter can pick men who are not nearly as accomplished, driven or assertive as they are. When she can control them, she can’t get hurt. And they end up with mostly passive men.

Relationship failures only deepen her low self esteem.

Steps to Cure Oneself

These are the steps you must go through before curing yourself:

When you are angry, you might feel guilty as in our culture it feels like a sin to harbor bad feelings towards mothers.
But don’t worry: it’s ok. Some narcissistic daughters only feel free after their mothers die. So don’t be ashamed. 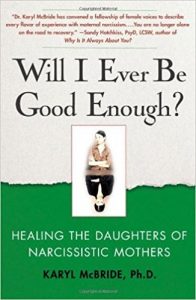 Could Have Been Briefer?
Maybe it could have been briefer.

Curative
Will I Ever Be Good Enough is a book that will directly help anyone who’s had a narcissist or emotionally unavailable parent.

Deep Wisdom To Understand Human Mind
Even if you didn’t have a narcissistic parent, it all makes sense in this book. And you will better understand human psychology.

Positively Touching At Times
The work of Karyl McBride is a positive contribution to humanity.
There was one part that was especially touching.
McBride is talking about a little girl she was curing, daughter of a narcissistic mother:

I’ve had many children ask me to take them home, such as one darling eight-year-old who said, “Dr. Karyl, do you know how to cook? How many bedrooms do you have at your house? Do you have any toys?” Then she quietly added, “If I can come home with you, I will do the dishes every day and even wash all your windows!”

Will I Ever Be Good Enough goes straight into my list of the best psychology books I have ever read and I have recommended to many people and customers already.
It made me understand more about people, about parenting and about my own life and psychology.

I realized that my mother had that kind of “I’ll love you more if you are like this” attitude that conditioned me for a long time -and is still conditioning me-.
This book will explain you exactly how it is conditioning you. And what you can do to fix it.

If that rings a bell, you must grab a copy of Will I Ever Be Good Enough.

And even if that’s not your case, you will still understand so much more of human psychology.
Thank you, Karyl McBride! 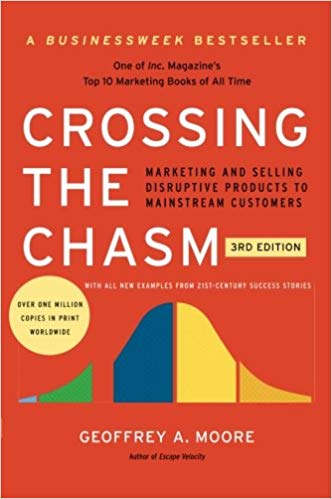 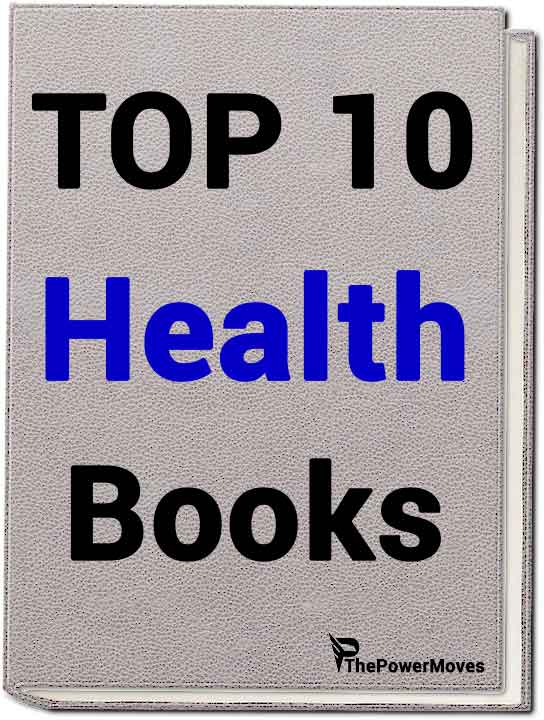 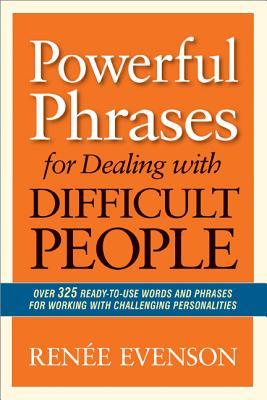