In Charisma on Command Charlie Houpert dives deep into charisma and explains how to become more charismatic.

Charlie begins Charisma on Command by sharing some of his personal stories and how he became interested in charisma.
He says he was not extremely bad with people, but also not a naturally charismatic and outgoing personality.
He got down to learn people’s skills though and he now shares that information with the world -and on Charisma on Command-.

The Elements of Charisma

The key elements that compose charisma are the following:

Steve Jobs is one of the examples of conviction.
But, says the author, there is no secret formula you can replicate for conviction, you simply have to believe that you can do it and, even if you fail, it will be fine. That way, you can give it your best shot with full conviction.

The example for high energy is Will Smith.

And presentation is about style, posture, voice and, among others, storytelling. Charlie Houpert dedicates a whole good chapter to storytelling.

Charlie says to be more concerned about your character than your reputation, albeit I agree with Robert Greene in The 48 Laws of Power and would keep an eye on the reputation as well.

I really liked the way Charlie Houpert approaches leading. He says that before even thinking of “rallying the troops”, leadership begins at a much smaller scale.

You begin by saying what everyone else is thinking first and doing what everyone else wants to do but don’t dare.
You lead by breaking social rules that are standing in the way of better connecting with other human beings.
And by being yourself even when that means looking goofy or silly.

My Note:
On the looking goofy, silly or sharing a weakness, I need to raise the same red flag I raised with Daring Greatly, The Gifts of Imperfection and The Mask of Masculinity: too much goofiness, too much show of weakness and vulnerability is not good.
Also read:

The charismatic person is attractive because he is whole.

If you want to demonstrate charismatic qualities, don’t deny any aspect of yourself.  Don’t shy from the truth.  Live with integrity.  Do what amuses you.  Say what you think.  Share what you feel.  Don’t wait for anyone’s permission.  Don’t seek anyone’s validation.

I liked that Charlie Houpert had the courage to call into question the most famous quote from the sacred monster of social skills’ textbooks: How to Win Friends and Influence People by Dale Carnegie.

He says that “to be interesting, be interested” works at a dinner party, but in most other open social events, it falls flat.
I agree with that, there are times when you need to do some more of the talking.

Charlie talks about being the center of attention but then turning the spotlight on the people around you as well, with which I also wholeheartedly agree.

I must quote Charlie Houpert here:

The Is No Single Moment

Well, I always smelled BS when people say that, which feels more marketing than reality.
That’s why I loved Charlie Houpert when he said:

People often ask me the moment I realized I had made a huge leap forward in my presence and charisma.  The truth is, there is no single moment.

Always Address An Audience With “You”
If you are presenting or delivering a speech, don’t address people as “people” or “you guys”, but use “you”, as if you were speaking to each single one of them. This was a very good tip.

The main con for me is the first one:

This is one of the elements I disagree the most with the author. He says that you need to be loud and bring the “high energy“.
That is true… Sometimes. But it’s not a general truth. Not for social skills, social power, or charisma.
As Olivia Fox Cabane explains in The Charisma Myth, there are many types of charisma, and most don’t entail high energy and booming voices (one example of quiet charisma is Elon Musk).

Charlie is NOT that extreme, but the advice on touching, loudness and smile remind me of this Family Guy skit:

I was really curious to see some of the videos Charlie references to, but the links were mostly expired.

Charisma on Command exercises, such as anchoring
(Tversky & Kahneman, 1974) and changing states are taken from Tony Robbins as in Awaken The Giant Within and Personal Power II.
That’s not necessarily a con, Robbins and the exercise is great, but maybe a clearer reference to the original author would have been nice.

The author quotes a popular study on how the simple act of smiling makes us happier. Yet that study failed to replicate.
Here is a quote:

The combined results from 1,894 participants were inconsistent with the findings reported in the original study. The data provided no evidence that inducing participants to have particular facial expressions led them to rate the cartoons differently.

Interesting enough, Charlie and Ben addressed this point in their podcast:

I don’t necessarily agree with their conclusion that science can’t be trusted so it’s best to leave it out.

Bad science can’t be trusted, and lower trust should be awarded to low-power studies. Otherwise, science is a wonderful tool to explore reality and tease out effective strategies and approaches.

On the other hand, I agree that science shouldn’t be your be-all, end-all tool.
I’ve read plenty of books written by scientists who tried to extend their theory or results to real-life, and their lack of personal experience translated into some really poor advice.

Charlie Houpert is not a “frame domination” kind of guy, and I appreciate that a lot.
But there were a couple of instances where that type of “war of frames” mindset showed up. This example:

Every interaction boils down to two sets of beliefs banging into one another.  The beliefs with greater conviction win.

It might be due to the fact that Charlie started out as a dating coach. And this is a very popular mindset in manosphere circles and older pick-up artists (see The Game and The Mystery Method). I don’t think that’s a great mindset to keep at all times, though.
Frame negotiation or reframing might be more effective techniques in many circumstances.
If you think about it, what can a “frame war” mindset give you?
Battles and combative course. That’s why I prefer a different approach.

Lots of Wisdom
There is lots of great advice in Charisma on Command.

Compact & Practical
NO time wasting, no repetitions, no BS: Charisma on Command is brief, practical and dripping with good information and advice. Exactly how I like it.

Compact, great content and highly practical. I loved the book Charisma on Command.

I disagreed with a few crucial points, namely that Charlie Houpert presents one type of charisma as if it were the only way of being charismatic or the best one.
He recommends high energy, to speak louder, to lift people up, and he says:

I remember the first time someone told me I was the most extroverted guy they knew.

As a more introverted type of person, I don’t think people should force themselves to be more extroverted or high-energy.
I believe that introverts, ambiverts, highly sensitive people, and quieter people should find their own way of mastering social skills and not follow the extroverts’ diktat of loud speaking and a used car’s salesman smile plastered on their face.

That being said, everyone can learn and improve with Charisma on Command. 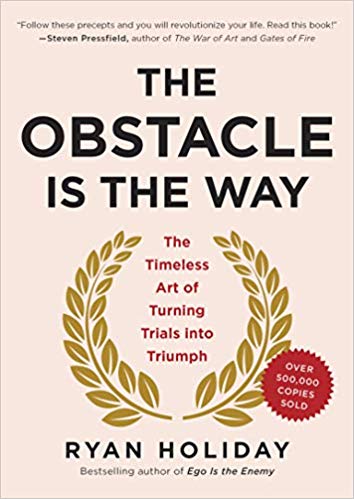 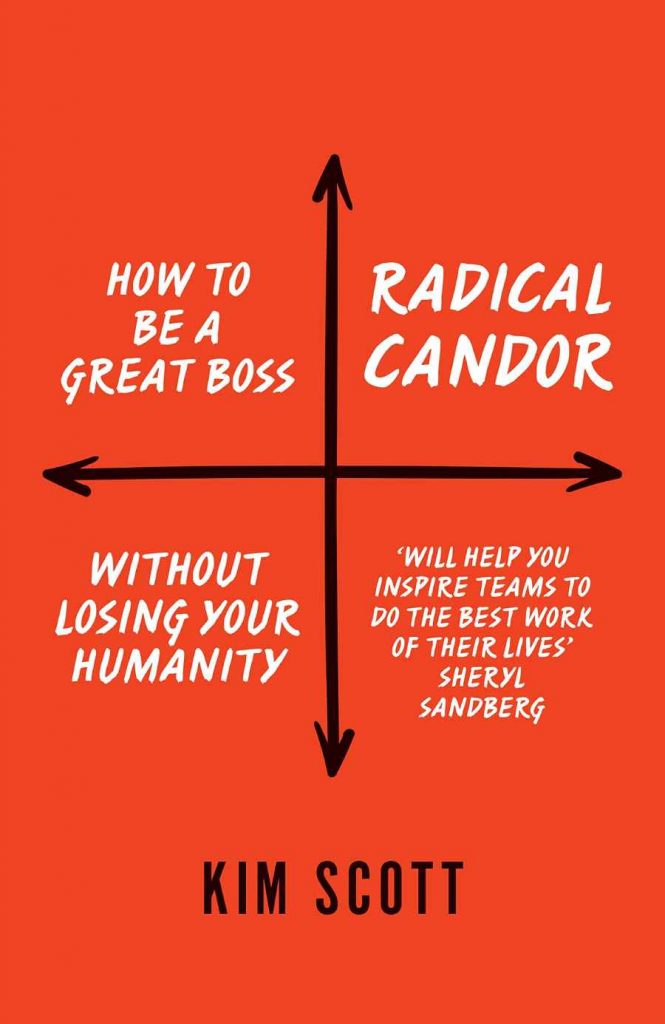 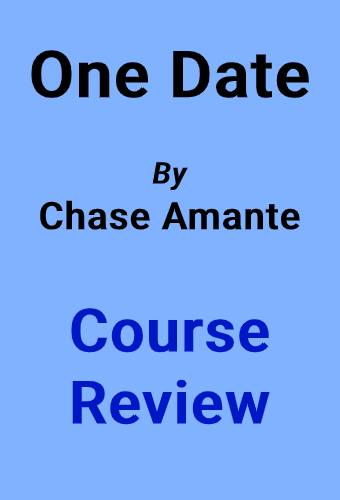 Amber Heard defense strategy: how …by Lucio Buffalmano3 hours ago

How old are you? Power moveby Ali Scarlett10 hours ago