Sorted! is a self-help book by Kevin Dutton and Andy McNab. It can be considered a book on dark triad traits, and how those traits can be used for good.

About the Author:
About the Authors: Kevin Dutton is a British psychologist, researcher, and author. He previously published “The Wisdom of Psychopaths“ and “The Good Psychopath Guide“.
Andy McNab is a former British Special Air Service (SAS) operator, novelist and, supposedly, a psychopath.

The authors repeat the 7 laws of their previous book, which are:

Mimicking what he said in his previous two books, Dutton repeats that low levels of psychopathy traits can be helpful in life.

He says about the double-edged sword of psychopathy:

If you lie out in it from dawn to dusk it will burn you to a crisp. You’ll have what amounts to personality cancer. But at low levels, it’s a different story. Take it a bit easier and psychopathy can do you good. It’s personality with a tan.

Learn to Say No

Too many people are too agreeable, too afraid of saying no.

If you’ve been too nice, for too long, start with these first:

The Steps of An Elevator Pitch

I like these 3 steps for an effective elevator’s pitch.

Most of all, I liked N.3, which most guides on elevator pitches often seem to miss.

So this is how it sounds all together:

Hi, I develop mobile apps that organizations use to train their staff in their own time. This takes a significant chunk off the manager’s workload.

Unlike most other developers, our apps are tailor-made to suit individual requirements within individual organizations. Although this takes a bit more time, it means tha, 95 per cent of our clients are satisfied with the first version of their app.

At the moment, how does your company go about training new people?

Learn Empathy to Influence Others

Empathy is crucial to influence others.

But it’s not the empathy that most people think, because most people get empathy wrong.
Says Dutton:

Contrary to popular belief, empathy is not about showing concern for other people.
That’s sympathy.
Instead, empathy is about being able to put yourself in someone else’s shoes, to see things as they see them.

In the corporate arena then, this is what empathy is all about: working out what makes others tick and second-guessing what they’re going to do. Nine times out of ten the answer is simple: What’s in it for me?and “What am I going to get out of it?”

As soon as someone starts telling us about something that’s happened to them, we immediately compare it with similar things that have happened to us, and assume they feel like we did.
But do they? Actually, chances are they may not.

So don’t rush to conclusions.
And don’t jump in with your “I, me, mine” stories, but keep listening and digging.

How to Bond With People Using Their Own Secrets (Manipulative)

This is a technique Dutton describes in the previous books as well, and it works like this:

After that, says the author:

BAM! From that point on, you can pretty much take what you want.

My Note: not sure this works as well as the author simply
What happens when someone is opening up about a secret or emotional pain point in their lives, and you immediately change topic? It comes across as very emotionally stupid and completely insensitive.
You likely lose a lot of points with them.
And I also doubt that people will forget that they shared their vulnerability, since they tend to be such emotionally laden conversations.
The author was indeed sharing this technique from a conman, and you know that you can’t really trust a conman.

Think of Every Problem As Having a Solution

Just as simple as that.
It will help you to solve far more problems that you would otherwise just stop you.

How to Pick Up Girls: Gimmicks

Here is how two guys picked up girls fabricating lies about themselves:

My Note: Really interesting technique
A bit convoluted, but this was genius and it might work.
Would like to try it one day, actually.

Flattering is good, but even better is if you provide people with the opportunity of flattering themselves in front of you.

It’s a triple whammy!
Because if somebody tells you something good about themselves their brain infers – at a subconscious level – that there has to be a reason. And the only reason there could possibly be is … because you’re important!

True that.
It’s also an under-the-radar way of setting up a judge frame.
Also read:

Be Nice: Give People Power Over You, & They Will Be Nice In Exchange

One video showed a guy using a confrontational attitude and arguing with the cop, not admitting guilt.
The other one used an appeasement strategy.

Result?
95% of the cops said they’d write a ticket to the confrontational guy but they’d let the “nice” one go.

So, how does the nice guy manage to get off the hook?

‘the driver immediately convinces the officer that, far from being a rival, he’s actually on his side,’ observes Andy.
‘Which, when you think about it, is exactly what you want to do when you meet anyone for the first time – not just when you get pulled over by the fuzz. I know, it sounds like common sense 101.
But when you read all the geeky human resources stuff about managing first impressions, it’s incredible how often basic human virtues get elbowed out to make room for all that mirroring and cold reading and NLP crap. OK, there might be something in it, but there’s a hell of a lot more in simply being pleasant.

Agreed.
Smart social strategists prefer to use collaboration as a first step:

And for the practical steps of traffic tickets?
Read here:

Much has been written on body language and the like down the years, and frankly a lot of it is bollocks.

On creationism and the U.S.:

The rest really is history. These days even Americans have come to embrace evolution. Some of them, anyway.

In the previous book, I remember McNab saying that he gave up sugar one day, and that was it.

Here, it says that “you don’t want to be standing behind McNab in the queue at Costa Coffee if they run out of his favorite chocolate gold coins”.

Sure, it’s a small thing.
But if one is not being straightforward with the small things, can you fully trust them for the bigger ones?

Kevin Dutton says that without psychopathy we would have perished as a species.

If our prehistoric ancestors some two hundred thousand years ago hadn’t included among their number the ruthless, the resilient and the risk-takers, we would’ve perished, in an evolutionary eye-blink, on the Palaeolithic killing fields of deepest, darkest Africa.

However, that’s his own opinion, there is no widely accepted or evidence-based theory in evolutionary psychology to corroborate the thesis that “without psychopaths we would have gone extinct”.

The authors call the critics and “trolls” of their previous books “fruitcakes”, which in UK is a derogatory term for gay people.

Or using known cases of pedophilia to crack jokes:

‘Perfectionism is to self-esteem what Jimmy Savile was to child-minding,’ says Andy. ‘A complete no-no.

There is much good wisdom here on how to persuade and influence others, as well as some good information on general life effectiveness and assertiveness.

Andy: ‘A woman came up to me at a book signing once and told me she’d had her nipple pierced.’
Me: ‘Really? What do you say to that?’
Andy: ‘There’s only one thing you can say to that: I don’t believe you!’

I love Dutton’s trilogy on how psychopathic traits can help succeed.

I can’t stand fake self-help advice based on platitudes and hypocrisy.
“Sorted!” instead is more amoral. Not in the sense of inviting readers to be amora, but in the sense that it’s based on what works. A bit like “The 48 Laws of Power“.
Or like Power University, for that matter.

Sometimes it felt a bit like a mix of random psychological advice loosely connected to psychopathy.
But there is also much great information on the basics of persuasion and social skills. 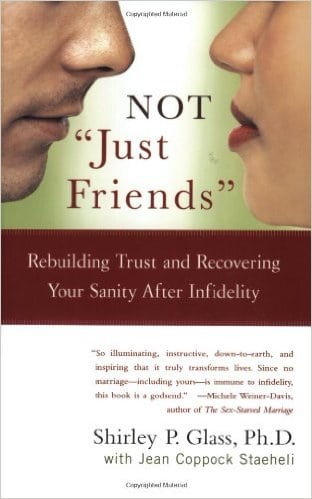 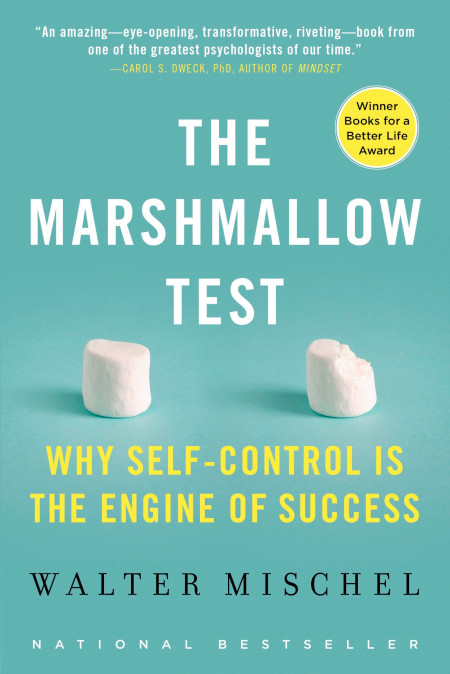 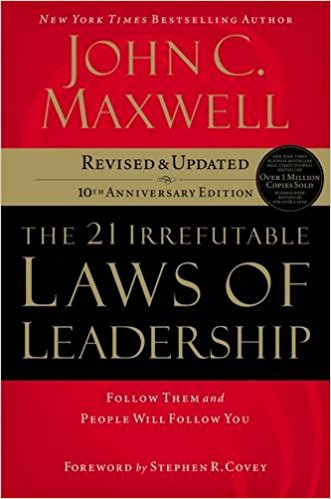