Advanced Dating Techniques is a dating program for men by David Deangelo, with the goal to improve men’s seduction knowledge and skills.

About the Author: David DeAngelo, whose real name is Eben Pagan, was an early pick-up artist then turned dating coach and marketer during the first wave of pick-up artists entrepreneurs, which included RSD founder Tyler Durden.

Newcomers always look for the routine or the sexy trick. But there are no silver bullets. Learn and master the fundamentals instead. Focus on them before you even start thinking about the fancy tricks.

A high quality man has the following beliefs:

My Note: Partially true
This is only partially true. That study is one of the most misunderstood and misquoted study ever. Also see self-help myths and pop-psychology myths.

There are four major fears when you approach a woman:

To overcome fear, imagine the worst possible outcome and laugh about it.

Deangelo talks, I quote “your DNA spontaneous comes apart and half of it goes to make sperm”. Little later “sex is a very economic game. A woman produces one egg per month”.
Deangelo even starts reading passages live, which felt way too theoretical for me.

Deangelo is slow and often repeats the same phrases twice. That might work to make it seem more important and deeper, but for those who are looking for efficiency, it only makes the whole product that much longer.

Some it felt like a few of the lines here were just one little step forward from cheesy pick up lines.

Whenever it comes to techniques the program feels to be lacking.

For example in approaching in difficult situations, the author lists a bunch of approaches types but gives little examples and little wisdom on each.
And just so you know, among those approaching types there is “entertain her with magic”, which I don’t think is very effective.

In my opinion, some of the seduction advice was not that good. For example, Deangelo shows some of his texts when she doesn’t reply or when he’s chatting online.

It seemed a bit childish to me and going nowhere.
Also the “fun” of sending the picture of an ugly guy… Definitely not my thing.
If a woman were to send me the picture of an ugly woman to look better in comparison I’d think she’s a low-quality woman or has very low self-esteem if she needs to make fun of others trying to look better.
That’s the definition of social climbing, and it’s not a high-quality behavior.

The Advanced Dating Technique programs is a long program with interviews, questions from the audience, and lots of talking.

I haven’t taken extensive notes as I listened and little struck my fancy.

There is quite a lot on limiting beliefs, but it’s not as deep as on dedicated self-transformation programs like in Tony Robbins’ Personal Power II for example.

And the second part on actual seduction I found it a bit watered down, not too unlike DeAngelo’s Sexual Communication.

The whole program was too slow and too discursive in my opinion for those who are looking for quick implementations of seduction techniques.

I now tried a couple of different products from DeAngelo and didn’t vibe with them.
But DeAngelo has been an early move he’s been a very successful entrepreneur at what he’s done. I think one can learn plenty from him.
You give it a shot and maybe you’ll have a different experience.

Check out the best dating products for guys. 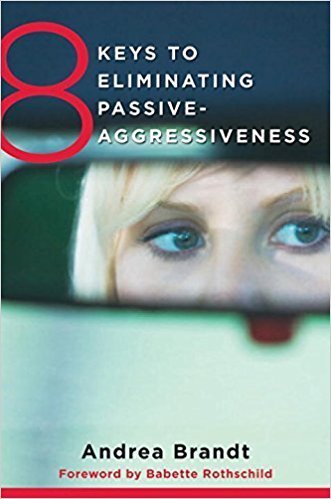 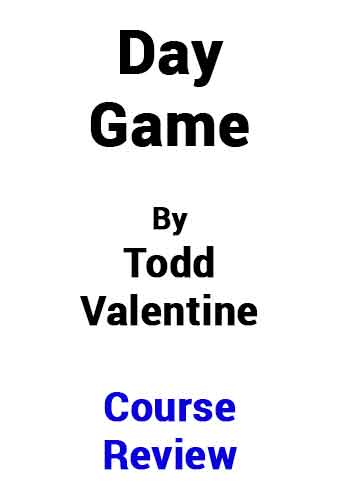 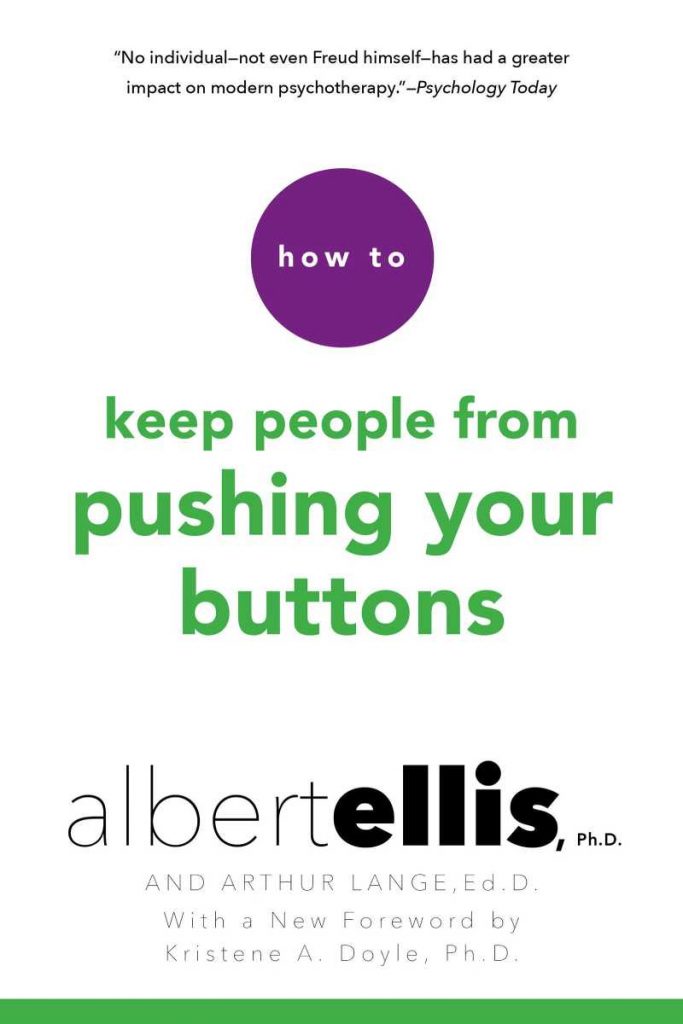 This power-unaware salesman playe …by Bel5 mins ago