This article is an in-depth take on criticism in relationships.

You will see real-life examples of criticism and you will learn why criticism is destructive and how to properly give feedback without criticizing.

But first of all, I want to give you some motivation to tackle this area of your life and relationships.

Why We Need to Fix Criticism

Relationship skills are some of the most underappreciated -and underdeveloped- skills in the world.
Which is silly, considering relationships are the biggest determinant of a happy and healthy life.

As John Gottman said (I paraphrase):

working on your relationship instead of going to the gym makes you 3 times healthier in a fraction of the time.

Criticism: Part of a Bigger Problem

Criticism is one of what John Gottman calls “The Four Horsemen of The Apocalypse“, which are:

Why should you know this?
Because when couples engage in any of the above, a break up follows 90%+ of the times. And couples that don’t split up experience terrible relationships.
So let’s start now.

In Why Marriages Succeed or Fail Gottman introduces criticism as

A global attack on personality or character

Criticizing differs in one important characteristic from a complaint.
A complaint is about specific issues, whereas a criticism is an attack of a defining personality trait.
With a criticism, you attack your partner at an identity level.
Criticism is hurtful and pushes your partner to either defend or counter attack. And that, instead of helping us solve the issue, escalates the negativity.

Here are some elements that can help you recognize criticism:

On the left side, some examples of criticism.
On the right side, how a more emotionally intelligent partner would communicate the same issue.

Notice that moving beyond criticism does not mean being nice or taking things lightly.
In the last example, he has taken the matter very seriously. And he lets her feel the brunt of his anger and disappointment by refusing to get involved and let her work on it by herself first.
But he still avoids the pitfalls of making it a personal criticism. A personal criticism would have escalated into an ad hominem argument, poisoning both of their mood and moving them farther away from a solution (and from each other).

In Ten Lessons to Transform Your Marriage Gottman says (I paraphrase for brevity):

We need a supportive partner to share what matters to us: dreams, fears and feelings.
But a criticizing partner makes us feel psychologically unsafe. We fear our vulnerabilities could be used against us.
So we clam up, and we grow emotionally distant.
And that’s a lonely way to live.

Examples of Criticism in Relationships

And here are a few real life examples of criticism in relationships:

1. Sex And The City – Carrie and Aidan Fight

Aiden: Oh, *your* stuff, *your* bathroom… You always do that, you never want to let me in”
Carrie: I don’t “always do” anything, and I have.. Let you in

“You always” is an open sign of criticism. And with *your* stuff *your* bathroom, he is communicating:

Even more harmful for the relationship, he says she can never manage to let him in.
That’s a defeatist, hopeless expression. When you talk like that, you are verbally admitting your relationship has no future and you have no power to change it.
From there on the argument only escalates, going into contempt, flooding, and ending with stonewalling (we’ll deal with them in the next installments).

She says he guilts trip her. Because it’s *every time* it’s not circumstantial, it’s a criticism to his persona. She is basically saying:

Daniel implies she has become a corporate clown -another personality criticism-.

Note: Daniel has other issues here beyond criticism. He is lacking a spine, especially after the divorce line (the correctly rewritten script below takes that into account).

Miranda: Every time you get near him, you turn into this pathetic, needy, insecure victim.

“every time you get near him” is broad enough to qualify as criticism. Especially considering that what comes next is so aggressive that it would take a zen master not to take it personally.

Carrie: You’re gonna cut me out of your life like you did to Steve? The first sign of any little weakness or flaw, and you just write people off. My God, Miranda! You are so judgmental.

Typical of criticism, it leads to an escalation. Carrie’s three hits are slightly different, but all point out to the same personal criticism, basically telling Miranda:

Friendships tend to be more resilient. But if that were a romantic relationship, it might have scarred them for a long time.

Here are the step to move beyond relationship criticism:

Effective complaints begin with a soft start-up, often stating your feelings. It might be an emotion or a physical state.

Focus on facts, not on the person.

How can your partner -or the both of you- make it better.

And here’s how the above criticism examples would look like by using the correct complaint mechanism:

What It Takes to Move Beyond Criticism

Moving beyond criticism is not difficult from a technical perspective. Practice it consciously 20 times and it will start to come natural.
It can be emotionally more difficult though.

Here’s what it takes:

I statements are a form of ownership. “You” passes the blame along. “I” takes responsibility.
Once you can take ownership of your part, look for ways to take a joint, couple ownership whenever you can involve both of you.

Vulnerability also plays a role here. It can be hard for ego-protecting people to say “I feel hurt”.

Stating your needs can require lots of vulnerability when it’s an emotional need.
In the feminist era it can be hard for some women to say “I feel lonely”. And it’s no better for men. Hiding behind a mask of masculinity, they often prefer not stating any need at all.
That’s why it’s important to foster an open, criticism-free environment: because the alternative to vulnerable asking is aggressive fighting.

With emotional intelligence you can realize what’s going on, step back and deploy repair attempts.
Repair attempts are anything a partner does or say to break the escalation of negativity.
We will discuss it more in depth in another installment. But for now, here’s an example of a successful repair attempt.

Here’s the good news of this all: the more you use complaints and vulnerability instead of criticism, the easier it gets.
It’s a virtuous cycle.

It’s Not About Suppressing Emotions

I want to stress this further again.

Fixing criticism is not about being overly nice, “letting your partner off easy” or even suppressing your anger.

As a matter of fact, you should embrace your feelings and anger (studies show suppressing emotions is bad for relationships).

Fixing criticism is about channeling your negative feelings away from destructive outlets and into helpful ones.
And don’t say to your partner that The Power Moves said it, but if you’re in a fiery relationship, it’s also OK to shout.

If you have experienced both heavy-criticism relationships and criticism-free ones, you know it.
They’re worlds apart.
You can’t wait to end the former. And the latter are the relationships that make life a pleasure to live. 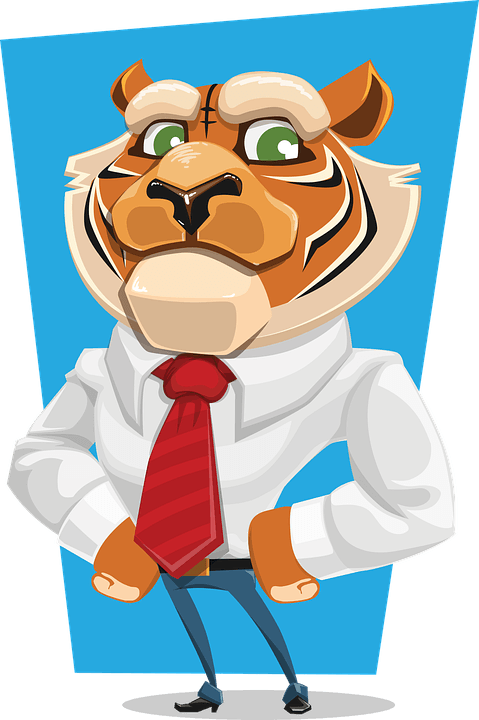 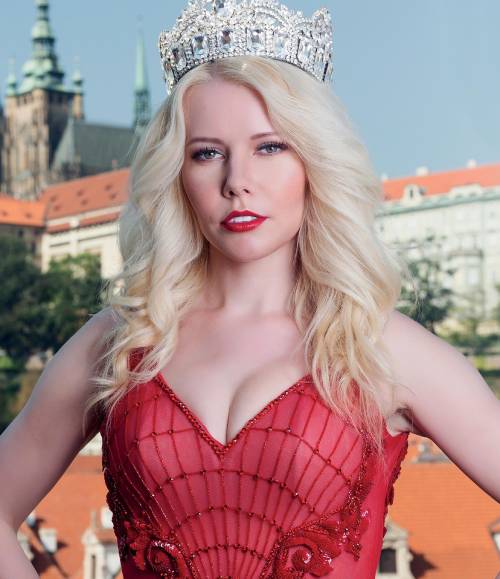 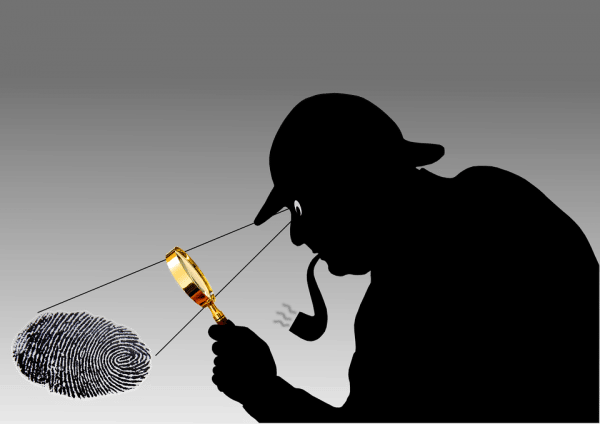 Amber Heard defense strategy: how …by Growfast41 mins ago

5 Years of TPM (+ Updates & Thank …by Lucio Buffalmano3 hours ago