The Game is a mix of Neil Strauss’ autobiographical descent into pick-up, and a dating advice book for guys.
It’s the story of how the author learned to pick up women, going from an almost virgin to, allegedly, a ladies’ man.
During his evolution, Strauss also chronicles the birth of the (then) budding community of pick up artists.

About The Author: Neil Strauss was a journalist and Rolling Stone writer at the time he wrote the book.
With “The Game” he became (relatively) famous and later wrote a few sequels as well.

The main idea is that you approach within 3 seconds of seeing the girl you like.

Girls standing physically near to you or dressed in bright colors or skimpy clothing make for good targets.

Does She Like Me? 35 Proven Signs of Attraction (W/ Pictures)

The type of approach depends on the situation, says Strauss.

But the book relies a lot on Mystery, author of The Mystery Method. Mystery was all about “owning” the group and showing your alpha male qualities by entering a group and becoming the center of attention.

Some of the most popular openers on 1:1 situations are about asking an opinion, such as what gift a guy should make to a woman or “who lies more, men or women”.

My Note:
This does not seem a good technique to me as it’s more about friendship than seduction.
Approaching a random girl to ask for an opinion when you’re actually interested in the girl herself gives off major alarm bells in her head that you’re interested but don’t have the balls to be more direct.
And if she actually believes you’re not interested… Then it’s even worse and you become her friend.

Another famous technique is that of “negging” the target, which means giving a back-handed compliment or a slight offensive remark.

The idea is to lower her self esteem so that she will be easier to get and more dependent on your approval.

Mystery was a magician and he’d use to perform tricks, so the whole community started getting into tricks to impress women at the bars.

Neil Strauss also describes going around with a bag will all the tools of the trade to perform magic.
He also had a pack of pictures in his bag to show women. Those pictures showed him doing cool activities and being social, all aimed at “showing high value”.

Disarming the obstacles refer to dealing with friends who want to take her away from you.

It can be alpha females who don’t like you, or it could be other men who cockblock or try to tool you.

Check this article for men hitting on your girlfriend.

Once you’re in the group and everyone thinks you’re cool you will want to move the girl you like away from her group.

Once you are alone with the target it’s the time to create an emotional connection.
“The Game” is actually rather poor when it comes to bonding and connecting with people.

Chapter 7: Extract to a Seductive Location

You will want to eventually move the girl in a more secluded location where you can escalate physically.

Once you’re alone with the woman, you want to make her excited.

Check this article for a guide on text flirting.

A physical connection is when you start to get touchy-feely with the girl.

The Game had many stories of guys who tried to hypnotize girls and then slowly touching them more and more intimately.

Last-minute resistance are what happens when you go home, are possibly kissing, but she is resisting or delaying sex.

One of the most popular methods to address last-minute resistances was that of “freezing her out”, such as completely ignoring her and doing your own thing in the house.

My Note:
Freezing out can work and, if she was interested, it will get her to re-initiate and try to get your attention.
You have to be careful though that she was into you and does not see your stepping back as a final refusal, because if that’s the case she will close off, write you off.. And hate you for it too :).

Managing expectation is the phase happening after you slept with her.

It sometimes also means handling her attempts to lock you up in a relationship. 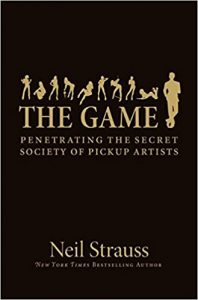 Be a Challenge
The idea of being a challenge is something many men could do more of.
Turning the tables on women trying to be the prize of the relationship is what differentiates men who chase women from those who get social dynamics (albeit in “The Game” the guys often overdo it and then it’s not effective anymore).

I always felt “The Game” is all about shallow candy pills for these guys’ egos than actual results.

Even the night that Neil Strauss says consecrated him as the best Pick Up Artist it’s about him kissing the -supposedly- hottest girl of the club.

Now albeit that was an interesting story and he did use some interesting techniques, “making out with her” is not real results to me.
Unless you’re a teenager, making out means little (and even then, there are plenty of teenagers who actually get laid).

Many of the techniques explained are not just bad, but some even counterproductive when it comes to both seduction and even to appearing like a “high value man”.

Most of these guys weren’t getting laid, including the “masters”.

Neil Strauss doesn’t say it as clearly, but the moment Mystery announced that phone numbers were “wood” -such as useless- it’s because they couldn’t get girls to see them again, which tells you a lot about how successful they really were.

Albeit some have called into question the veracity of some parts of the book, Neil Strauss writes well and The Game is a whole interesting and entertaining read.

What I liked most was that Neil, albeit at times a big self-promotional, is also oftentimes honest and sincere.
He shares with the readers the real feelings he had, including his fears and insecurities of not being strong or cool enough.

That’s the courage of vulnerability, and that’s something that not many authors can do.

I have an analysis of Neil Strauss interview against a very aggressive host.
Check it out here:

Note: please note this video is NOT a critic of Neil Strauss.
This is a social-dynamics analysis, and that was a very difficult situation to manage.

If you are interested in how some big names of the pick-up industry were born, such as Mystery, RSD Tyler, or DeAngelo, this is a great read.

But it’s not nearly as good as an actual dating resource.

The advice is often plainly bad and at times even counterproductive.

Neil Strauss, the author, had much better people’s skills than Mystery and other people in the book and you can see he’s a charmer type of guy (check The Art of Seduction).
Albeit he still wasn’t very socially powerful when facing strong challenges as you can see in this interview review I’ve done.

What Neil Strauss was certainly good at though, is writing.
I would give the book a 2-2.5 stars for seduction value and 5 stars for entertainment value.
If you’re interested in seduction, check my many summaries on the subject here or go straight to the: 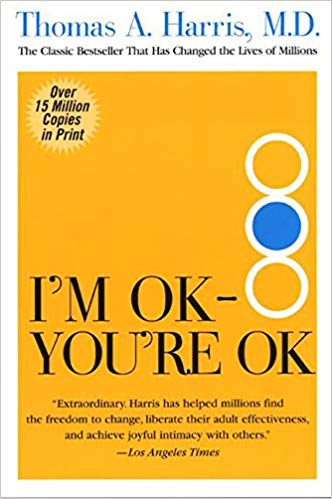 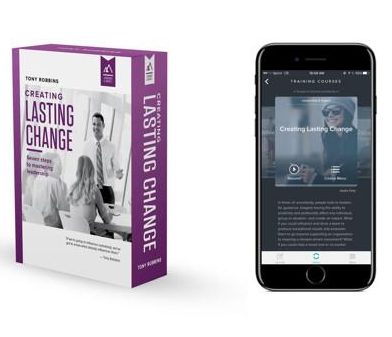 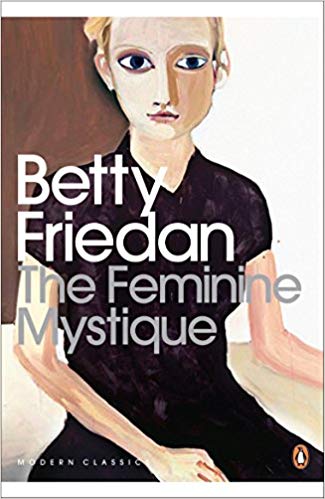 My Journey to Powerby John Freeman13 hours ago