Fundamentals of Female Dynamics is a dating book by Michael Knight to explain how dating and female psychology works.
I found it to be one of the best dating books for guys I have had the pleasure to read.

Fundamentals of Female Dynamics mixes self-development content with high quality dating advice.
Here are some of the many passages which I enjoyed:

Women Are Attracted to Confident Men, Not Assholes

Michael Knight says that high quality women -or any woman who has had a decent childhood for that matter- won’t be attracted to assholes per se.

But assholes do possess some attractive qualities such as confidence and self-esteem which makes them much more popular than, say, unconfident nice guys (also read No More Mr. Nice Guy).

I also liked Knight’s take on the “neg”, an old pick up technique consisting of delivering a veiled insult to women you liked (read The Game and The Mystery Method).
He says that insults are not attractive per se, but it’s the male communication that he is not dependent and needy of her approval that is attractive.
And that’s why he recommends men should not be filtering their thoughts.

I agree with Knight and I can’t help but quote him here because he says it better than I ever could:

The author says that unhealthy entitlement is to believe that you have the right to be with a woman.
This unhealthy sense of entitlement leads men to “prove” to women that they are better, and engaging in what I call “one-up games” (read “combative relationships“).

Healthy entitlement instead is to believe that there is no reason why you are not good enough to be with a woman.
A healthy sense of entitlement entails the belief that you are no special. But neither are the people, and the women, around you.

The author further delves into a very good analysis on the mindsets of taking action.

Persisting through adversity is what truly separates the men from the boys.

The Formula for Dating Success

The author, an engineer by studies, concocts, shares and explains one of the coolest formulas I have ever seen -and that even a math-challenged like myself could still understand-:

The author has a chapter on what creates which women attraction which he calls “The Four C’s of Female Attraction (Cleanliness, Confidence, Congruence, Consistency).

I especially loved the part on congruence test, also referred to as”shit tests” sometimes.
He says they are a form of flirting, and I partially agree.
And I liked how advises the readers on effective ways of handling them. Especially when he links them to relationships and how important it is for men to enforce their boundaries in long term relationships.

How to Generate Attraction

The author says that there is no magic pill to generate attraction, and I like his honesty.
Yet, he still provides 8 good rules on how to help generating attraction. I invite you to get the full rules and descriptions.

A few book concepts I like are not forcing a bond and connection, not qualifying yourself and not trying to impress.

Confidently, unapologetically and assertively show your honest intent to a woman while simultaneously remaining outcome independent

Don’t Buy Women Drinks As Exchange
Knight says that buying a drink in itself is not the issue. It’s the possible exchange of “my drink VS your time” that might be an issue.
If you can pay for drinks without triggering that exchange, you’re all good. If it’s very early in the interaction and you’re not sure you can, better not buying.

Fear of Rejection is Maladaptive: Overcome It
The author says that our fear of rejection stems from our ancestral environment of living in tribes.
In this day and age it still makes sense to have our cavemen wiring in social circles such as office and family. But in a bar in a big city or a mall downtown?
Not so much. There it’s not only not nearly as helpful, but it can also be actively harmful.

Don’t Convince Logically
Knight says that a terrible mistake many men do is to try to convince women logically that they should be together.
But that rarely, if ever, works.

Say That You’re Nervous Instead of Trying to Hide It
If you’re very nervous and it shows, you’re better of saying rather than trying to pretend it’s not there.
I agree and this is an example of positive vulnerability.

Show Your Interest
I fully agree with the author that when a woman shows interest in you, you should show interest back as well. This is something i also recommend women in my article on mutual escalation and making him invest.

Show Her You Won’t Judge Her For Being Herself
Another crucial mindset of high-quality men that leads to great relationships.

Aim For an Enjoyable Leaning Process
The author says that to achieve a sustainable growth and improvement, you should make your process enjoyable.
He says that “a key to making a plan sustainable is learning to enjoy the process”.
I agree.

Persistence Can Work… If You’re Outcome Independent
Again the author drops another pearl that goes against much common dating strategy advice when he says that, if you can manage to be persistent while being outcome independent, then it can work.
This is something I talk about as well in uncommon dating techniques that work.

Sometimes Disagreed On Causes and Psychology
Sometimes I didn’t fully agree with the author on a few analyses.
In my opinion, he seems to not give enough credit to the usefulness of resources in attracting women -read the traits that matter in the sexual market value and high-quality providers for more-.

Some Small Typos
An editor might have caught some small typos. But again, I’m not big on typos either :).

I really enjoyed Fundamentals of Female Dynamics and I agree with much of what the other says.
These are some of the best features:

Albeit I don’t agree with everything -obviously-, I find the author to have a very good grasp of dating dynamics and of psychology. This is something that is rather uncommon in the dating industry.

Knight espouses and teaches a very genuine form of dating and self-development.

The author himself says that what it takes to be successful in dating is what will make you successful in life.
I agree, this is the type of approach that makes high quality, securely attached men have.
And he manages to convey those traits very well in his work.

Lead a life that you are proud of, and thus a woman who shares your values would be proud to join.

For full disclosure, this is only the second review I have ever written where I have been in touch with the author before reading the book, which was kindly provided by the author himself.

However, the dynamics of how we got in touch say everything about the quality of this book.
I was writing my review for How to Be a 3% Man and, as it’s often the case, I was searching for other reviews online..
That’s when I stumbled upon Michael’s work. I agreed with a lot of what he said and I thought his analysis was uncommonly deep and spot on.
That’s when I reached out to him.

When I finally could get myself into the book a few weeks later, my first impressions were confirmed: I loved it.
Unluckily, Fundamentals of Female Dynamics is also the proof that popularity is not a good indicator of quality. Too many more popular titles either can’t hold a candle to this concise text or share sub-par, sometimes even counterproductive advice.

On the other hand, good for you who is bucking the trend and reading this review: now you can get your hands on this little pearl :).

In a nutshell:
I loved Fundamentals of Female Dynamics.
It’s one of the few dating books to which I’ve given 5 stars and it’s now one of my top recommended dating books for men. 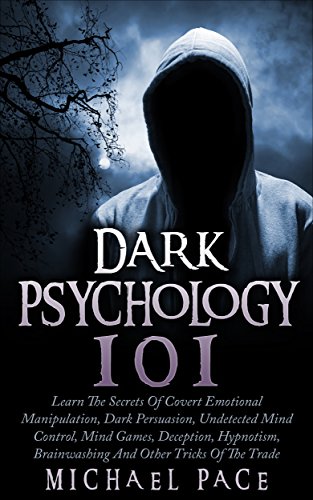 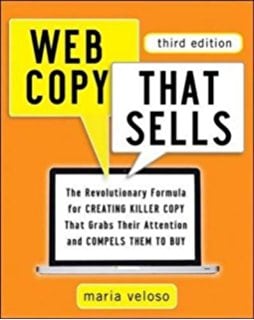 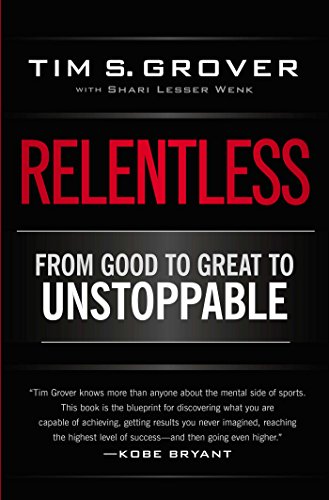