Fuck Him is a book aimed at female readers who want to take control of their dating lives -and of the men in their dating lives-.
It’s brief and to the point with some good insights and some heard before content.

About the Author: Brian Nox is a European author and dating coach for women. He says that Fuck Him is not meant to be applied literally, but refers to mental fucking.

Brian & Brian say the personal traits of the good girls are:

I particularly appreciated the authors say she brings her best but also expect him to do the same.

For a more in-depth analysis of high-value women read:

12 Traits of High-Value Women (With Examples)

3. Avoid Playing Too Many Games

Brian says that the high-value woman is honest and sincere.

Low-value women play plenty of games with men.
But the high-value woman does not play games. She doesn’t pretend busy, she really is busy.
And the authors say that high-quality men appreciate that “no-BS” attitude -and he is right-.

On the other hand, I believe there must be a method to dropping games.
See an example here:

Brian & Brian say there are two rules to mental fucking:

You are more than your body, and similarly to Hussey in Get The Guy the authors recommend you should build an emotional connection first.

Mentally fucking him means you behave unlike most other women.

How to Mind Fuck a Guy: 12 Techniques (With Examples)

The authors say it’s a common mistake of women to let something slip early on with the hope he’ll change later on.

I agree with it, also because he would feel like you’re changing for the worst.
Which is particularly dangerous during the shift from passionate love to compassionate love.

6. When He Plays With You

The authors focus on a few games even the good guys sometimes play:

Pretend nothing happened, don’t chase and give him space instead.

The authors say that when you give sex too soon men will think that’s what you do with all the other guys (Madonna/whore dichotomy).

I believe though that it’s difficult to make a catch-all rule.
Sex depends a lot on what guys you’re dealing with and the environment you’re dating in.
Also see:

Why You Should NOT Make Him Wait to Sleep With You

8. Why He Needs To Put In Effort

The authors say you should have your man put time and effort into you.

It will screen out the players and he will get used to staying on good behavior.

I agree with that and I also advise not to ask too much soon, or it will reek of entitlement mentality. And high-value men don’t like that, as also explained by Bruce Bryan.

How do you control a man?

The author espouses the same concept that Dale Carnegie proposes in How to Win Friend and Influence People.

Such as, instead of yelling and nagging, let him believe it was his own decision.

What I liked a lot though is that the authors say that if you’re always trying to change his opinions on very important subjects, then maybe he’s not the right man for you.
Indeed, as I also explain in my how to make him value more guide.

I particularly liked this part, which sets “Fuck Him” apart from a lot of other popular “tell it like it is women’s dating books”.

The authors say two high-value people behave like a team in a relationship.
It’s not a win-lose or lose-win, but both make concessions and stay in equilibrium.
A win-win relationship is indeed the only possible set-up for great relationships.

Also read “how to keep power in relationships“, the healthy way:

Brian and Brian take the example of high-value people in networking events.
They say hi to everyone and then circle back to the ones they found worthy.

Self-respect means you don’t accept disrespect and you don’t change your beliefs, opinion and behavior for anyone.

That’s a trait of a high value woman.

The authors also deal with how to keep healthy relationships.

A part I really liked is that men need some praise from the most important woman in their life (ie.: you).

But some women make the mistake of bugging their partners to make sure they’re still fully committed.
That’s not a good strategy.
High-value women know that perfect security doesn’t exist and use their emotional intelligence to live without any constant confirmation.

I particularly loved how the authors apply the hierarchy of needs to a relationship and how you can use it. 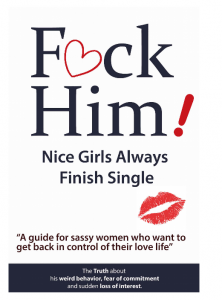 Digressions
The authors often digress on not highly relevant topics. Evolutionary Psychology, Operant Conditioning, Maslow’s hierarchy and even  a few pages explaining what’s a Ponzi Scheme -probably too much for a book on dating and relationships-.

Some Confusion
The authors are very on point explaining why women are attracted to bad boys. But then say “well-sculpted” guys actually have low self-esteem, as if the two categories were the same. Then they throw narcissists in the mix as well.
Those categories are not exactly the same though.

You Need To Be Less Invested
Most women’s dating books say he should invest in you as much as possible. I believe though that overdoing it is a common mistake of low-quality women. The best approach is to raise his investment in parallel with yours. That’s a win-win relationship. Check: get high-quality men with mutual investment.

Honesty for Solid Relationship
I like that Fuck Him, at the end of the day, actually recommends honesty. As simple as it sounds, it’s really the best medicine.

“Fuck Him” has some content overlap with The Power of The Pussy and, mostly, with Why Men Love Bitches.

At times, the “overlap” felt a bit too much for comfort in my opinion and I wish some credit was given.

Or get Fuck Him 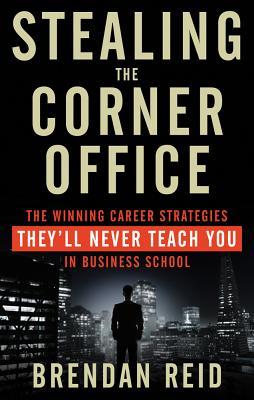 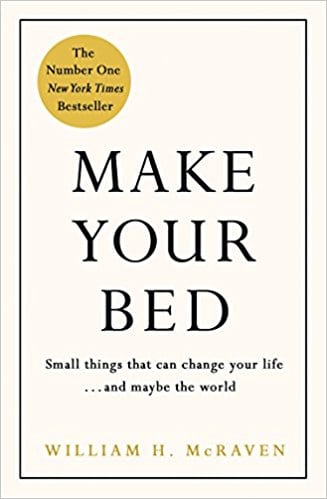 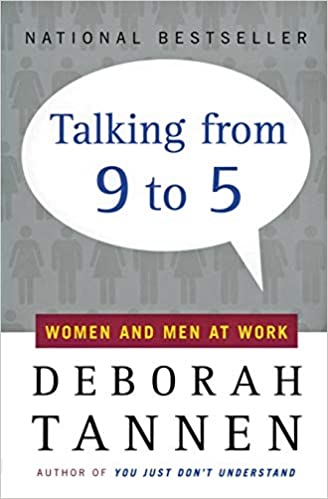 Are we self-development nerds?by Kavalier27 mins ago

I am pleased that you are pleasedby Bel3 hours ago